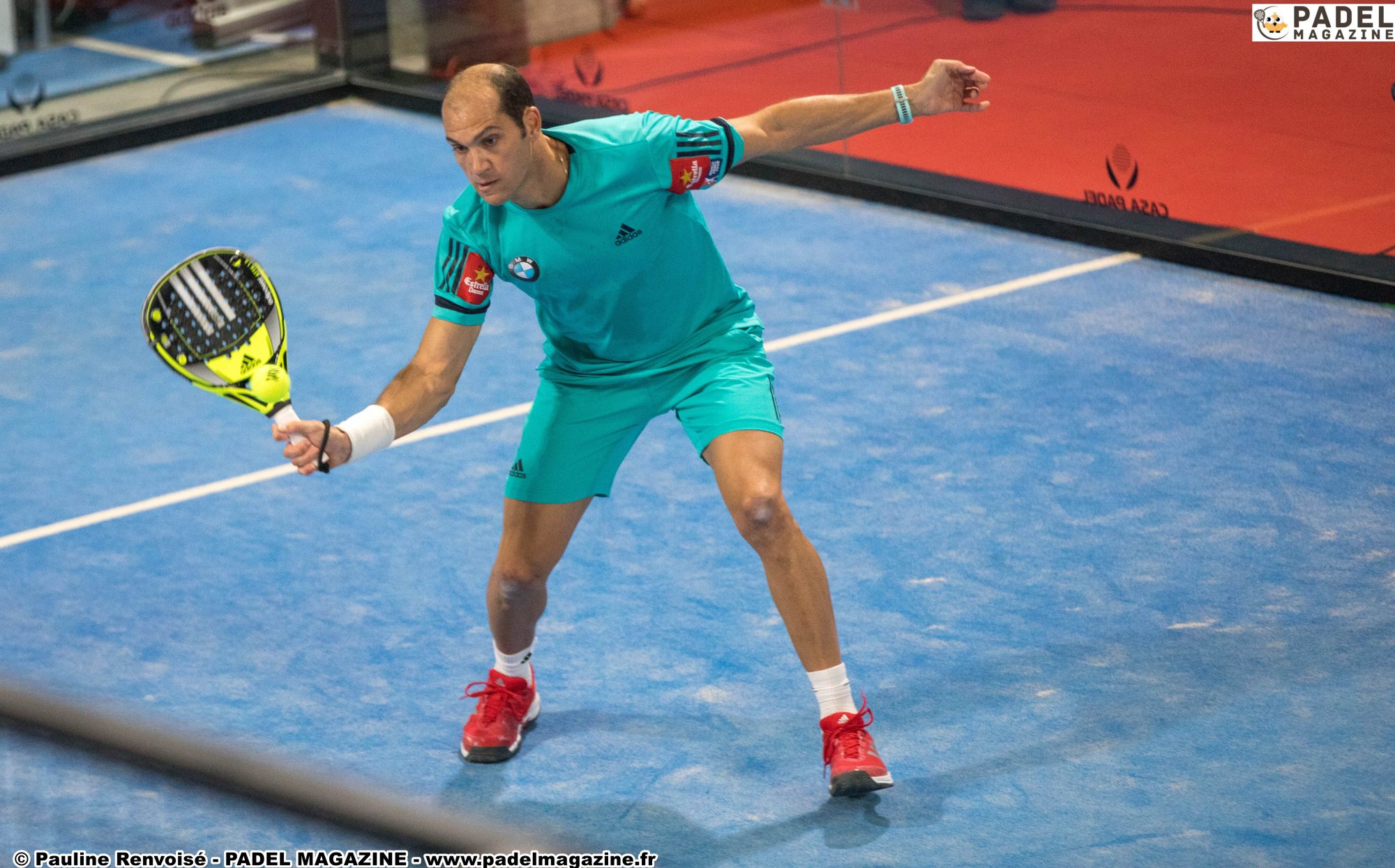 Sebastian Nerone, ex world number 1 in 2001 alongside his friend Gaby Reca, has just confirmed that he was indeed retiring at the end of this season.

The current commentator on World Padel Tour will put away his pala for good and will continue his adventure in this sport by commenting on the matches of the “best padel global".

A life dedicated to padel

The five-time world champion has spent more than 25 years on the slopes of padel and delighted aficionados with his talent.

After being crowned number 1 in 2001, he saw genius players start their careers alongside him. Some are still at the top, like his compatriot Sanyo Gutierrez or the Andalusian Alex Ruiz.

The native of Buenos Aires confided in the microphone of Nacho Palencia, journalist of the WPT on this decision and his feeling of leaving the professional circuit as a player.

"The moment has arrived. It was like a secret and I didn't want to tell it but I think it's time for me to officially announce it. These are the last tournaments that I have left to play and I have this feeling of having given everythingé ”.

In that last straight line Sebastian Nerone will play from November 2 the previas of the WPT Mexico Open in the famous club Rivapadel.
And he will conclude his epic on his land during the Buenos Aires Master in which he has a Wild Card allowing him to land directly in the final table. He will be accompanied by his friend Maxi Gabriel during this final battle and will thus be able to play a kind of jubilee in his city under the encouragement of all his supporters. A great way to withdraw.

Always so close to padel

The fact that he decided to put an end to his career as a professional player of padel does not mean that he wants to cut ties with this sport.

Indeed the Argentine will of course continue to comment on the matches of the World Padel Tour. In addition, he will also occupy an important position in the new direction of the circuit.

We obviously wish him the best of luck and congratulate him on his magnificent career on the slopes.