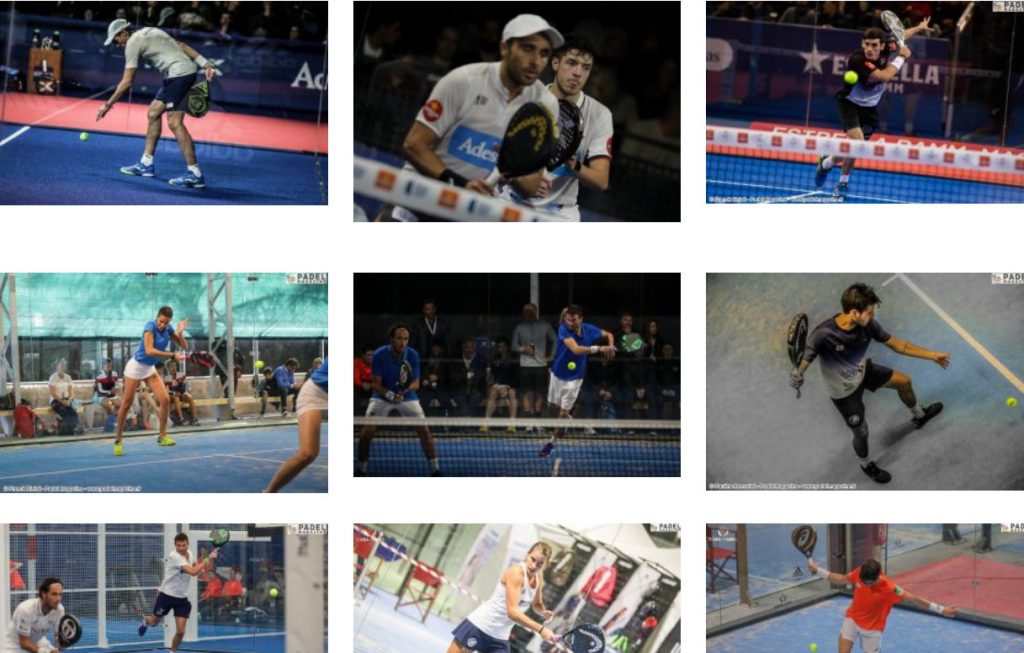 Serve with padel, It is an art. You will see that there are many ways to serve padel.

Padel service, it is the first blow which makes it possible to engage the point. It is therefore a very special move because it may or may not put you in an interesting position to subsequently win the point.

The big difference with his cousin, the tennisis that at padel, the aces and the winning returns almost do not exist. There are generally almost no double faults either.

Interesting to note, for example, that between professionals, you can have a really different padel technique.

Example: Some will finish the gesture with the racket head above the face like Wall, when others finish at the pelvis or chest level like Alix Collombon. , Adrien Maigret ou Jérémy Ritz.

Sometimes even some players will have several ways of playing a service like Jérémy Scatena who sometimes ends his gesture at chest level. And other times when he finishes his service at the level of the face. 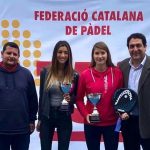 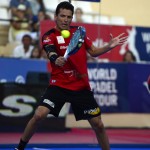 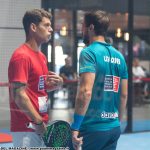