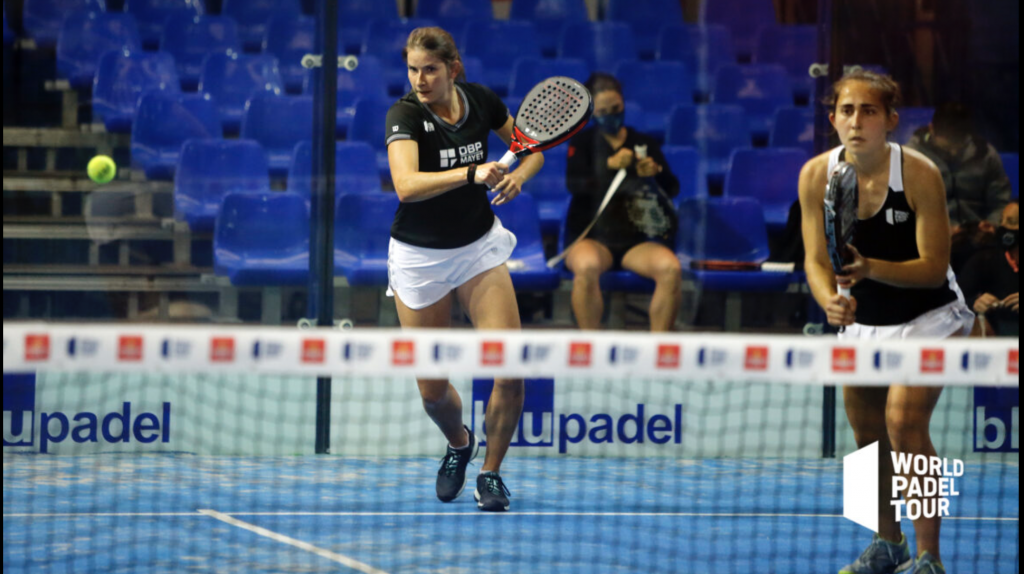 The serve is one of the most used shots in padel. However, he is often little trained during the lessons. Over time it evolves, let's analyze the whole.

The service ; starting point or putting into play a point at the padel. It is performed by each player up to more than 40 times per game. Tactically, taking the opponent's serve tilts the psychological balance in your team's side.

Reminder of the rule

The serve will start a play on the right side, diagonally to the right, then change diagonal after each point.
After a rebound of the ball made behind the service line, the player will have to impact it below the level of his belt, a minimum foot in contact with the ground, without exceeding or touching the line, and send it into the square opposite service towards the windows. 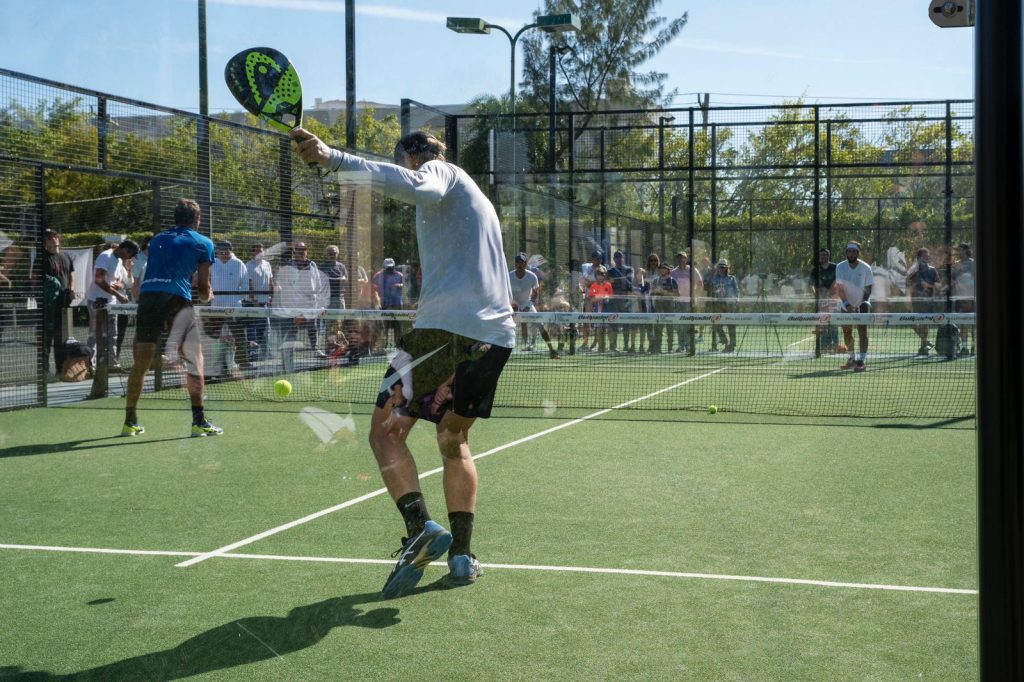 Different depending on the person

With the few years of experience that padel, we can notice several types of services. The fast serves, the slow, the serving with effect and the ones that have a mixture of all of that.

Depending on the people participating in the match, there will be differences. For example, tennis players who practice padel love speed. Their services will often be very quick in the direction of the side window. Likewise with their returns which will tend to be accelerated.

At high level, not long ago, we could see a majority of serves played when the ball was going up, as high as possible for maximum speed. But today it seems that the tendency is to be slow. Why ? Perhaps because the players are trying to reach positions in the best possible conditions, and a too fast serve forces them to play on the move, during a race forwards, therefore in a less serene way.

Which service to choose?

Everything will depend on the qualities of the turners. Above all, know that it is better to serve with a first ball than a second.

Then, if the turner is not able to return a quick serve to the side window, continue. Why change something that works?

For players who have a little experience, these services no longer have the same effect. Good turners will know how to read the rebound on the side window and will not be in difficulty. Worse, they may even put you in trouble with their return. It will therefore be necessary to find another tactic.

And that tactic would be to play slower, either towards the center or towards the player himself. In the case of a ball in the center, the returner will have two possibilities. Either he will take a big risk by accelerating a ball far from its preferred defensive position, or he will have to play a high ball to recover it. In both cases, you stay at the net, without really being in danger.

So know that service at padel is not like a serve in tennis that will seek the winning point. Quite the contrary. With time and level, the service becomes a throw-in of the ball with the objective of reaching the position at the net and avoiding the easy stroke for the opponents!