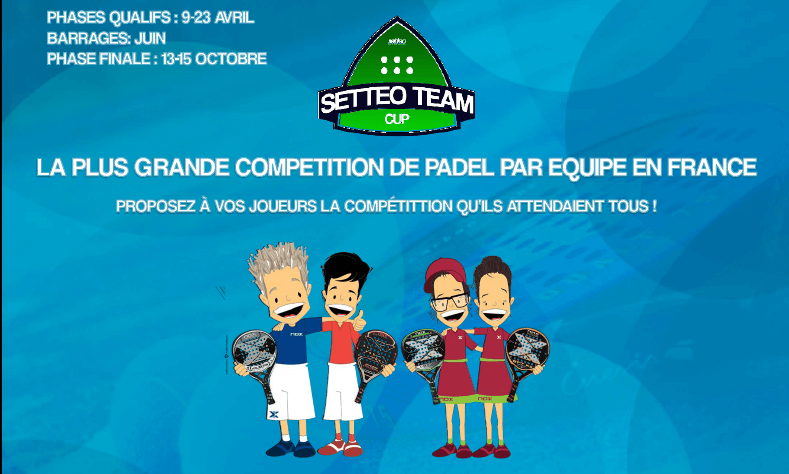 A few weeks ago, Padel Magazine officially launched the communication for the Setteo Team Cup, the biggest team competition of padel in France. Today, it is clear that success should be there given the number of clubs that have already reserved their places.

« We knew there was a lot of expectation around this competition format. As the concept of a team match at national level has not yet been developed, it is necessarily something that interests clubs. We have had very positive feedback from them and the number of remaining places is decreasing every day. »

For his 1ages edition, the Setteo Team Cup will certainly not be able to take all the requests for entries as confirmed by the person in charge of the competition:

« We will try to register the maximum number of teams so that all the clubs can take part in the competition. However we want to avoid multiplying the barrage to reach the final phase in Barcelona. On site, we want to propose a real competition where each team will play 3 meetings in a TMC format which requires a large number of courses. If we bring 2 more teams, we would need 2 times more land on site which is not possible today. If necessary, we will set up a waiting list in the event of any withdrawal »

For clubs that have already found one or more captain (s) or a coordinator, don't wait; register your teams now on the link below, you have until February 28 to complete them:

If you need more information or support to complete your registration on Setteo do not hesitate to contact Thibault Perreon at 06.21.40.46.90 or by mail to the address thibault@setteo.com 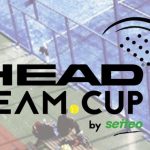 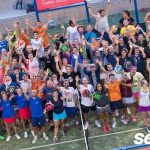 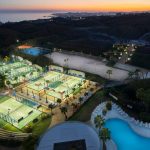 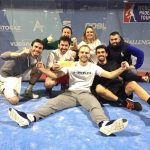