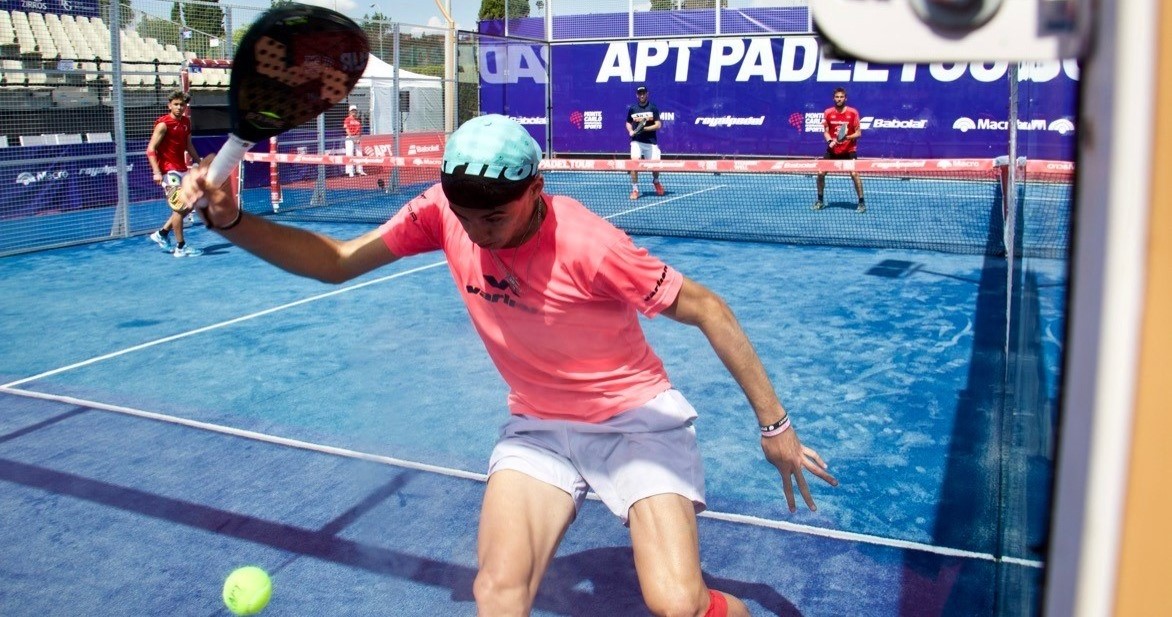 Yesterday, in the round of XNUMX of the APT Padel Tour Sevilla Open, the young Leo Augsberger achieved a totally crazy blow in a very hot moment!

It is clearly one of the most mind-blowing gestures that we have seen!

It also intervenes at a crucial moment. After leading 4/0 in the decisive round, Jérémy Scatena and Santiago Frugoni are in the process of undergoing the “remountada” of young Augsberger and Ferreyra. At 4/4, the Franco-Argentinian pair leads 40/30 and can take the lead again at the end of the match.

After a service from Frugoni, the Frenchman and his partner put pressure on the Argentines from the outset, who defend solidly. As they resume leadership of the exchange, Ferreyra comes to the net from his partner's side in an attempt to finish the point.

But a good reflex from Frugoni sends the ball into the corner deserted by the young player on the right. The Argentines seem very badly embarked but it is without counting on the genius of Augsberger. As he runs towards the back window and is surprised by the rebound, he changes his grip and hits the ball behind his back against the side window to make it go diagonally… An incredible gesture that completely surprises his opponent, who puts the ball in the net.

A “punto de oro” and a serve game won later, and lo and behold Argentinians win sixth consecutive game to advance to round of XNUMX. We will never know what could have happened at the end of the match without this legendary gesture ...