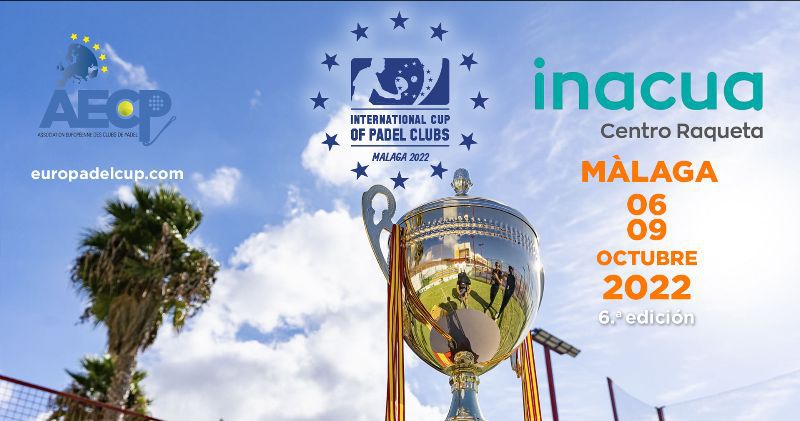 On Friday 20 May at the offices of the Shark Society in Malaga, the European Association of Clubs of Padel signed a partnership agreement on the occasion of the International Cup of Clubs of Padel. 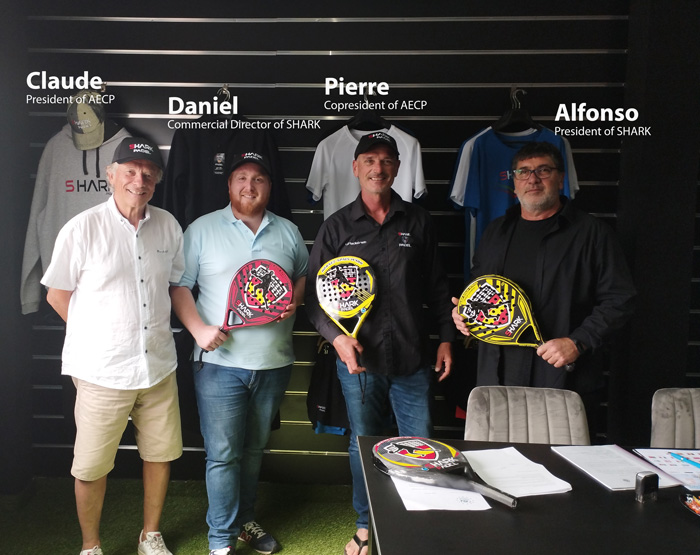 To finalize these agreements, the two parties have decided to create a line of padel : “CICP International Cup of Clubs of Padel » and to develop the range of Shark rackets made entirely in Malaga.

EFCA will support Shark in setting up its export sales network.

All presidents of clubs participating in 2022 in Malaga at the CICP will be received at the facilities of the Shark Group.