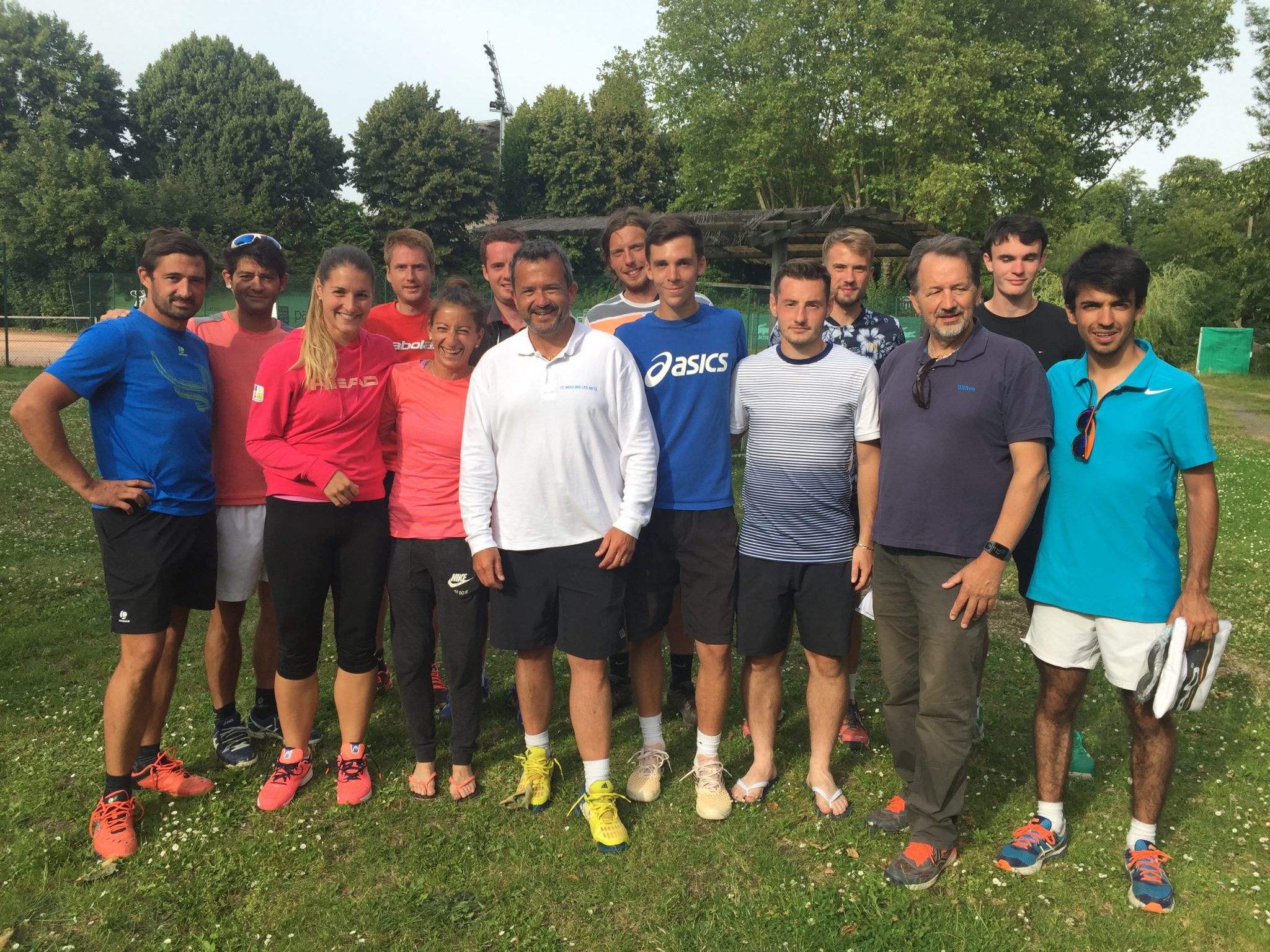 La 1ages Padel regional championship phase for the Grand Est League was played in Metz at the North Lorraine League Center, the 24 June.

The 1ers will meet the 1ers of the Alsace phase to qualify for the French Championships. 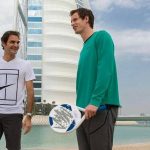