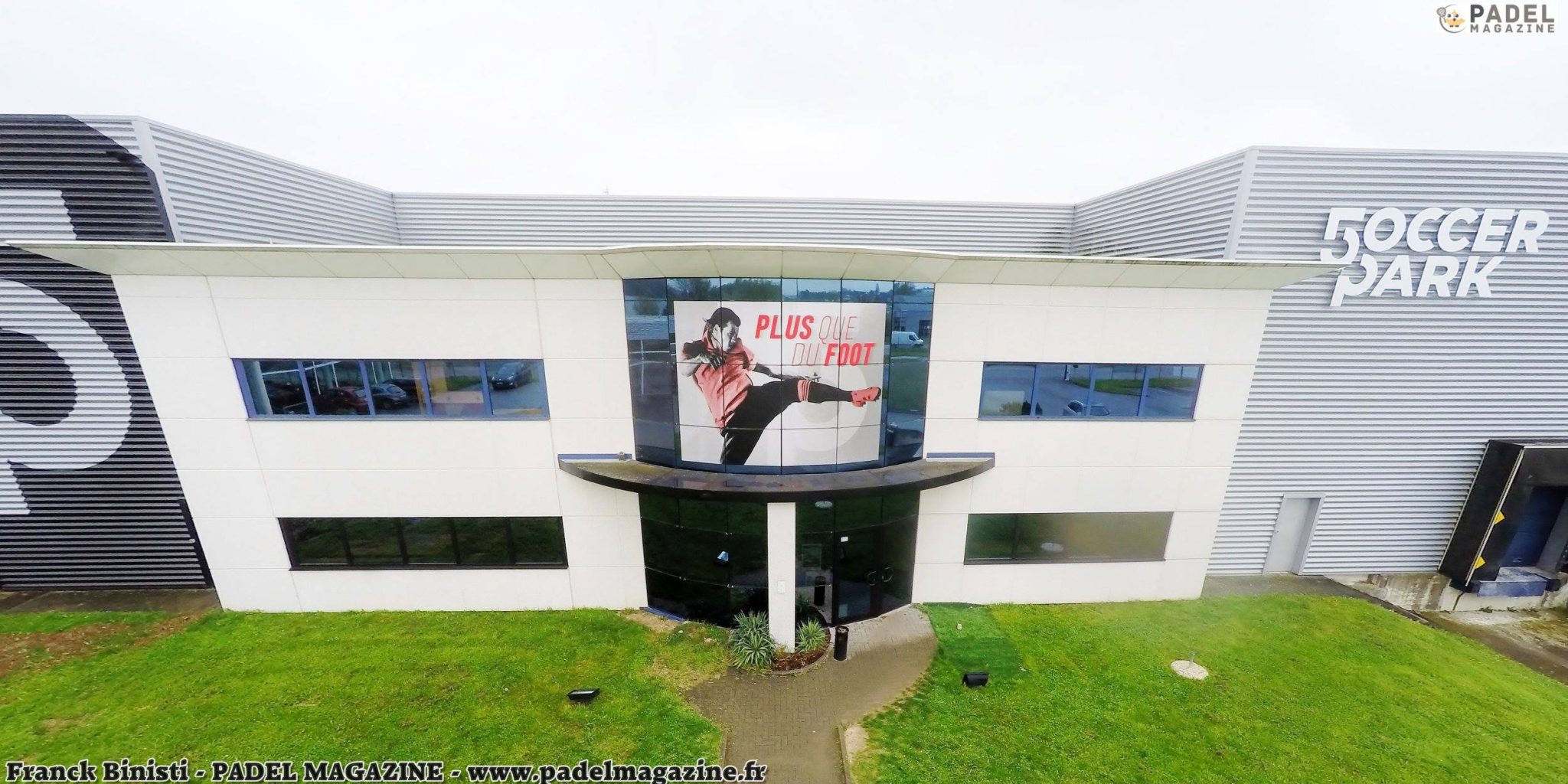 The Strasbourg Soccer Park is running at full speed. After opening in July 2015, Soccer Park has given way to others for the padel to develop in league Alsace. Back on a club full of ambitions.

The Strasbourg Soccer Park was the first to enter the padel league of Alsace. It was already 1 year ago. In the meantime, the club has grown small, as the Reichsteit Tennis Club and more recently the Brunstatt Tennis Club have entered the padel. The Tennis Club of Strasbourg could also embark on the padel adventure soon.

The Soccer Park remains the only one to offer pitches of padel indoors. Club authorized by the French Tennis Federation with a strong Spanish community, the club of padel will also host on September 24 and 25 the interregional phases of padel for the French championships (made up of 3 leagues: Alsace / Lorraine / Essonne).

What activities are in place?

Here too, the Strasbourg Soccer Park is doing everything it can to develop this sport on its premises:

=> Monday: solitary evenings allow players who do not have enough partners to play with other people.

=> Friday; The evening tournament padel intermediate or expert level (once a month)

=> WE tournament over 2 days with final on Sunday afternoon

=> Implementation of padel for companies / Seminars.

Web Reservation (on our website www.soccerpark.fr minimum 24 hours before): € 7 in peak hours and € 5 in off-peak hours