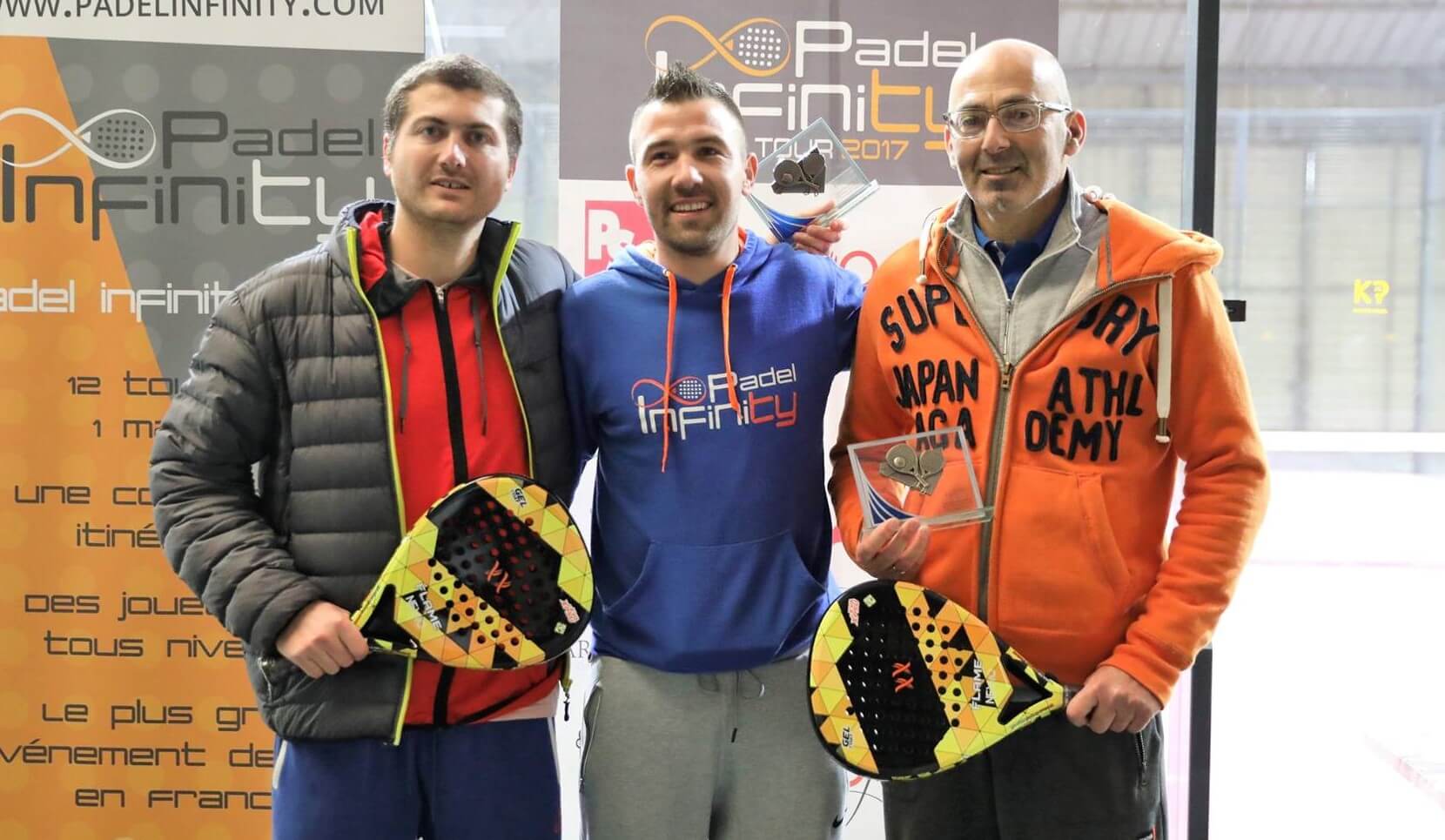 The Padel Infinity was packing in the biggest French padel club: WinWin Padel in Cabriès. Victory of the pair Souid / Binisti. But that the path was complicated ...

The pair Gaubert / San Miguel was present to win this P100. Known for having already won tournaments in Spain, but also have achieved great performances in the tournaments of southern France.

First match and already knife match against the pair Binisti / Souid. A game that has lasted ... And that will end with an 9 / 8 in favor of the mid-northerner / mid-south pair.

A final that could have turned

This is a win that has a special flavor since it was acquired after complicated matches, especially in the final where it could largely turn in favor of the Skiara / Segati pair.

In the first set, the match is very balanced. The players keep their service. It will take a regular Jean Souid to win this first set.

In the second set, the players make a few more mistakes, especially the winners of the first set. The Skiara / Sagati pair keeps pushing and gets break points several times. But no way for her to transform them. It will pay cash since at 5 everywhere, Souid / Binisti manages to breaker at the worst moments while she had no opportunity so far in this second set. In this 12e game, the locals get once again 2 balls to return to the score. But it was written, Souid / Binisti will not lose his service on this part which allows him to win this beautiful stage of Padel Infinity Tour.

When you participate in a padel infinity, you know that there will certainly be a tournament for you. The stage therefore proposed in addition to the P100, a mixed race composed of 12 pairs (!) Won by P. Binisti / F. Binisti, a men's event "initiation and intermediate" (Bravo to the pair Snoussi / Mateo) Despite the rain, the 5 padel courts of WinWin Padel allowed to go after all these tests.

This weekend, it was also a first for Padel Infinity since Clément Arico bequeathed his position to Alexandre Leruste and François Prévost. Great job.

The Padel Infinity Tour continues with in May a big stage in Toulouse with tickets for Greece! 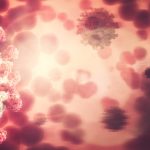 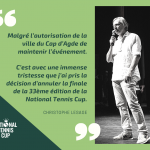 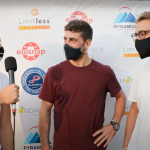