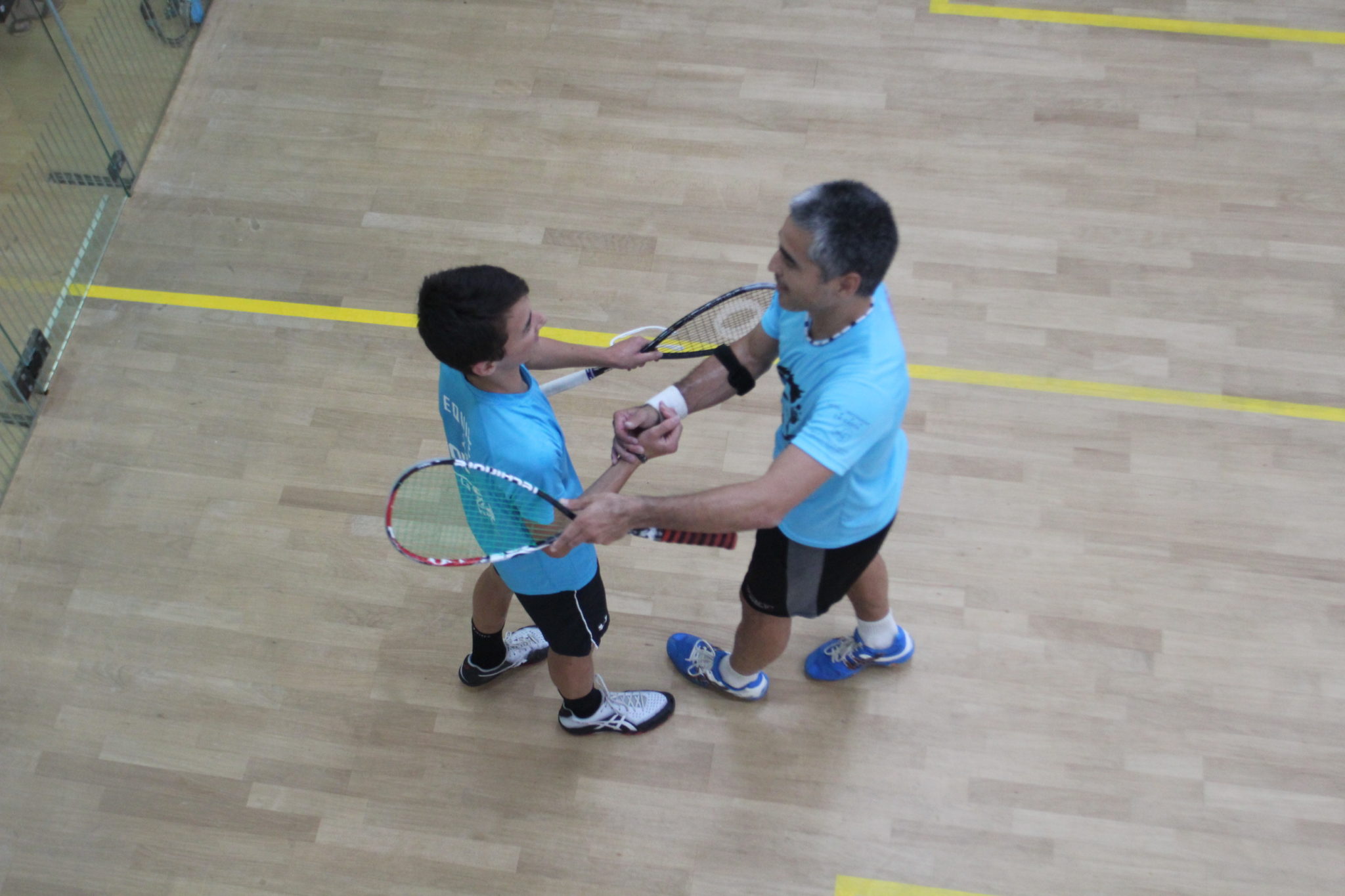 Petrucci at the rendezvous

Two islanders were yesterday evening at the meeting of the semi-finals. Antoine-Camille Petrucci, facing Renan Lavigne, and Noëlie Marchetti, who faced Maud Duplomb. The other halves opposed the Men Thierry Lincou to Theo Parent, and the women Léa Barbeau to Axelle Legrand.

If there was no surprise, there was a show during the quarterfinals. Joshua Jacques Phinera (n ° 5 fra U17 years) has shown the full extent of his young talent by holding the dragee high in Lille Theo Parent (No. 40 fra), winner after three games played.

The 2004 world champion, Thierry Lincou, for his part showed that he had to count with him again for the title this year. Impressive fluidity, the Boss logically won his duel against young Rochellais Baptiste Bouin.

In the clash between "old", the coach of the Blues, Renan Lavigne, appreciated his racquet to dismiss the Istréen Fabien Chavoutier in three rounds.

Finally, in the corso-Corsican duel, the n ° 1 insular Antoine-Camille Petrucci made a match full of mastery and put an end to the brilliant career of Adrien Guidoni.

In the classification matches, Melissa Mebarek made another big game against Cléo Meyneng (n ° 34 fra), but finally lost in four games.

The results of the shifts: 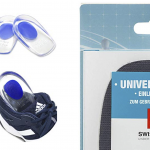 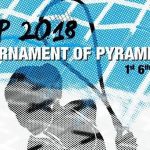