We have seen it before, Sweden wants to become a key player in the padel in Europe and for that it does not skimp on the means.

Indeed it would seem currently that le padel there already exceeds tennis.

For three years, the “20 × 10” has been on the rise in its kingdom and it continues to gain followers, to the point of becoming the second European market.

An edition of the WPT in a football stadium

It's in the pipes. It would seem that the organizers of the next edition of the World Padel tour want to do it big and organize a gigantic event next spring.

While Belgium wishes to host no less than 50 people, Sweden is not seeing things small either.
Thus, it is rumored that for this year a competition could see the light of day in the second largest football stadium in the capital: the TeleArena 2. 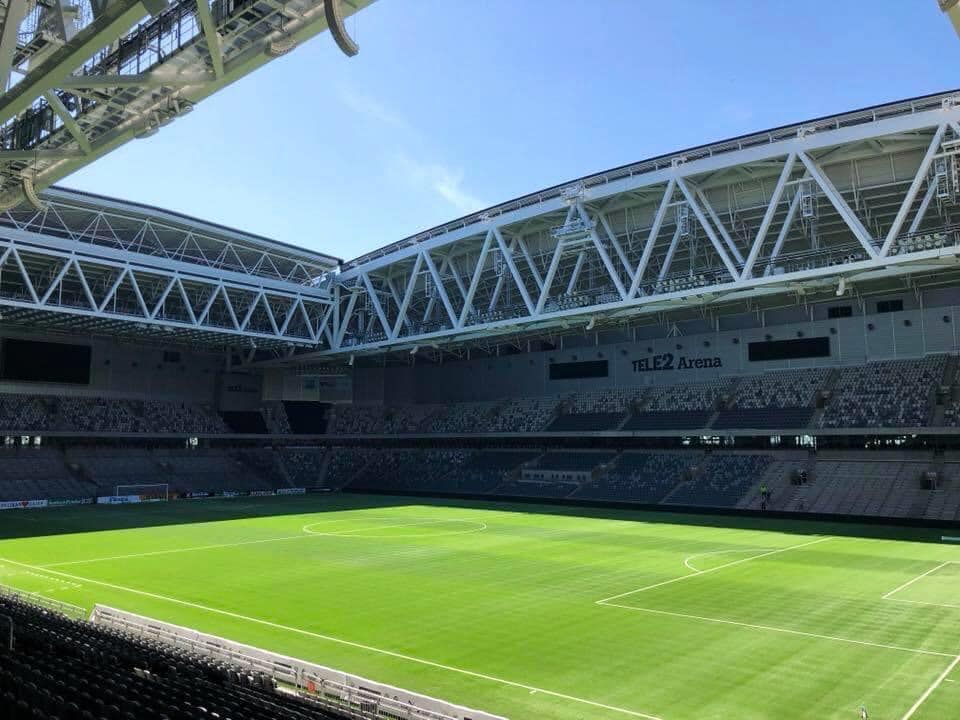 It would just be amazing.

Imagine 30 people coming to see padel in an enclosure dedicated to the number 1 sport in the world, football.

Organized by the groupe LeDap, this event would be called Stockholm LeDap Open et we would find a well-known character from the scene padel international, Hernan “Bebe” Auguste, former director of international development of the WPT.

Ce WPT Stockholm would be added to the other Swedish stage. Indeed, well received last year, the edition of Malmo would also return to the delight of the local public who could see the stars of the WPT twice this year!

It was on their social networks that we could see the news, Paquito Navarro et Marata Marrero have been chosen to be the headliners of the next WPT Stockholm which is scheduled to take place in April 2022.

The player from the Canary Islands posted a photo on her Instagram account thanking the organizers for the confidence granted.

For the Andalusian, it is through his stories that he formalized his presence in Swedish lands and revealed a little more of the future project. 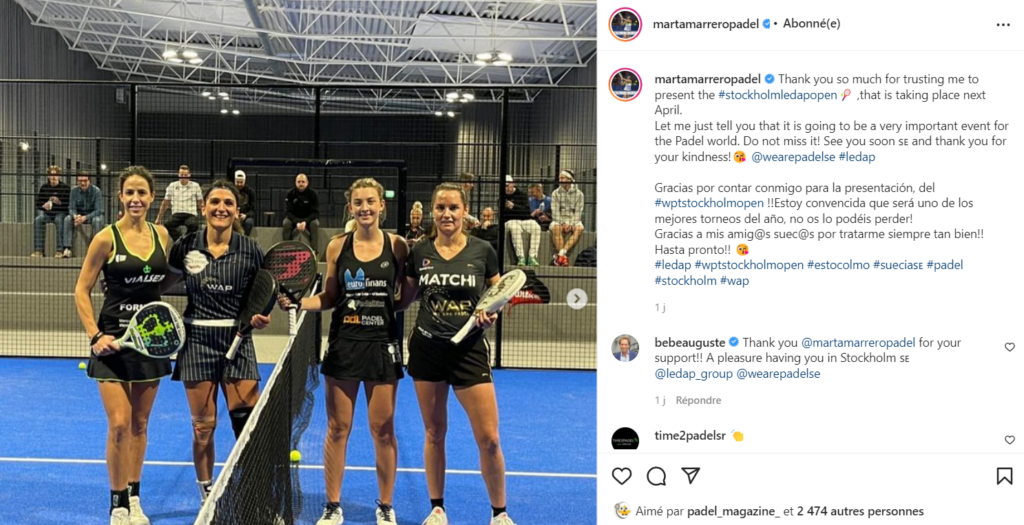 Sweden has not finished surprising us and it should still offer us a good show in 2022!