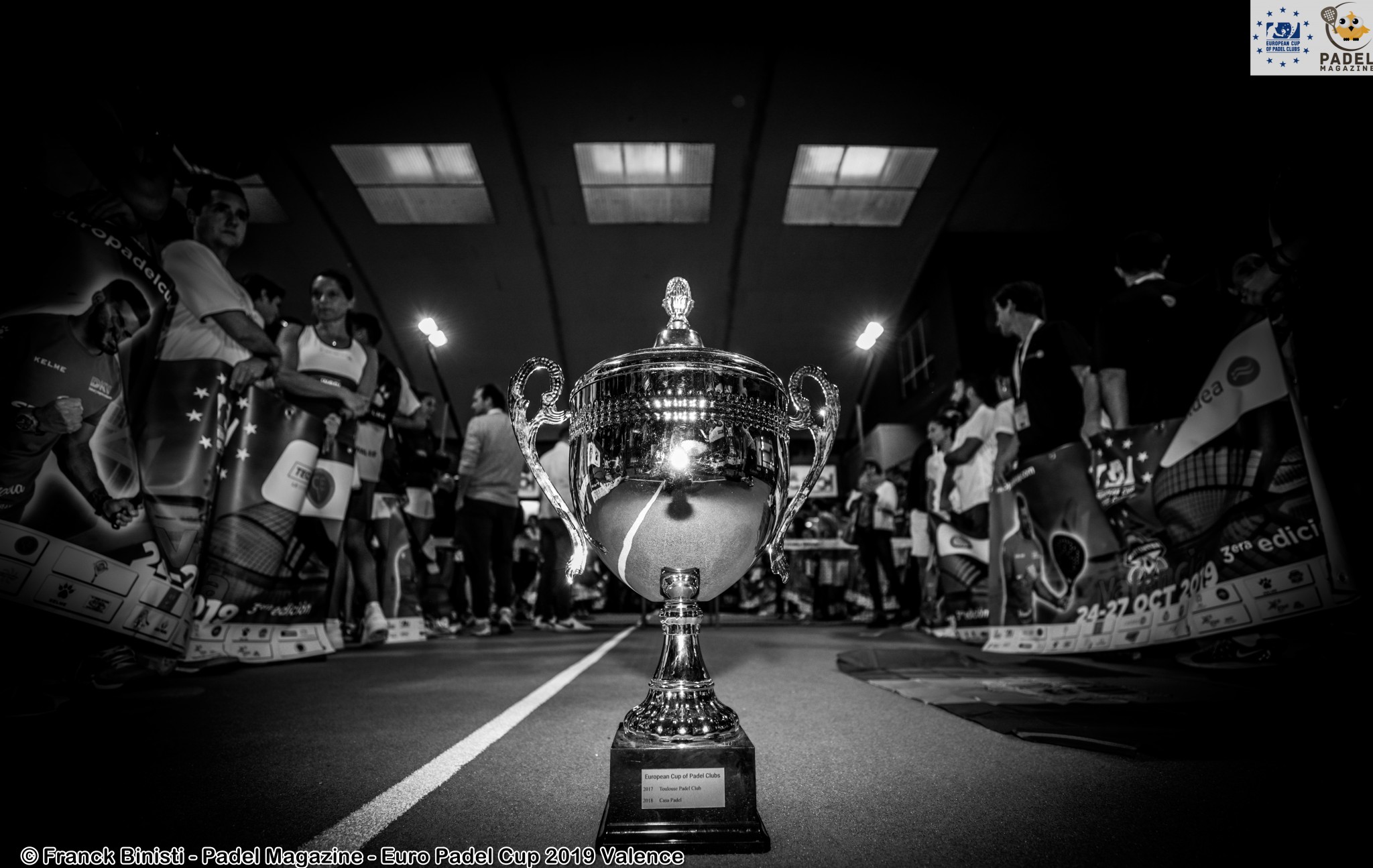 The figures concerning the tournaments of padel are quite remarkable: in total, we had 1525 tournaments on French territory in 2020 against 1530 in 2019. Almost similar figures despite the health crisis.

Despite the confinement and many clubs closed for several months, the figures clearly show the very good health of the tournaments of padel in France.

Another observation is a downward trend for P1000 tournaments. It was anticipated, with the introduction of the P2000, the P1000 have lost some of their interest. Profitability for a club is not obvious, especially as the best French players no longer come in droves for a P1000.

The P500s, on the other hand, held up despite the crisis. There is every chance that the P500 will become the benchmark category for advanced regional events since in 2021 they will become the first category to offer compulsory prize money to competitors. The level is also often high and is mainly aimed at some of the graduates padel.

We thus find the P500 mainly centered on the PACA, Occitanie and IDF leagues.

But beware in 2021, there could be major upheavals at this level with the new P250 regulations which make the establishment of a financial allocation by the clubs optional.

There will therefore inevitably be a change in these figures from 2021. Indeed, why make P100 when for the same price, we can offer our players a P250 and this even if there are no confirmed competitors in the test.

For example, we observe that the P100 were widely used in leagues where there were few players in the French top 500. We will certainly see a reduction in these P100s in favor of the P250s which will give more points.

Breakthrough of the Center Val de Loire and Réunion

The first has more than tripled the number of its tournaments padel despite the health crisis going from 10 to 34 tournaments on offer.

Finally, Reunion became the first island of padel French from 14 to 30 events. And the projections are already looking very positive with new centers and a big emulation padel.