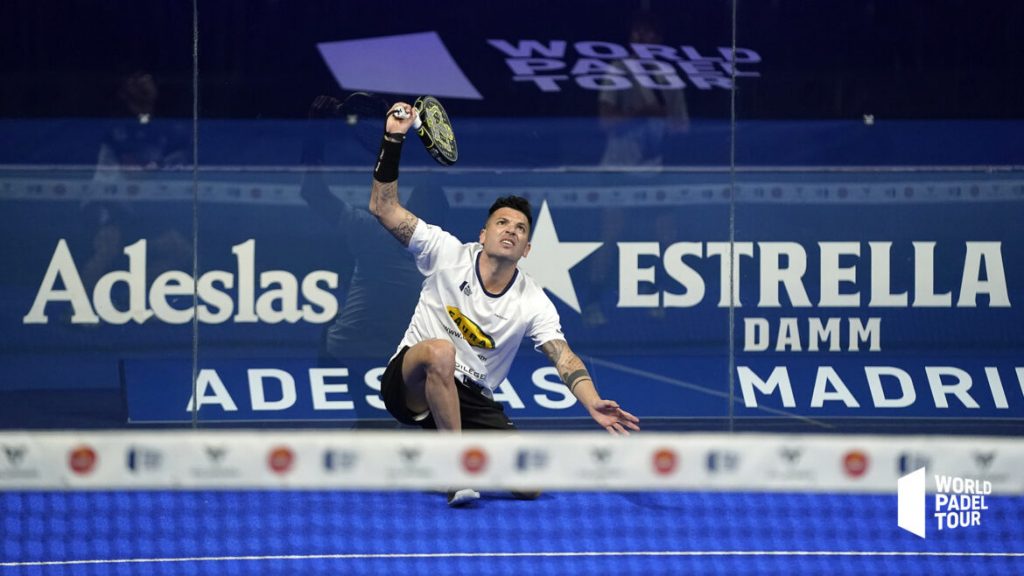 Did you follow the matches of the World Padel Tour from Madrid? What level ! Have you tried to appreciate the different game tactics ? We are going to see one that has been used a lot, the one that consists of keeping the opponents in the background.

Game tactics at padel are numerous and this is also what makes the beauty of this sport. During the last weekend padel which we were able to follow live on the screens, we observed that the players stationed at the net tended to want to keep their opponents at the back of the track. Why ?

The answer is quite simple. If you want to avoid getting pressured with 2 players assaulting you coming towards you at the net, keep them in the back with nice volleys.

The fast playing conditions at the Adeslas Madrid Open meant that forwards were often decisive on the spike. The defenders therefore often played from below, avoiding the lob and trying to play the most complicated volleys possible. They were sort of arching their backs while waiting for a floating volley or a volley that bounced a little more than usual so that they could come forward and try to take the place at the net. 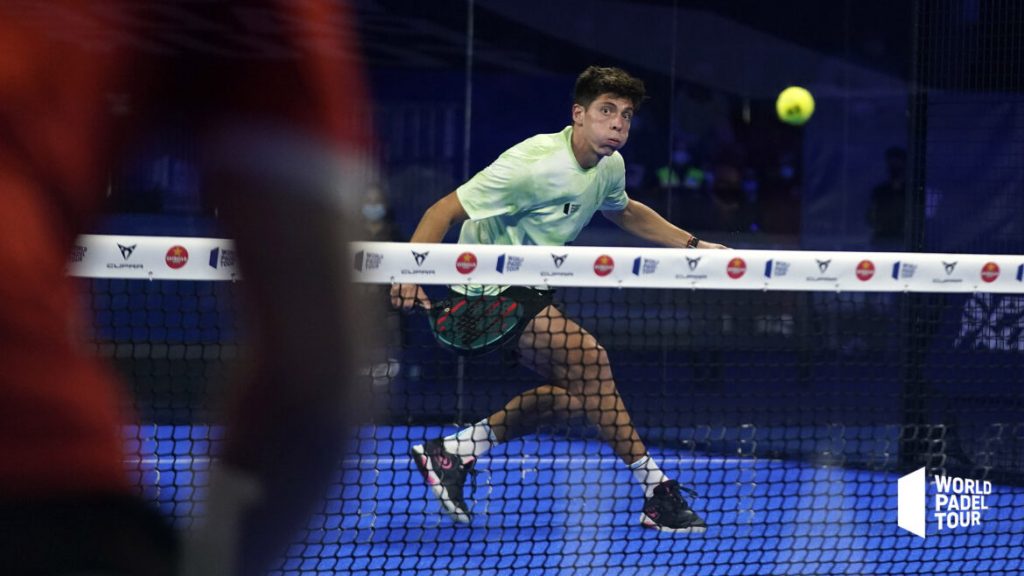 On the attack side, at the net, the objective was to prevent the defenders from returning to the net after a ball played from below, and therefore to force them to lob at a time. Thus, the volleyball players tried to keep their opponents at the back of the track, if possible in the center to avoid opening angles, with forehand volleys very often worked with the arm for maximum spin and reduced rebound on the back glass. When such a fight sets in, precision and safety are to be favored.

The whole game was therefore geared towards the back windows, firstly to take less risk of making a mistake, secondly to move players away from their comfort zone after rebound on the glass. Little more: the backhand volley. It was the only shot that the players attempted to accelerate crosswise, either towards the side window or towards the grid, with a preference for the seam between the two to put the defender even more in difficulty. Otherwise, simple game, at high speed, but simple. 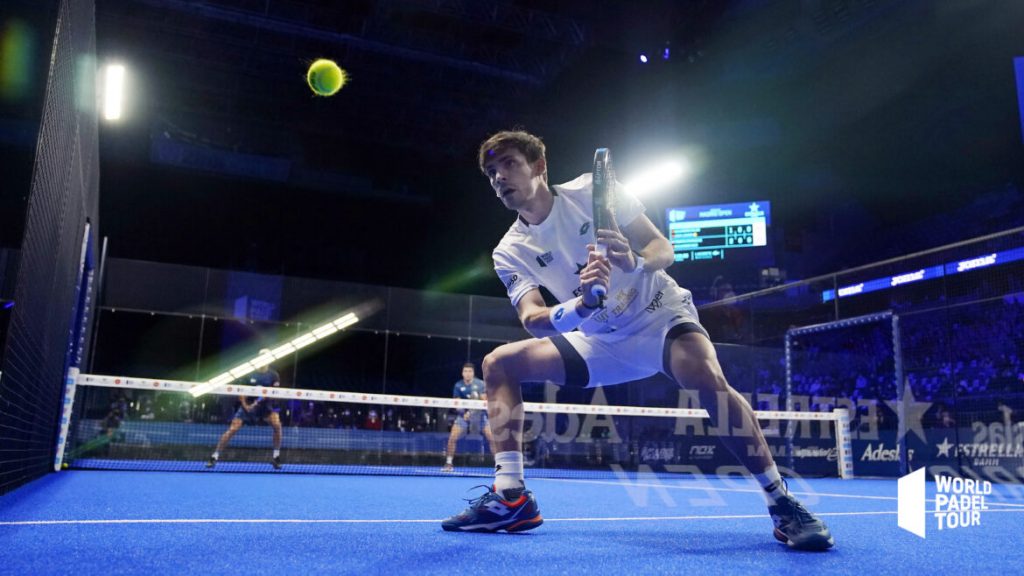 Can we amateurs apply this game tactic?

Of course it does because you don't need an extraordinary technique to place a volley in the middle of the field. At all levels, you can try to play in the center in a short or long way, with rebound on the back windows or not. The goal of this tactic is first and foremost to keep your opponents at the back so that you stay on top of the net. Do not attempt short balls, with a half-track rebound, or worse, towards the grid without any preparation upstream. You invite the opponents to run forward and push you back to the bottom of the track.

So next game, game tactics, “I'll keep you deep” and you will tell us the news…