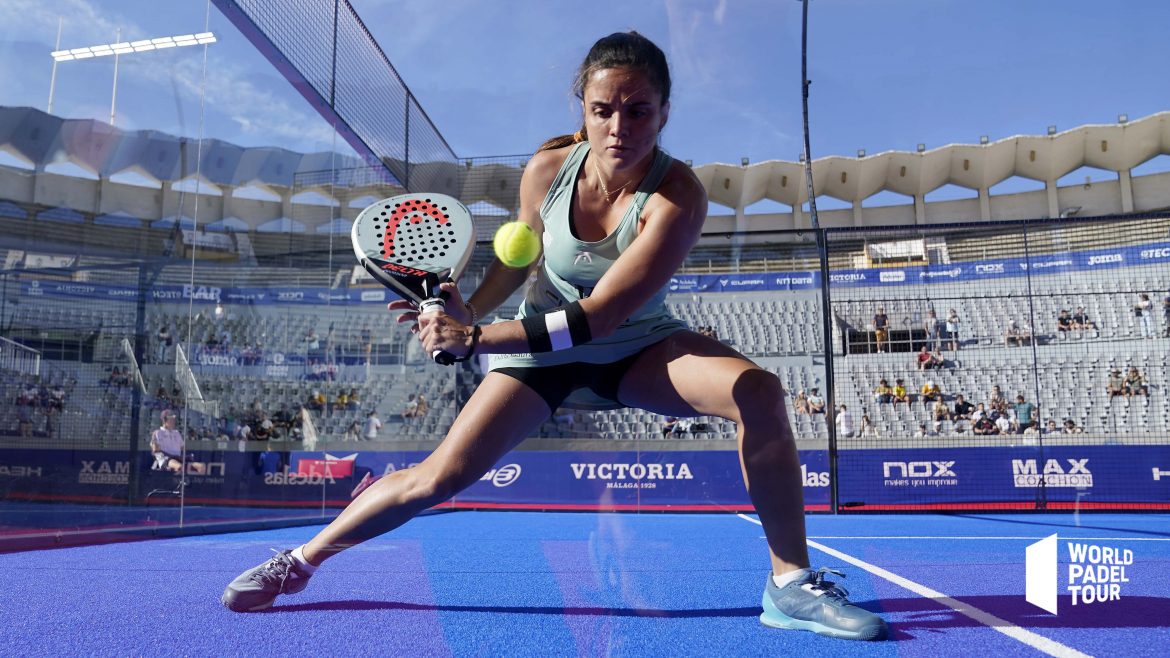 Tactical padel on the program today when we find ourselves faced with a left-handed. How to do it work with one's backhand to win the point.

The situation is as follows. You are at the net, in attack position, and in front of you, posted on the right, is a left-hander. When he hits his balls directly with his forehand or backhand, he knows how to put you in danger.

On forehand window exits, it's almost always a surprise hit that you can't predict. This leaves the rear window exit.

For a left-hander, the backhand window exit is certainly the most difficult shot to play because he will find himself almost with his back to the shot, reducing his angle of play.
We will discuss 3 types of rebounds.

Le premier will be when the player on the left seeks depth with his backhand volley, slowly, to kill the ball on the back glass. No angle after bounce, ball will stay along the side window, so little or no left-handed options other than trying to bring the ball back. Difficult to play a lob, because if you stick to the net you can easily finish the point.

Le second will come more from the center of the field. You will be looking for a bounce on the side glass which will then go to the bottom glass. The angle opens up for the left-hander who, if he doesn't turn with the ball to hit a forehand, will shift to play a backhand lob. Maybe not the best option for you.

Finally comes the troisième rebound, from the center of the track, which will impact the bottom window first before going to the side window. These balls are harmful because they take the player away from his comfort zone. If you and your partner accompany this ball coming towards the net, you will have a good chance of finishing the point, because the left-hander will have no choice but to play tight.

So understand that what bothers a southpaw is the deep, slow balls that come first. touch the bottom pane to then die on the side. If you play too quickly, the ball will tend to drift away giving him time to go under for a lob, or worse than that, he may block the ball before it bounces and try to put you in trouble.

In conclusion: a slow, deep and well-placed volley will be the key to success. Let's go!