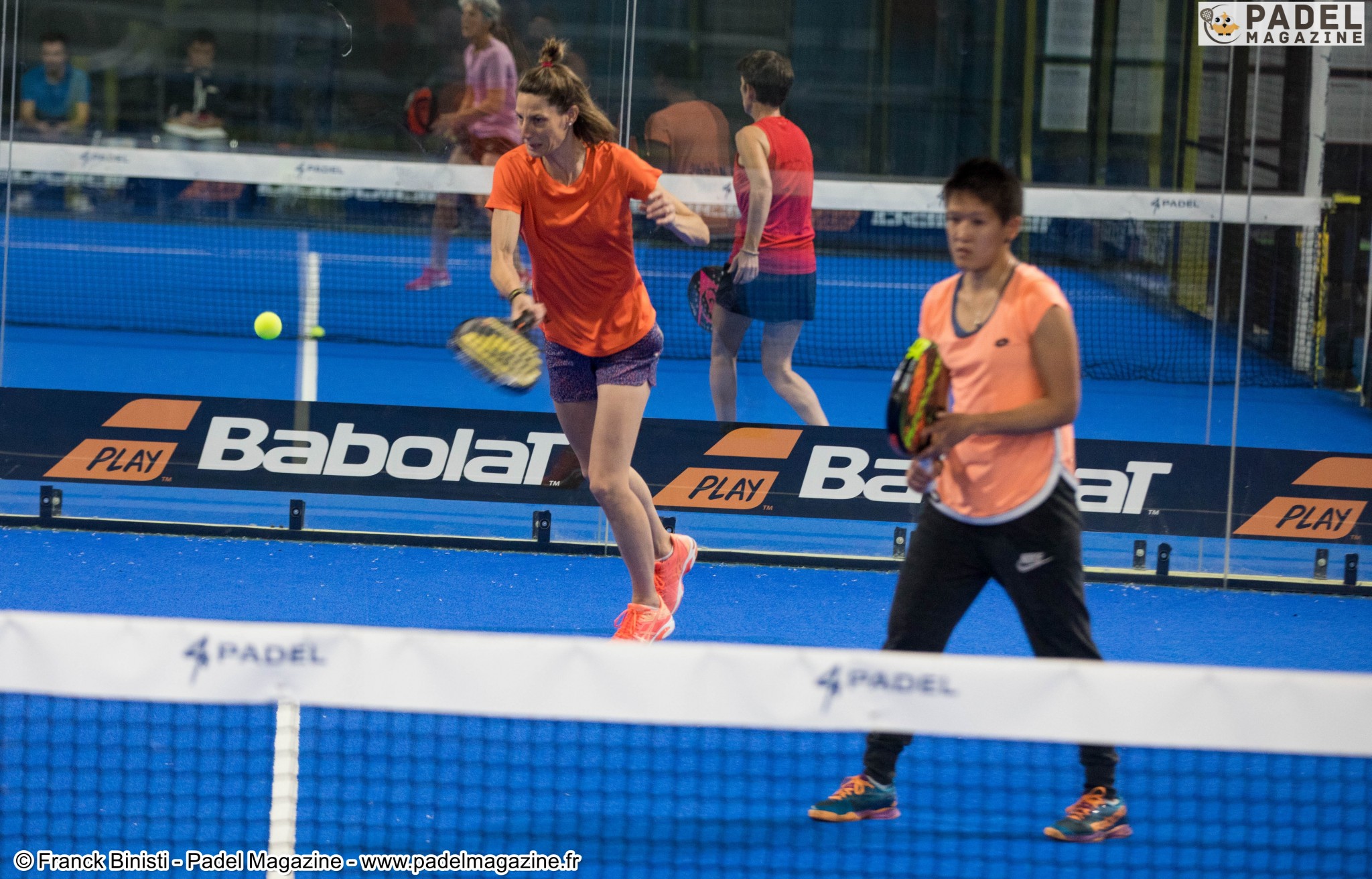 This is a question that comes up regularly after the famous: “Which side do you play on?

What positioning to use on serve? Should I serve Australian style?

Recall that at padel, as in doubles tennis, there are two ways to serve: the classic way, or the Australian way.

How to differentiate them and which one to adopt during our games with friends?

Today Padel Magazine will address this subject which can sometimes create some disagreements between teammates from the first minutes of a match.

What is Australian service?

This is a tactic used in grassroots doubles tennis. It consists in always keeping the same side in attack and it is enormously present in the padel among intermediate, advanced and professional level players.

Indeed, at a certain level, it is common for players to specialize on one side of the track (right or left). Thus, the players will always start the points on the same side. It may seem strange at first, but it's the most common way of working. padel.

What are the advantages and disadvantages of this positioning?

First of all, let's talk about the advantages of Australian placement.

The first is of course specialization. Indeed, when you have specialized in one side, you are more likely to play well if you stay there. Moreover, even if we are as comfortable on the right as on the left, constantly changing sides during a match can make us lose our bearings. Thus, by being placed in the Australian way, we will know perfectly what we will have to do and we will be much more orderly in our game.

The most important disadvantage for this type of positioning is the fact that during a point on two, one offers a possibility of passing to the returner. Indeed, the player having served in the diagonal opposite to his side can quickly be put in difficulty if he does not resume his position quickly enough.

What positioning to adopt?

Many coaches advise young players to padel who begin to serve in a “training“, that is to say to change sides at each service.

Why ? Quite simply because it forces them to learn to evolve on both sides. Indeed, since in defense we must choose a position and stick to it for a whole set, in attack we take advantage of being able to alternate left and right at all points to become familiar with both sides. Before wanting to specialize, it is essential that the player knows how to play left and right. First to be comfortable during the changes that can be made during a point, but also with a view to being able to adapt to different partners. Once these notions are well integrated and the level of the player has evolved, he can obviously decide to specialize on the side where he is more comfortable and stick to it.

In addition, the so-called “classic” service offers the opportunity to the team that engages to cover the angles preventing the returner from being able to attempt a passing one out of two points. In addition, this positioning makes it possible to bring variety. Indeed, as in padel we play a lot diagonally, we tend to get used to the balls of the player who is in our “cruzado”. Thus, changing to attack can surprise defenders a bit. It is therefore a tactic that can be used, sometimes even among professionals, to disturb the defenses a little.

In conclusion, if we understand that among already experienced players, the Aussie serve remains largely in the majority, we must not forget the "classic" positioning which must be the norm among beginners and which can always be interesting for unlock matches, even at high levels.

And you? What service do you use?