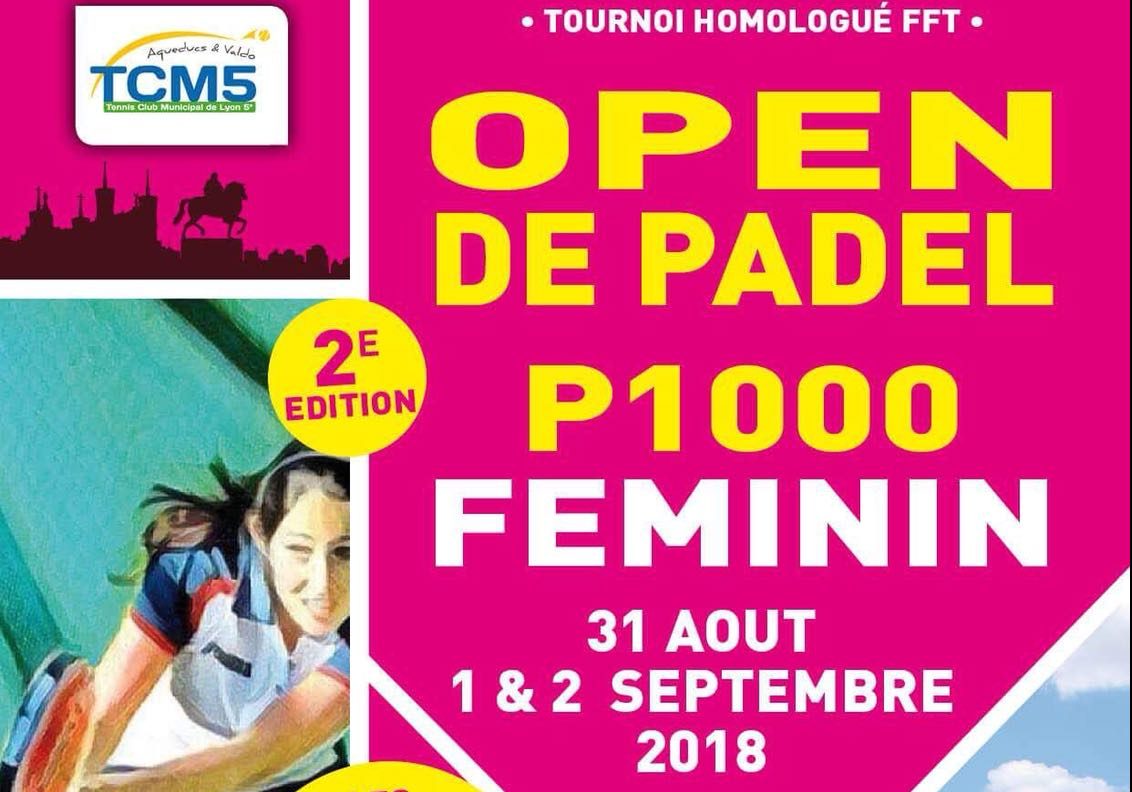 The ladies are in the spotlight at the start of the year with a tournament specially designed for them and only for them: The P1000 of the Open TCM5 in Lyon. padel where the best players of padel will be there. At the same time, the organizers have also planned a P250 men's tournament.

What do you need to know about this beautiful competition:

Stéphan RODRIGUEZ and Francis OTSHUDI are on hand for the players and players, and the club offers us a tournament turned to the ladies.


Girls, now it's your turn to play! 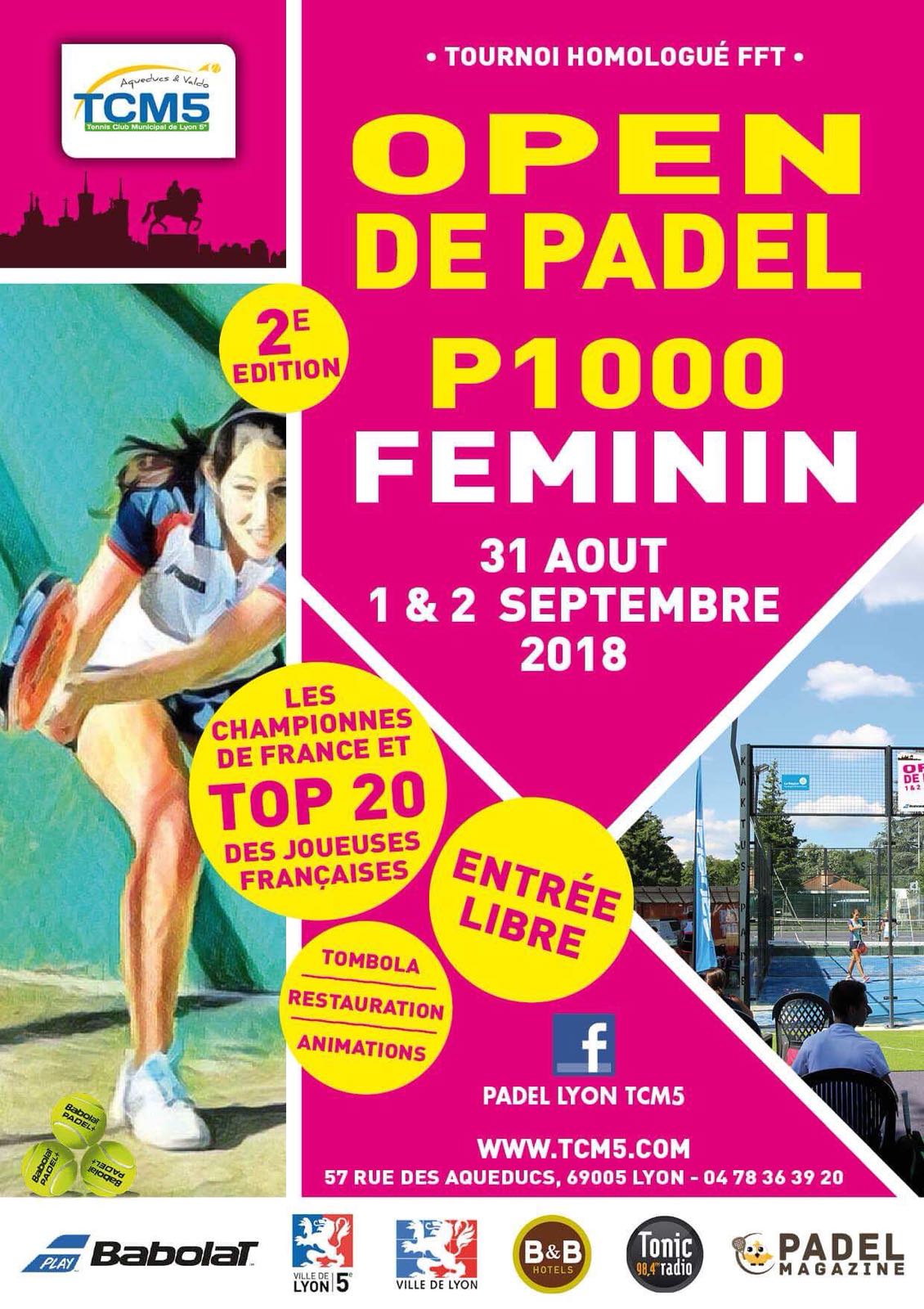