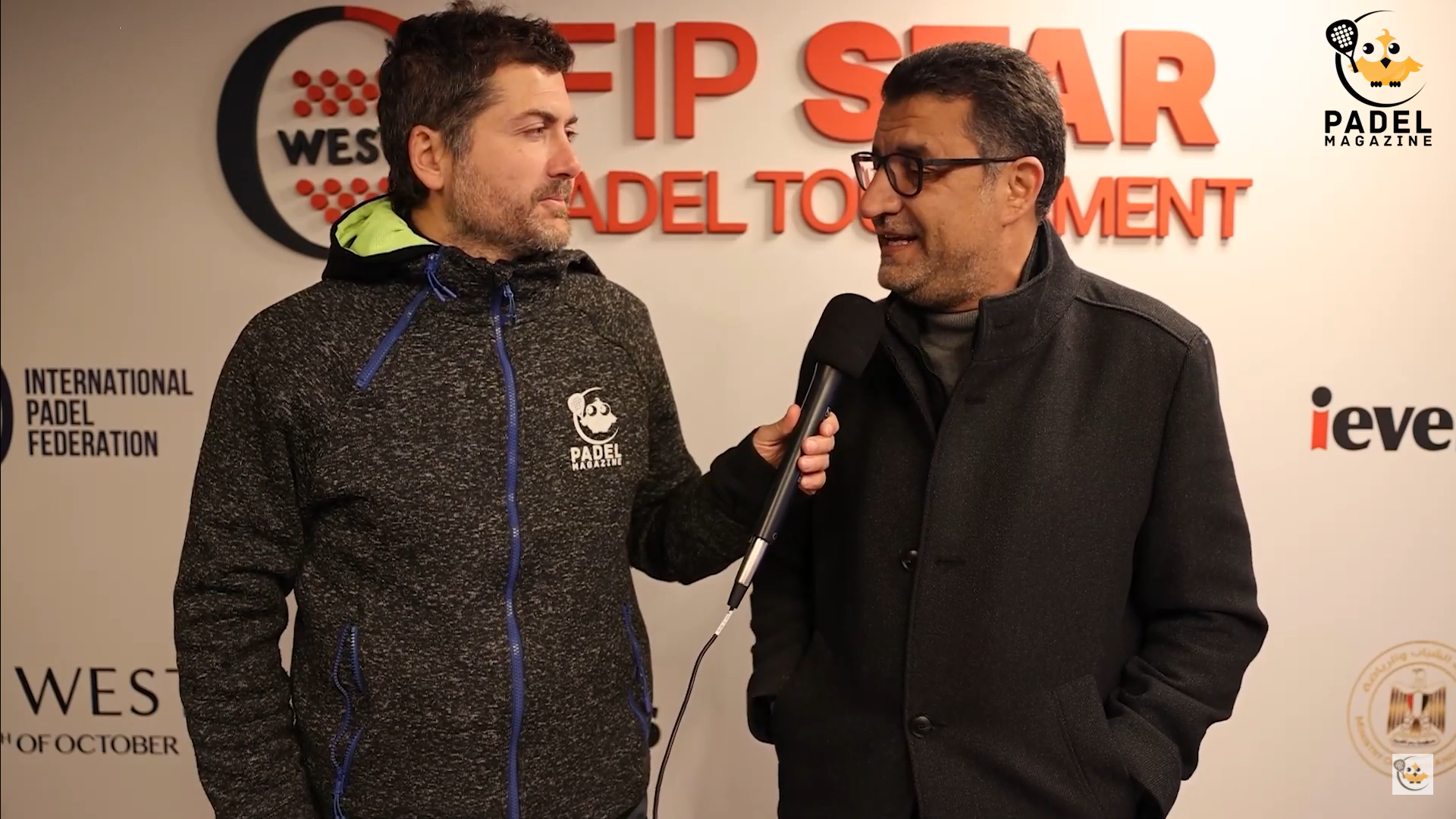 This tournament a success… which calls for others

Padel Magazine : After this FIP Star tournament in Cairo, all the lights seem to be green, what is your assessment of this tournament?

Tarek Kamel: “It was really very pleasant, the quality of play was exceptional. We are very happy to have hosted this event within O West and the way the tournament was organised. We can hope that other tournaments will be organized there in the months and years to come. »

Padel Magazine : It was your first FIP ​​tournament, right?

Tarek Kamel : “Yes indeed it was our first FIP ​​tournament here in Egypt. Now we have a big project with the federation, which would be to host 4 international tournaments in 2022. We expect to see the padel continue its rise in the years to come in Egypt as is the case in Europe. We want to be sure that this marvelous sport is played in Egypt and why not, that very soon our compatriots find themselves in the final of a tournament of this magnitude. »

Padel Magazine : We have had an interview with George Wakim, who told us that several local-only tournaments would take place here this year, right?

Tarek Kamel : “Yes, we have 2 local tournaments scheduled. We want to promote the padel Egyptian of course, and this is the opportunity to do so. The first tournament starts next month, and I can't wait to see the best Egyptian players compete. And afterwards, maybe we will have Egyptians capable of qualifying for major tournaments and I think that we will surely very soon have Egyptian champions who will dominate the padel. "

“Duplicate the squash model with the padel "

Padel Magazine : What are your personal ambitions with regard to the development of padel in Egypt ?

Tarek Kamel: " Our company orascom introduced the El Gouna Squash Open in partnership with IEvents 11 years ago, and today it is one of the biggest squash tournaments in the world. Our ambition is to duplicate the same model with the padel, and I hope to meet with the same success. »

Padel Magazine : Last question, when I think of squash, I think of the Pyramids. In my mind I say to myself, and why not organize a tournament of Padel permanent near the Pyramids too?

Tarek Kamel . " Because in reality from O West you can still see the Pyramids so it's all the same (laughs)”.