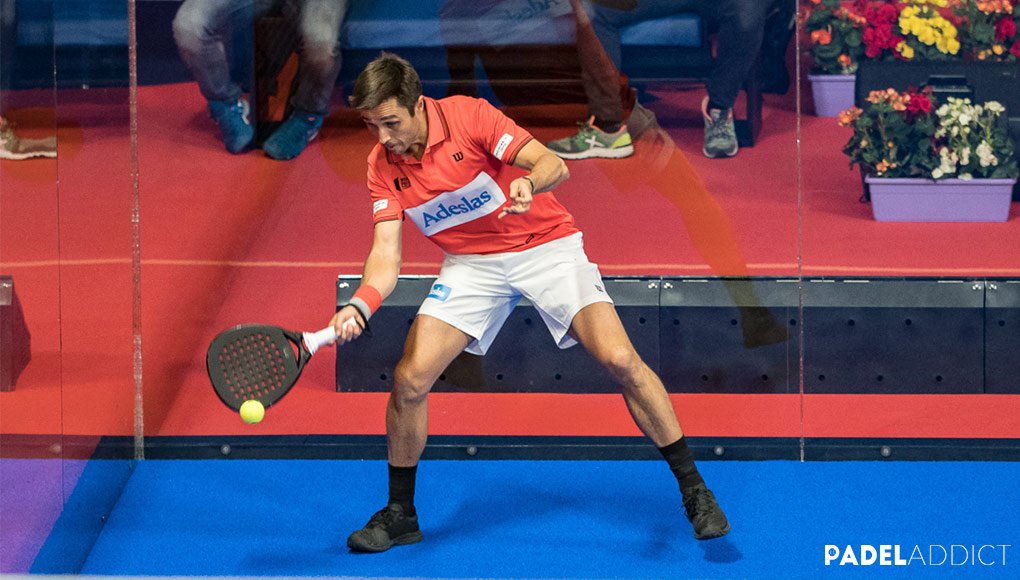 A new purely technical column this week. We will see the first shot of the padel : the right hit from the baseline, after a rebound.

It is also the first stroke that one makes when warming up, to engage the ball (in general). It is therefore important to master it very well, whatever the situation: favorable, neutral or unfavorable.

How to achieve total control of this blow?

Let's start with the catch. At padel, we are lucky to be able to play practically any shot with a grip that we will call neutral. That is to say the hammer grip (take your racquet as if it were a hammer and you want to drive a nail: here is the hammer grip). You can also slightly open your hand outwards to get more relaxation and mobility at the wrist and put a little spin ... but this will require you to change your grip when the ball hits your backhand.

Then you have to react quickly and choose the shot you will be able to perform: lob, attack, defense, before or after the window, etc.

For that, it is necessary - at the start - to be well placed. It is recommended to always stand and stand behind the baseline and about a third of the width of the half court, towards your side window; in other words, at the intersection of the line which starts from the last side pane and the last bottom pane. 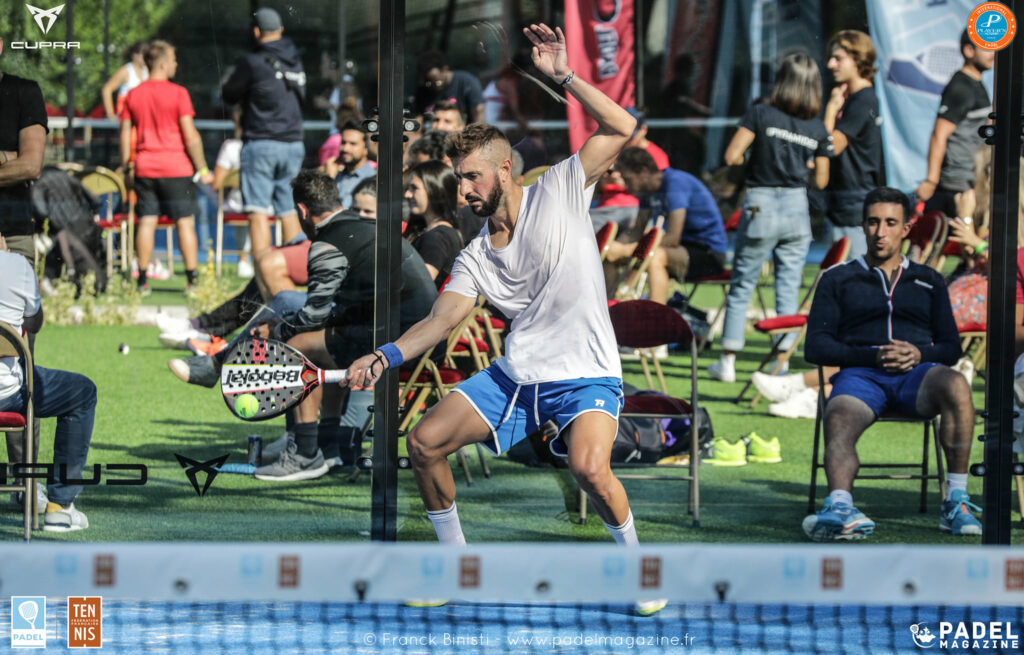 It is important to have an effective attention position between shots and to perform your light jump followed by the recovery. This will allow you to move around as soon as the ball leaves your opponent's racket, and start preparation from there. The first step taken is very important. Backwards, if you want to let the ball pass or if you want to hit it after the rebound, if it is not very long; forward, if the ball is very short and we are going to follow at the net, after the strike (which inevitably brings a more aggressive stroke in the mind).

The striking plane must always be in front of the body. It is then important to accompany the ball towards the direction played, with the gaze and the racket.

The strike itself will have to be balanced. Depending on your motor profile, your balance may be different from your partner, but it is important to feel in control. Remember that a straight, held head, and at least the supporting foot closest to the ball on the ground, is synonymous with control. 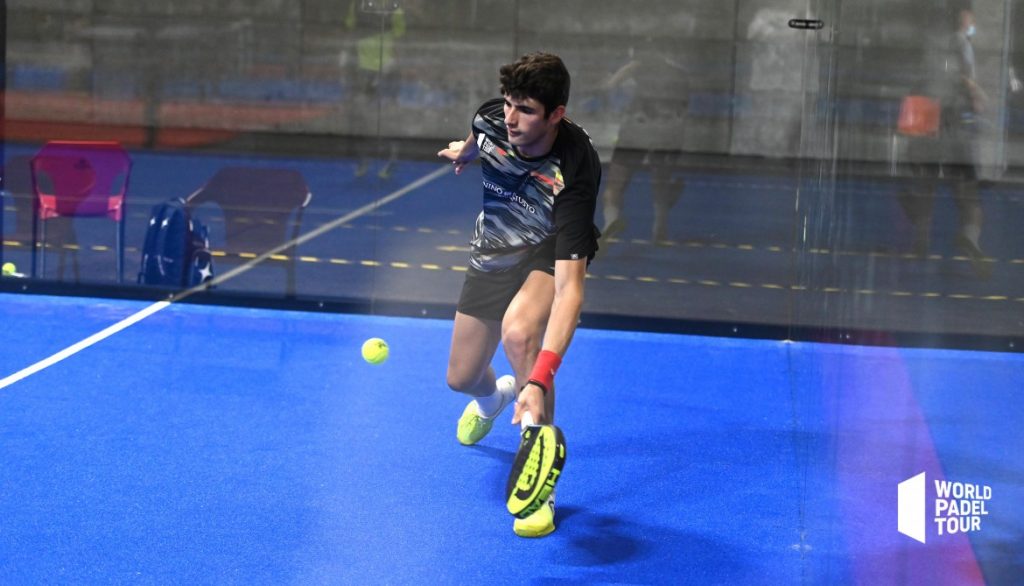 As regards the gestures, it is for me, not very important. You will see players from padel with unorthodox but terribly effective gestures ... and vice versa 🙂 you don't have to be good looking to play well padel, you have to be efficient. That is to say that we must be able to play all the shots, whatever our position on the court and whatever the ball received!

To achieve this mastery you have to repeat, fail, try again and adjust your tactical and technical choices.