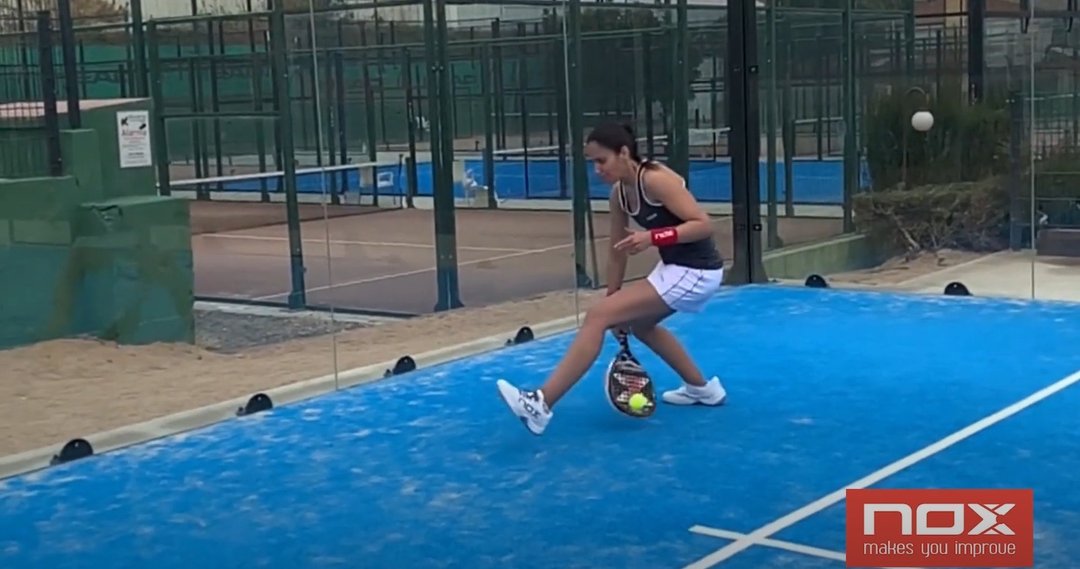 Who has never wanted to try to make a beautiful "Willy" during a game to impress the friends or the pretty girls of the next field?

Many of us want to try it, but how many actually succeed?

Today we will see some steps to be able to achieve it in the best possible way.

The Willy, a spectacular hit

First of all, before revealing all the secrets of this aesthetic gesture, but also super spectacular when it is correctly carried out, it is advisable to go back a little on its history.

It was during a tennis match that he was first seen.

Indeed it is the Argentinian Guillermo “Willy” Vilas who would be the first player to have made this gesture in 1975. Since then, to pay tribute to him this shot has been baptized "Willy".

Au padel, it is not often seen in pro and amateur matches as it should be used as a last resort.
As it is difficult to achieve, the players prefer to make a counter glass or to try to defend the ball very low.

When and how to do it

First of all, to make this shot as risky as possible, it should be attempted only when you arrive a little late on the ball and it has already bounced off the glass. If what you are looking for in priority is to do the show, even if it means losing the point, then let your inspiration run free!

For the rest, we take advantage of advice from our friends at Nox :

To perform a “willy” correctly, you will need to position yourself with your back to your opponents and slightly bend your legs to gain flexibility.

Then it is advisable to keep a certain distance and to evaluate it well to avoid any unfortunate problem such as a blow in the legs or seeing elsewhere for the men.

Finally, once you are comfortable with these steps, you will have to make a decision on the outcome of the move you are making. That is, how you are going to play the ball. A lob? a low blow?

For a lob, for example, wait until the ball has passed between your legs to hit it and you will have to have a continuous movement, so that the ball can gain height, and keep the face of your pala up.

On the other hand, for a low blow, your racquet will have to be turned towards the opposing camp with a straighter movement.

It's your turn to play now, you hold all the keys to impress your opponents and above all, take maximum pleasure on the slopes!