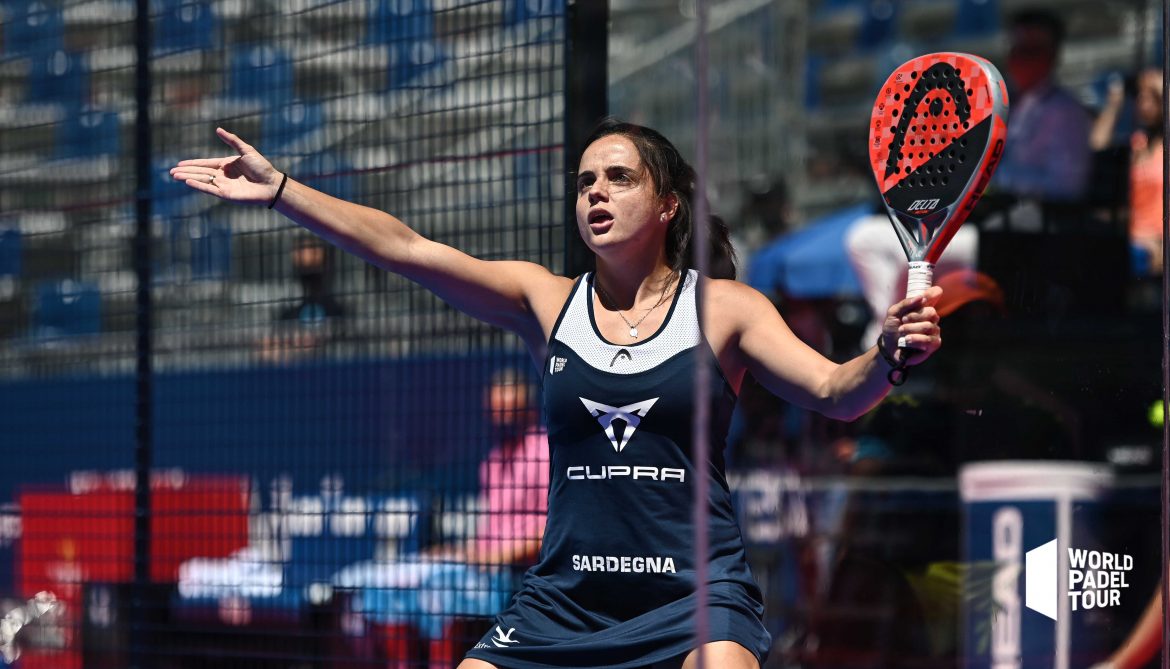 You have become a crack padel. You master all shots except one: the bajada. Here's how to perform this incredible, impressive and devastating gesture.

What is bajada ? It's sort of an attack window exit. From Spanish “bajada” which means downhill, the goal is to quickly knock down a ball bouncing high on the back glass.

Here is the situation. You are positioned at the net and your opponents make a lob that forces you to return to the back of the court. Bad luck for them, this lob bounces a little too high and allows the ball to separate from the glass, which will favor the possibility of hitting an aggressive shot from you.

We would say it is the simplest. The first thing to do after the opponents lob will be to run quickly to the bottom so that you are behind the ball at impact.

For beginners or players who are not yet used to it, you may run towards the ball without moving away, so it will come at you after a bounce and you will get caught. Another mistake would be to hit the ball while turning, that is, when you go from running backwards to running forwards. This action will make you finish the blow on your heels when what we are looking for is an attack blow, which will throw us forward.

So, we took the position behind or at ball height, body oriented towards the opponents' track, feet ready to go forward. Our pala will also be in attack position, above waist level, on a plateau, with the surface facing the sky. Thus we can give a cut effect to the ball, with enough precision to complicate the attack of the opponents. The end of the gesture will be forward, if possible with the pala ending its course by wrapping around our body between the belt and the neck.

It is a move that is increasingly used on the professional circuit with Paquito Navarro as an expert in the matter. This move is not at all sure so you will have to play it with determination and especially with the awareness that the fault can be part of the equation. To explain simply, this shot would be like making a sliced, brushed smash, after bouncing off the back glass, but with both feet on the ground.

Same as for the bajada cut off. The faster you place yourself between the ball and the glass, your body facing forward, the more likely you are that your “cuchilla” will be effective. The idea will be to place yourself, legs bent, pala armed like a smash, behind our head, top of the pala plunging into our back, to unleash a blow that could end up far ahead of us to seek precision, or ending at the level of the pocket of our shorts opposite our dominant hand (left for a right-handed person) for a violent blow.

La bajada, cuchilla or attack window exit is not a defense move. It's a shot that must be made with the idea of ​​finishing forward to defeat our opponents. Either you play a poker move to win the point, knowing that you can lose it, or you attempt an attack move to initiate your forward run.