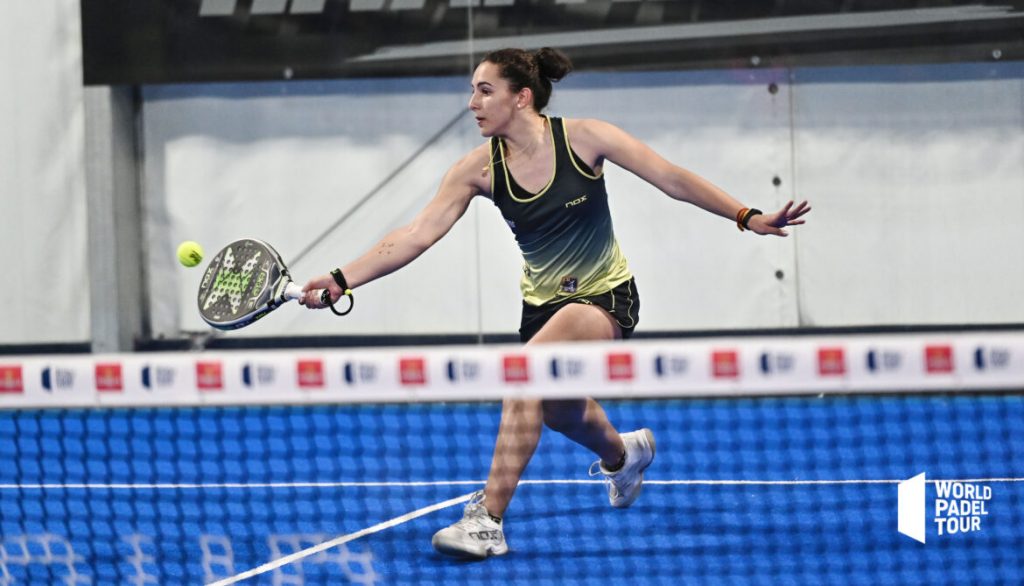 Positioning yourself at the net is not easy at padel. But it is even more complicated to reach this offensive position. Here are some ideas that might help you conquer the net without putting yourself in danger.

Playing a volley may seem simple but it is not so easy. There exists the construction flight, the offensive volley, the finishing volley, the blocked volley, the counter volley, in short you will have understood it, a large number of volleys, and… the transition volley.

What is the transition volley?

To put it simply, it is a volley that is used to pass from the defending zone to the attacking zone or, in other words, from the back of the court to the net.

It should not be confused with a volley made by moving backwards towards the bottom of the track, used to keep the ball in play, which we could call emergency. The transition volley, on the contrary, is carried out by advancing, to push the opponents towards the rear windows and thus take the offensive in our turn, without hurrying.

The most common mistakes

It exists at padel several ways to play a volley. The first thing, and certainly the most important, will be to be stopped before the opponents touch the ball for your recovery. If when the opposing players touch the ball you are still moving, you can be sure that your volley will be average or even that you will commit a fault.

As stated above, the further we are from the net, the more we will have to wait for the ball and use our body weight to gain control and power, this is the 50/50 volley. For this shot, we will stay suspended, right foot in the air for a left-handed forehand volley or right-handed backhand volley. Lifting this foot will allow us to transfer the weight of the body forward and simply impart a little more speed to the ball.

At the moment of impact with the pala, we will come to put the foot on the ground for a 50/50 volley, the perfect balance between power and control. It is by using this type of shot that we will manage, little by little, to reach this ultimate zone which is the net.

Beginners or confirmed players do not hesitate to try and put into practice this transition volley which will make you discover new shots and new game tactics.