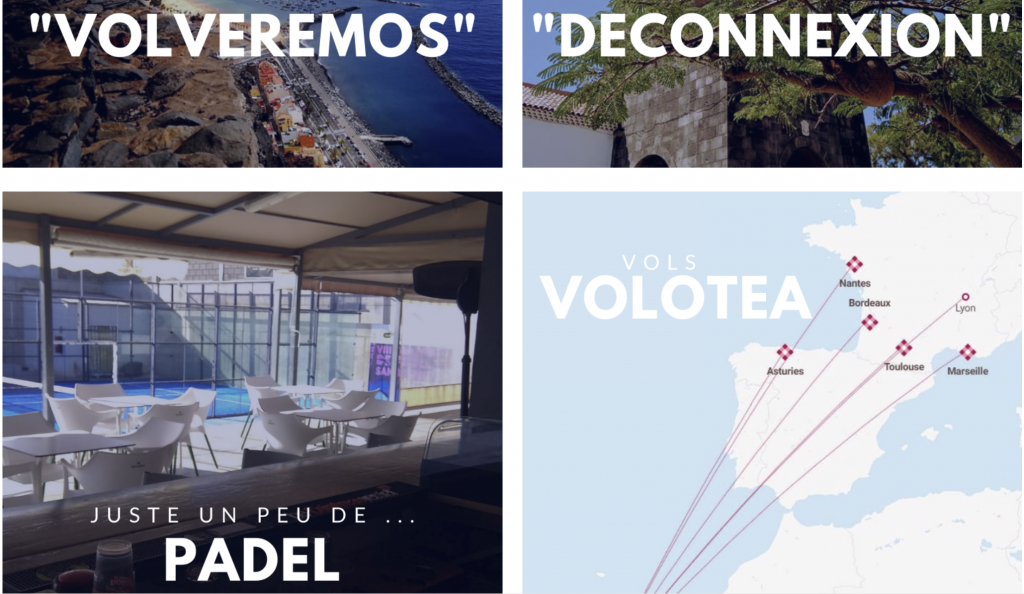 And si TENERIFE was the flagship destination for all sports enthusiasts in need of tennis or padel ?  Patrick Fouquet, the former captain of the French women's team, is currently staying there.

TENERIFE, the remedy against the gloom of the French, that's what we'll see.


Tenerife: the Island at 3:40 from France 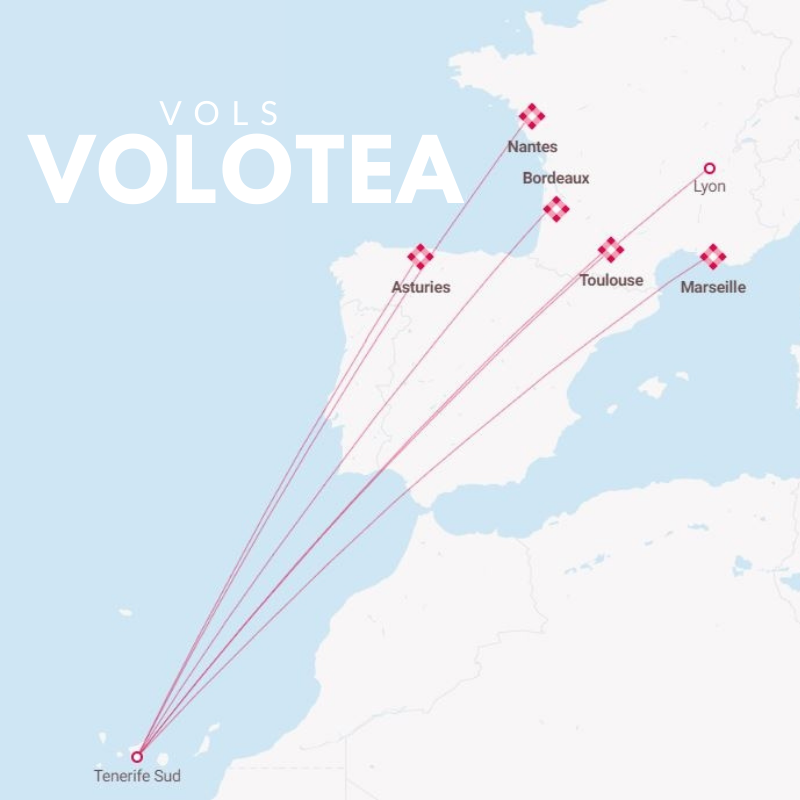 Present in the archipelago of the 7 islands that make up the Canaries, Tenerife rests there, in the Atlantic, not far from the African continent, Morocco and Western Sahara.

Island popular with Europeans, it remains an exotic destination to discover all year round.

Served by two airports, one to the north at Santa Cruz and one to the south at Granadilla de Abona, it allows continental travelers to easily reach it by air.

If you do not live near one of these metropolises, connecting flights are also possible (mainly via Barcelona).

The destination Tenerife, very active on social media in particular (#visit_tenerife on Instagram) makes its island dynamic and captivating. She had also already launched a beautiful communication campaign "VOLVEREMOS" (we will come back) during the 1er confinement last March.

Parisians are not badly off with the companies Vueling and Easyjet to transport them to their destination.

Tenerife: padel but not only ! 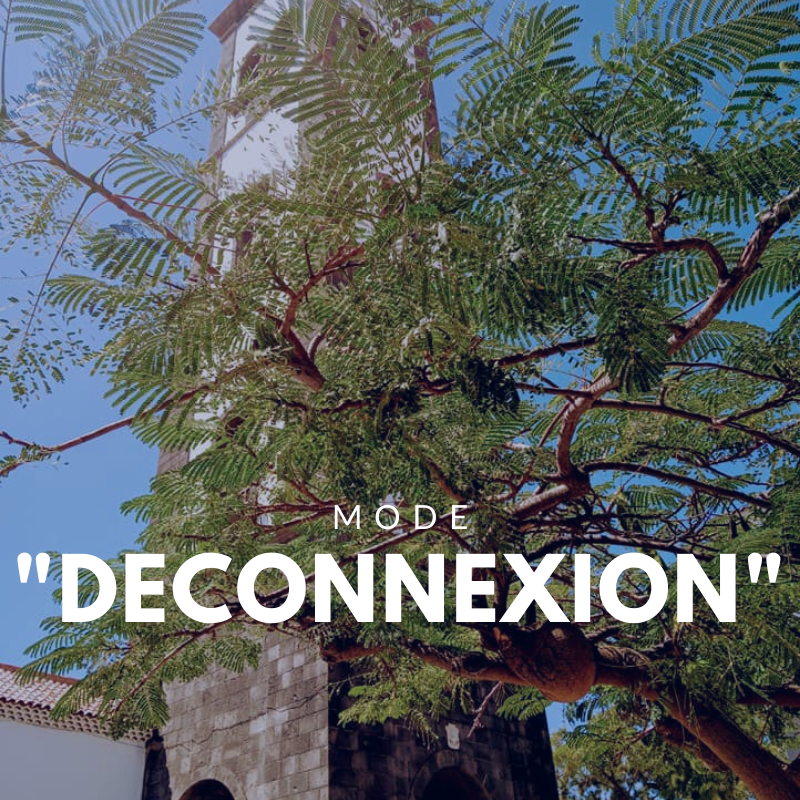 Island with multiple facets, we discover in this video all the potentialities of relaxation, discovery & entertainment… Its sandy beaches, its volcanic beaches downstream from the Teide volcano, its fauna and flora will delight nature lovers.

For the adventurous, you will take the motorway in the crown which easily serves the four corners of the island… then leave your vehicle to discover sublime trekking trails.

The small picturesque villages scattered here and there will invite you to disconnect ... Your watch will remain at your accommodation, the sun will after all play its role of yesteryear, that of a natural clock and your phone will only serve to immortalize moments of sharing and authenticity.

For the more athletic, looking for aquatic sensations, kite and windsurf on the coast or river canyoning will certainly do the trick. 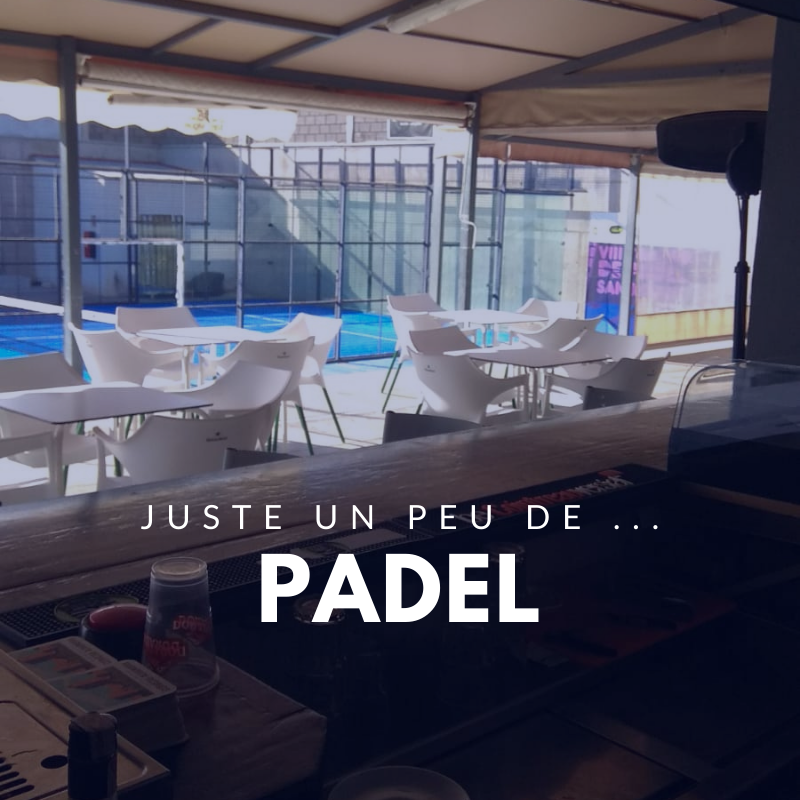 And if you miss the “pala” too much, why not enjoy your passion on the island. The Blue Spinach creates and offers stays / courses all year round with tailor-made & turnkey solutions on site from two clubs.

In this health period 2020/2021, the government of the Canaries authorizes the French to return to their soil subject to a negative COVID-19 test (to be carried out from 6 years old) to be carried out within a minimum of 72 hours before their arrival in Tenerife.

In addition, travelers must download the COVID-19 RADAR application on their mobile, which they must leave active throughout their stay there and for fifteen days after their return to France.