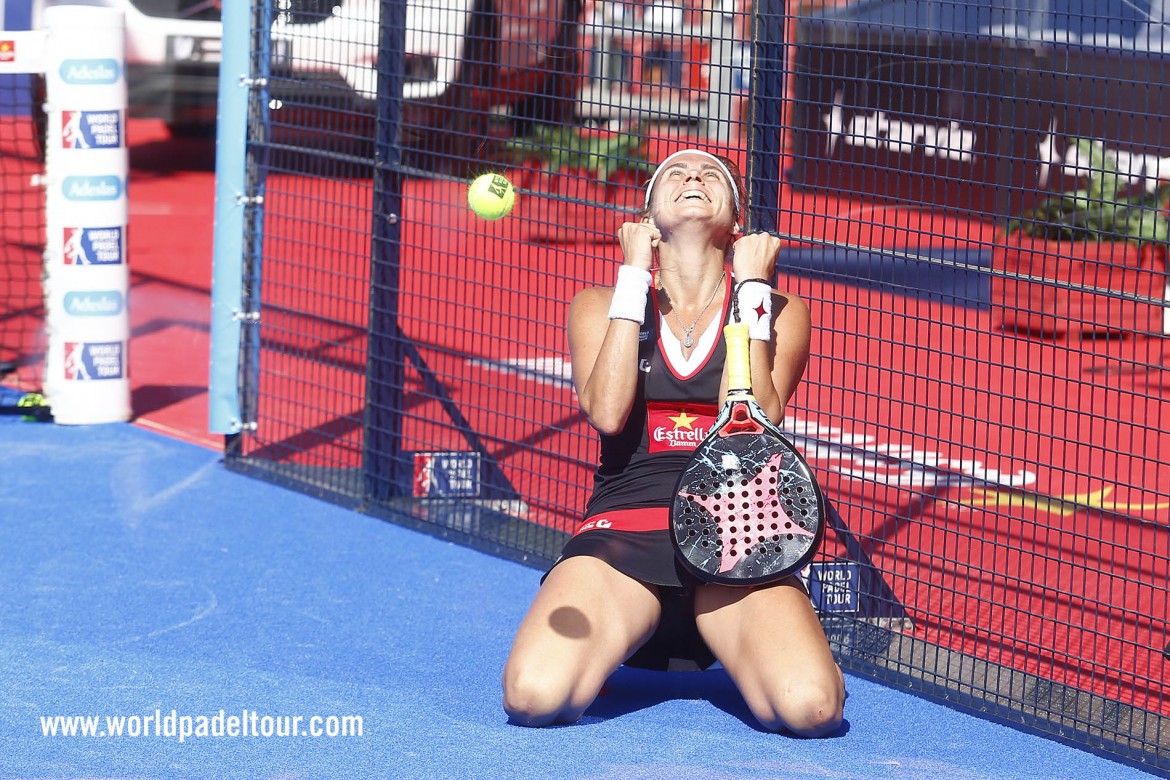 “Padel and tennis are two completely different sports. " Cecilia REITER, professional player ranked 15th in the WPT. That is why it is necessary to remember the rules and peculiarities of this sport.

Considered by some as a sport halfway between tennis and squash, padel is necessarily played in doubles. The racket is a wooden bat without rope with a pierced sieve which absorbs vibrations, which is called " shovel " in Spanish.

The ball is identical to the tennis ball, but with less pressure so that it bounces less. The court, smaller than a tennis court, is surrounded by glass walls and fencing. The counting of points in padel is similar to that of tennis (15, 30, 40, in 2 winning sets with a decisive game in the event of a tie for 6 games everywhere). Players can use glass walls to return the balls or to challenge opponents making the sport very lively and spectacular.