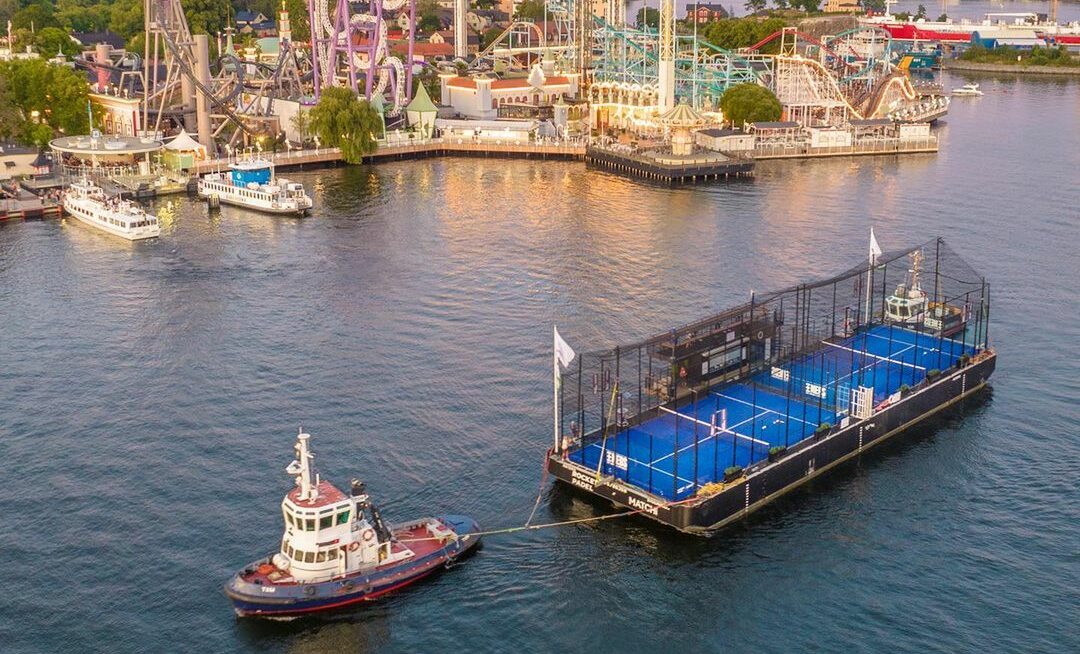 In Sweden, when the padel advance, tennis falters. For 3 years, the padel is undoubtedly the wind in its sails since Sweden has become the second European market of padel.

Le padel made the break

Often, we hear that these 2 sports should not be opposed, they have a lot to bring to each other. In France, there are many bridges and we can clearly see the extent to which the complementarity of tennis and padel may prove to be chargeable.

Yet in Sweden, we see that these two sports are in competition. There is a duel from a distance. And Google is one of the playing fields where these two sports clash. (padel in blue and tennis in red)

For now, the padel made the break. the padel has dominated tennis in search engine searches since the second half of 2020.

Jurisprudence padel vs tennis in Sweden?

For 2 years, we have observed that the curves of tennis and padel oppose.

Is it a coincidence, will this finding set a precedent in the future? In any case in Sweden, when tennis increases, the padel drop and vice versa.

The evolution of research for padel on Google has a clear increasing trend, but when tennis increases we notice a decrease in the number of searches padel...