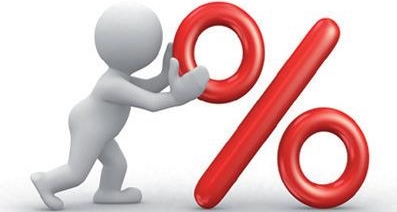 In tennis, there are many winning points. With a strong blow, you can win. It's enough to see Tsonga's club shots with his forehand or Karlovik's devastating services that allow them to go far and wide in the competition. Yet we can estimate, they have at their level, a few less effective shots considered weak points. It does not prevent them from performing and dictating the game on their strengths.

At the padel, even if there are win points and sometimes very fast exchanges, they are much less frequent than tennis. Forget aces, winning setbacks or 2 points with repeated snowshoeing. It will be necessary to be more patient because the exchanges regularly exceed more than 20 shots. And all the shots go by!

Since 3 years, the game has slowed down because of the grounds to offer more spectacle. Fernando Poggi, one of the best attackers in the world explains: " that it is necessary to work from now on to be an effective attacker because the decisive smashes are less and less accessible to everyone ».