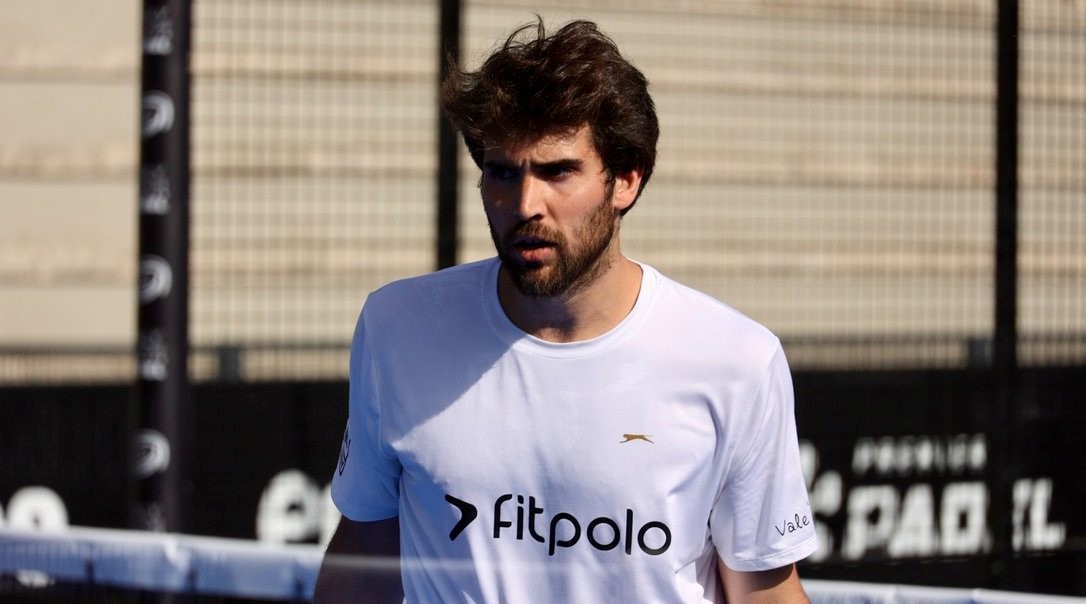 Necessarily disappointed to have been eliminated in the first round of the competition, the Spaniard, on the other hand, salutes the quality of the facilities at the Foro Italico: “I am very happy to see the progress that our sport is experiencing. We are very happy to play in exceptional stadiums like this. We are taking advantage of this experience, and we hope that from now on it will be the norm.”

He then looks back on the defeat in the 32nd round against Benitez / Gonzalez: “First of all our opponents played very well yesterday. It doesn't always depend on us, sometimes you just have to congratulate the pair opposite who knew how to play better.

It was all the same a very difficult defeat because I like Rome very much, I have many friends who came to see me, and it pains me not to have had a good result for them. Yesterday we didn't play very well, we didn't have a very good feeling on the track and that's why we ofwe were a little disappointed. We failed to play at our best level, we failed to find what makes our essence, this way of fighting, of fighting. The season has been successful for the moment, there are many tournaments left, and we can't have our heads down because of a bad result. “

“For the moment the record since the start of the season is good. We lost yesterday afternoon, it was not even half a day ago, the tension still needs to drop a little. We will learn from the mistakes, keep the good things, and we will have a next battle in Marbella very soon!

"The Premier Padel of Roland-Garros, it is very pleasant, in addition it is at Ben and he was like crazy when the announcement fell. I don't think you should set a result target, it adds pressure, and I think it's harmful for the athlete. We're going to give everything, fight on all points, and I hope something special will happen at Ben!

To see the interview (in Spanish), it's just below: