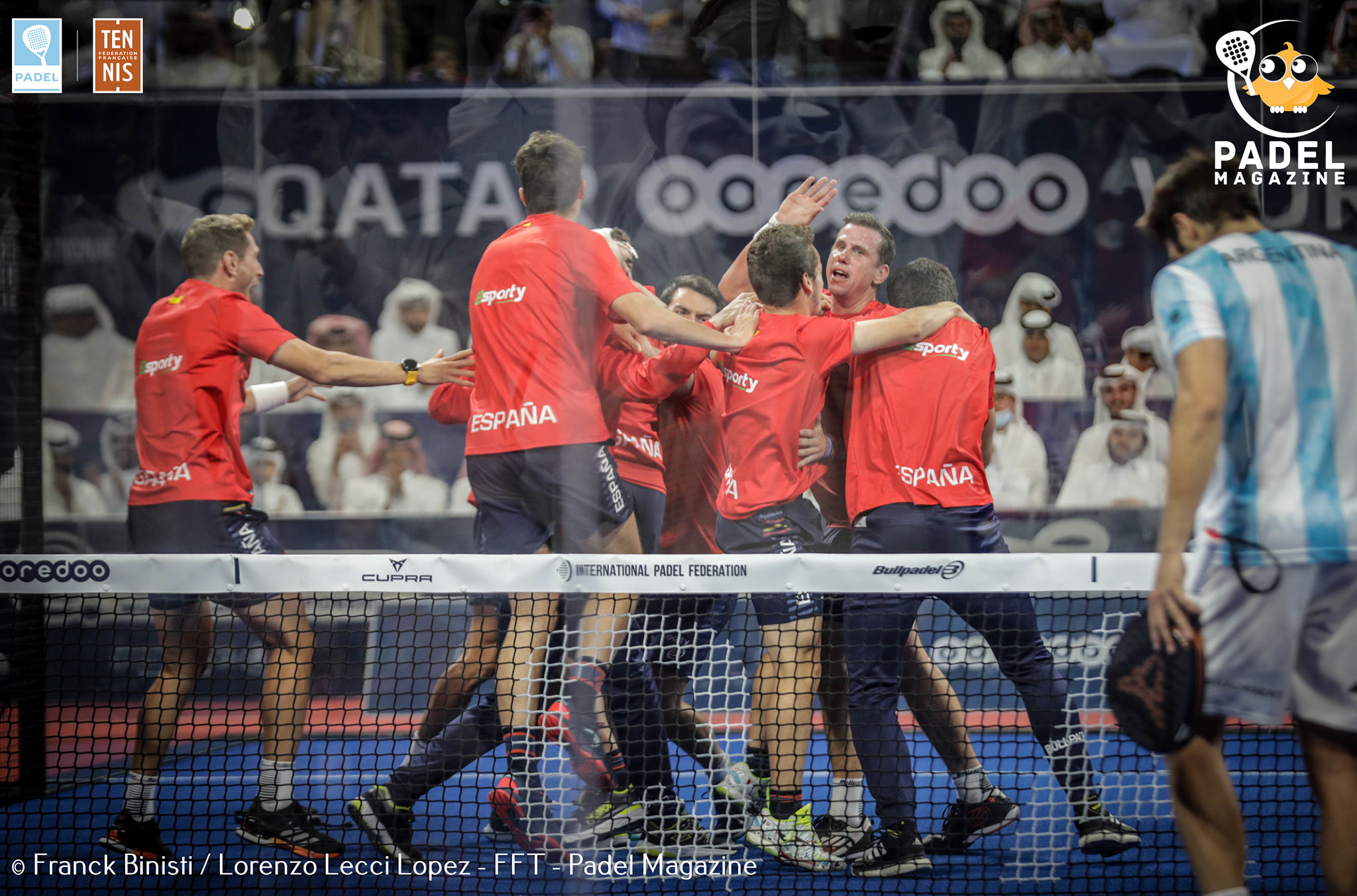 According to the provisional calendar of the FIP, the 16nd world championship padel should take place at the beginning of November this year.

Particularity due to the Covid and the postponement of the 2020 edition to 2021, this year again we will be entitled to a world championship of padel.

If the dates of the calendar published by the FIP may be subject to certain changes, it would seem that the first week of November is devoted to the 16th World padel.

Where will this competition take place? We don't know yet but several rumors have already surfaced. Last year, Franco Stupaczuk spoke to us about Valencia while Carolina Navarro evoked Rome. It is even rumored that Qatar could be chosen again, even if it seems rather improbable to us... Business to follow!