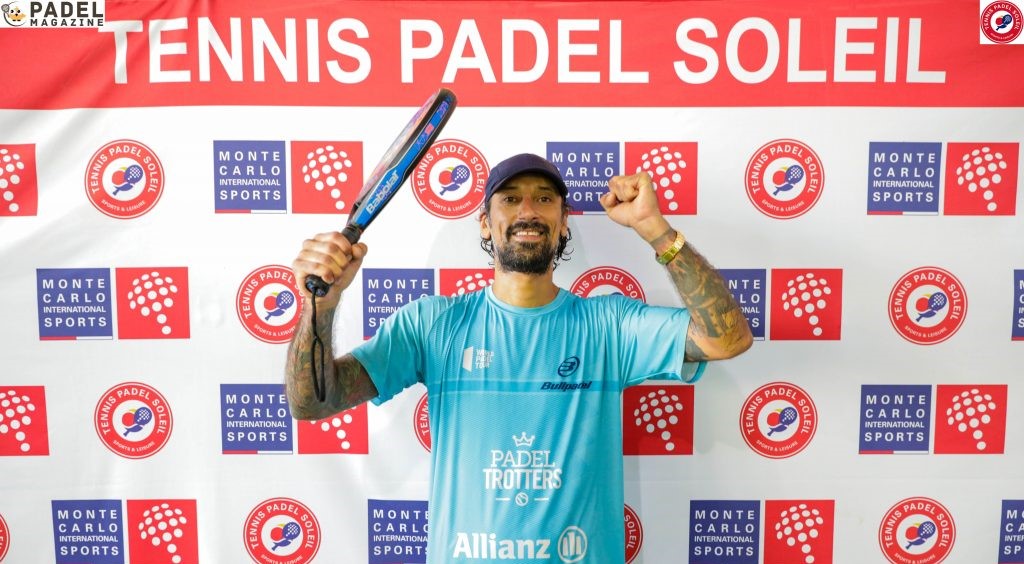 
This profoundly deaf practitioner gave us his impressions of the padel which he discovered recently.
A competitor at heart, he has had some great badminton tournaments on the Rock and in the Alpes-Maritimes.

It is at the exit of the confinement that Kevin discovered the padel Tennis Padel Beausoleil Club. 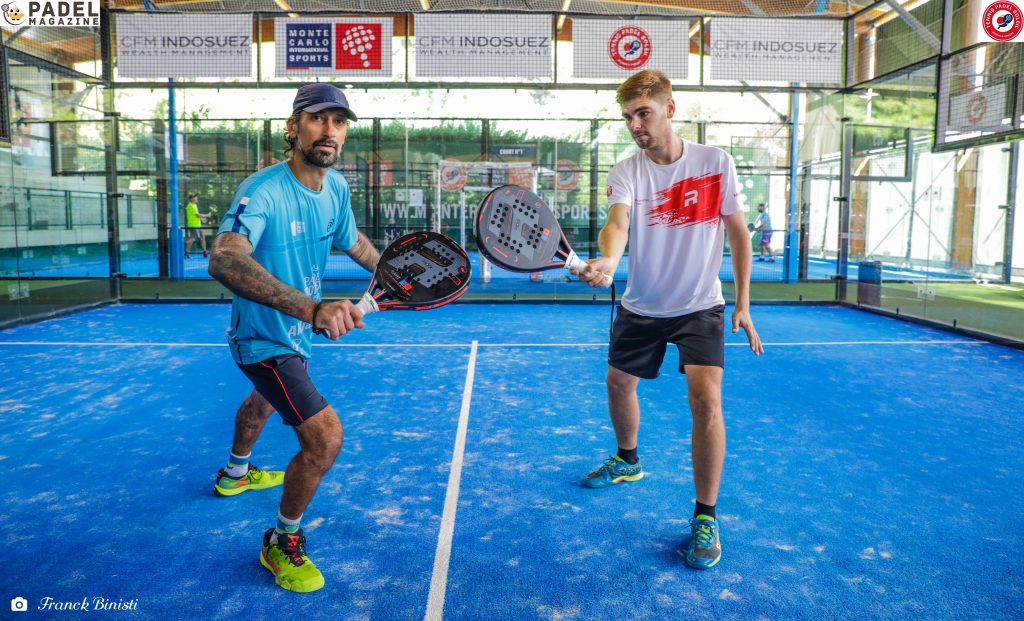 During our exchange, he mentioned his wish to be able to participate in competitions for the deaf and hard of hearing at the padel.

And this is very good news for disabled sports because from December 3 to 5, 2021 will take place in Salamanca, Spain the first European Deaf Padel.

Spaniards, Italians, Belgians, Croats or even French - Monégasquess will be heard of the game to represent their flag.

On Saturday 3 will take place the men's and women's matches in the deaf category with participants from various countries.

And on Sunday the players will fight in teams.

Unfortunately at the moment it is still impossible to make a team for France but Kevin Farhang is confident about the future of the padel for the deaf in France.
With a little patience and a good organization this team will be able to assemble itself very soon.

A future for deaf gamers in the padel ?

Although at the moment it is still difficult for deaf players to be able to enter competitions, we believe that in some time this will be possible.

According to the young player, the governing bodies are sensitive to the demand for the creation of competitions and championships of padel for deaf players in France.