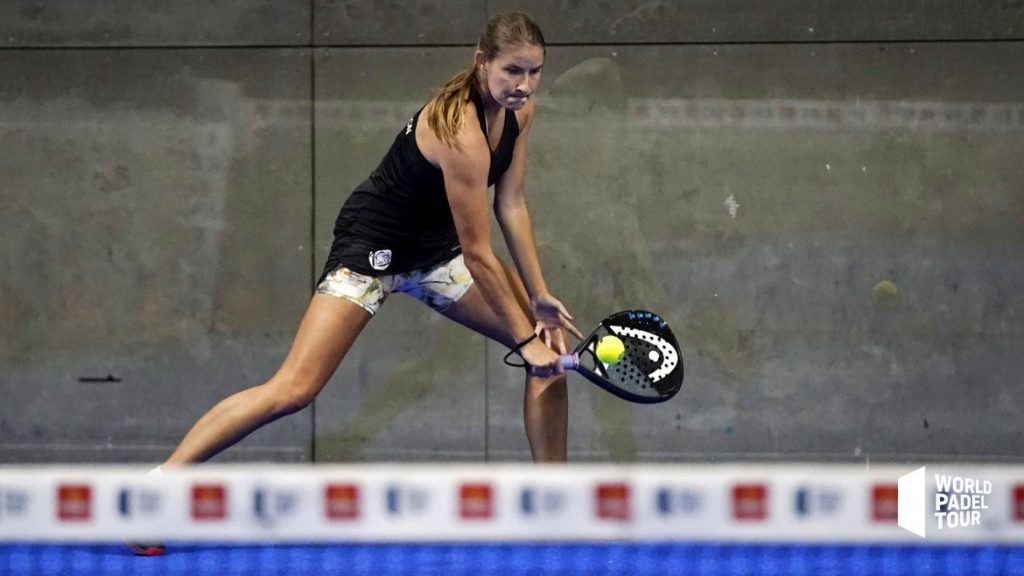 Le baseline backhand is a move that is not so easy to master. It takes a minimum of technical to do it correctly, here is our advices.

The backhand from the back is just as important as the forehand. In padel, we cannot afford to have a stroke much less efficient than another, otherwise our opponents will notice it and insist on it. The reverse can be played in different ways ; cut, flat or topspin.

Everything goes through good preparation. If you decide to play a flat or topspin backhand, your best bet is to have preparation with your pala pointing the back glass or tilted slightly up. This way you will have enough leverage and distance to deliver a powerful blow without forcing. Then, this type of low preparation towards the rear window allows you to “hide” your pala, making it more difficult for opponents to read the shot. For players who have a one-handed backhand, the non-dominant hand will help to pull the pala back, same for the two-handed backhand, but this time the hand will be on the handle and not on the backhand. the bridge.

For a cut back it is different. We will place our pala in a high position, with the head of our pala pointing skyward, above the belt. In the vast majority of cases, the cut backhand will be played with one hand, so the non-dominant hand will help in the preparation, playing the role of elastic which will “break” when you want to release the blow. The cut back is widely used during attacks but it is also found during defenses out of the window, the use of the wrist adding efficiency.

First to the rear. Say I'm right handed. Once I prepare my pala back, I will step back with my left leg. Why ? To give myself time by letting the ball come, play a defensive shot of the lob or slowball type that will allow me to get back quietly. On the other hand, if I decide to be aggressive in coming to attack my opponents, it will be better to take a step forward with my right foot.

For a reverse cut out of the window, we will use the placement with a step back. And a little advice for the attack cut back; Don´t hesitate to take the first step backwards which will give you enough time to position yourself well, choose the best attack, and finally move forward.

To achieve a good strike flat, topspin or cut, the most important is that the strike plane is in front of us with a well maintained pala. For beginners, it is easier to hold the pala with 2 hands, so we have more strength at the moment of impact. For those who prefer the art of the 1-handed backhand, here are the points to be taken into account. The arm should be straight at the moment of impact and the wrist firm. How to do ? Either you are able to do it naturally or you have to force yourself to do it. The trick would be to pretend you're riding a motorbike and looking to accelerate hard. Your wrist “full” will subsequently cause the tension of the arm.

For a 100% effective stroke you also need a good and beautiful end of movement. We will finish the gesture according to the place where we seek to play. For defensive shots where we have taken a step backwards, we will have a short end of stroke for slow balls, and a wide and high end of stroke for lobs. The attack hits will be large and will end forward. A topspin or flat backhand will have a long end of gesture that will show that we are accepting that stroke we just hit. The backhand cut of attack will generally be followed forwards, so the end of movement will have to be carried out towards the desired place to continue our attack. 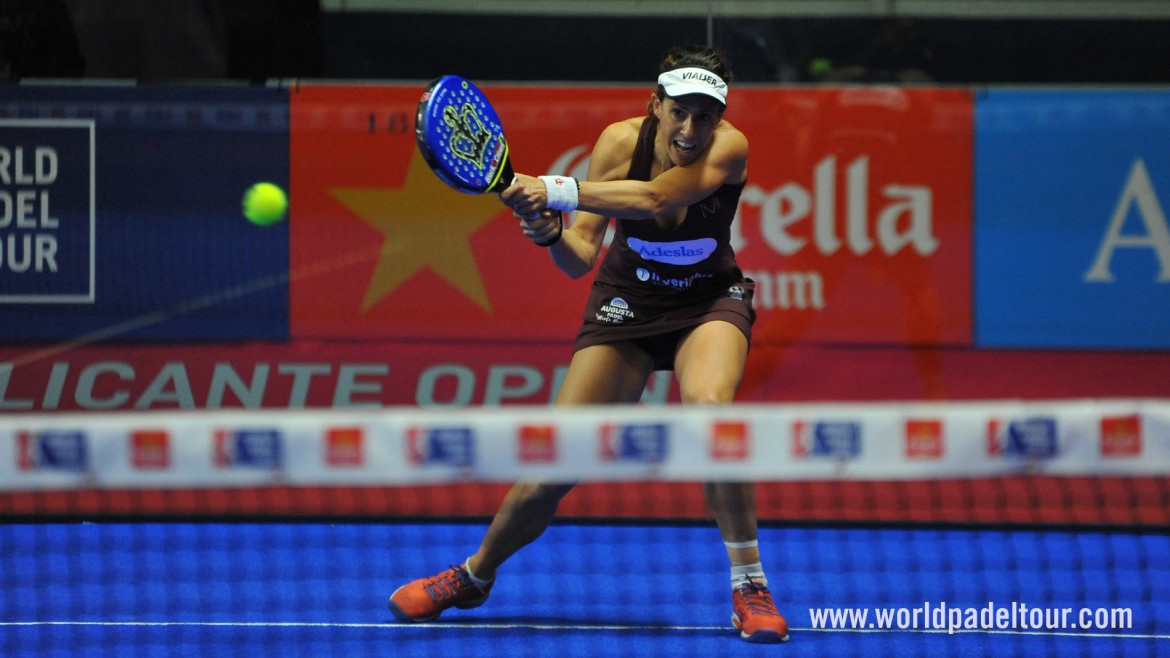 Is it important to have a “nice” backhand? Not sure. However, being consistent with a one-handed, two-handed backhand, cut or not will be the most important thing of all. Learn to prepare well, with the pala always in the same position, with a well-adjusted footwork and above all with minimal risk taking.

From there, build your game little by little, month after month, bringing several choices to your backhand so that it is as complete as possible. Your setback should not please others, on the contrary; it must please you and be your opponents' worst nightmare.