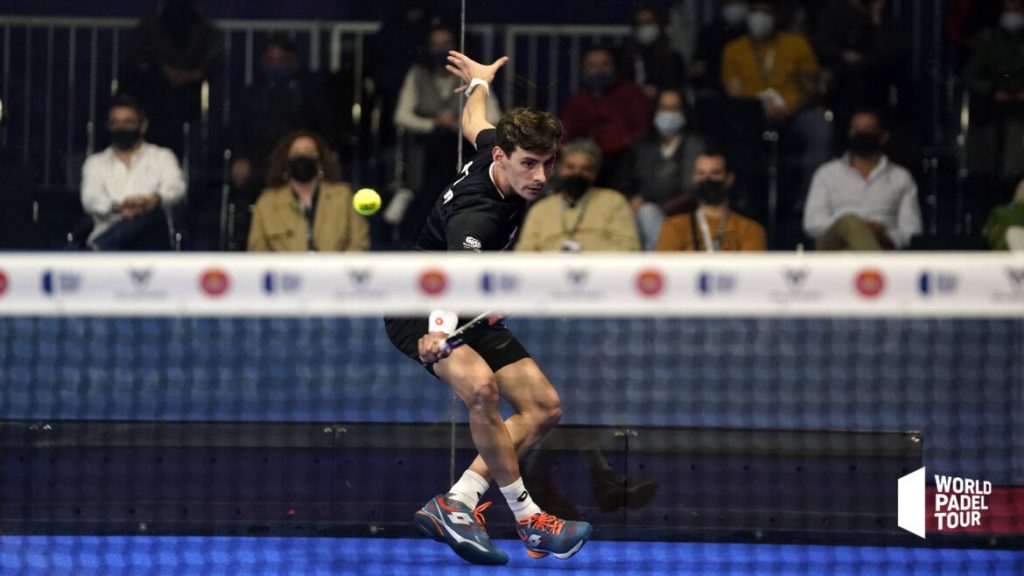 In this new column, we will focus on a move used in counterattack which is called the little one. Find out when and how to use it.

What will allow you to defeat the most opponent is the variation of your game. We are going to give you several attack strategies, to always surprise your opponents. 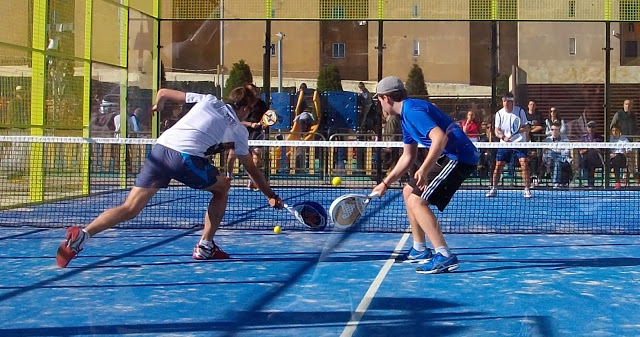 What is the chiquita used for?

The chiquita is a blow used when you are in a defensive or counterattack position. The objective is to place the ball between the net and the volleyball players. This is obviously not easy for everyone. There are several ways to perform this move.

As said before, it is a risky move, but one which is terribly effective, if done well. When you are on defense and you have a relatively easy ball to play, it can allow you to get in the way of your opponents who are at the net and make sure you come back in attack. You can then regain the initiative in the point, or even finish it immediately.

The problem is thata failed chiquita will give the volleyball players an easy ball, you therefore need enough hand to be able to play it with a certain security. This is the kind of exercise that will allow you to practice:

When to make this move?

You can make a chiquita before or after the glass. It all depends on your technique and the placement of your opponents.

The first situation in which you can use this move is when your opponents are far enough from the net and anticipate a lob. This will surprise them and allow you to catch the net quickly. It will still take a good knowledge of his partner to be able to anticipate this kind of blow.

The second situation is when your diagonal opponent closes too close to the center. It then leaves a relatively large space between itself and the grid. In this case excellent precision is needed first to avoid making the fault, and then to ensure that the player cannot cut the trajectory of the ball.

Finally, you can use the chiquita when the 4 players are at the net and that one does not have the adequate ball to attempt a lob or to provoke a volley / volley duel. This is a situation that we often see on the World Padel Tour. The 4 players are roughly halfway up the square (so you don't have to go too far in the event of a lob), and a very precise chiquitas-based exchange sets in until a player thinks he has the right ball to attack or lob!