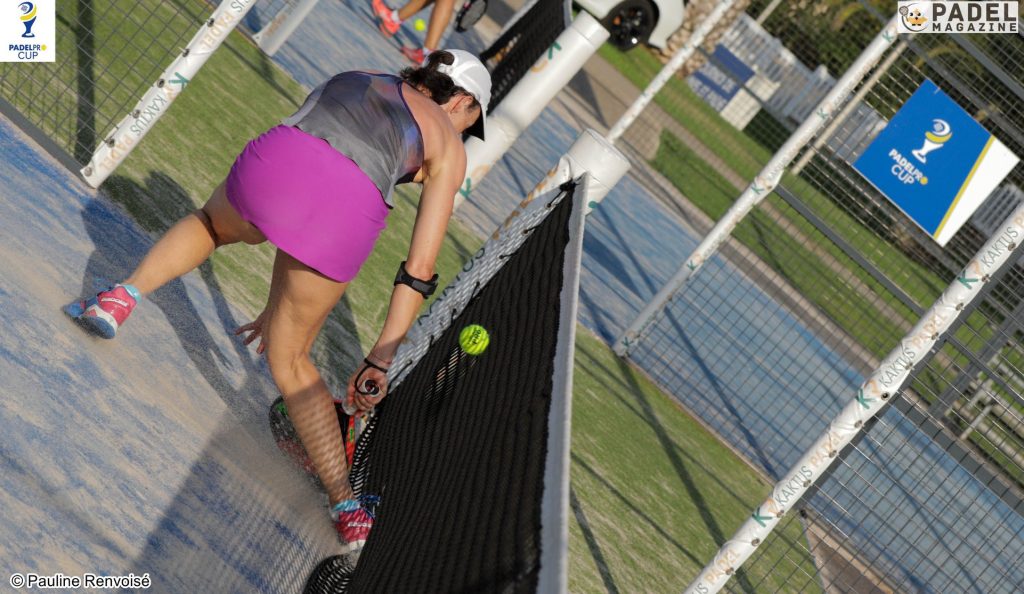 The dejada is a cushioned padel. In Spain, one can also speak of "dejada por la puerta" to explain that there is a cushioned one that left by the door of the ground.

The dejada is a hit often used by players to break a dynamic point, for example to surprise the opponent and sometimes even when it is touched to perfection to win a winning point.

But beware the badly adjusted dejada can turn against you. A weapon to use with caution. In France, we have some Dejada specialists like Maxime Bourgoin, Maxime Moreau and Léa Godallier.

Here is a short video of Paquito Navarro, another specialist ... How beautiful!