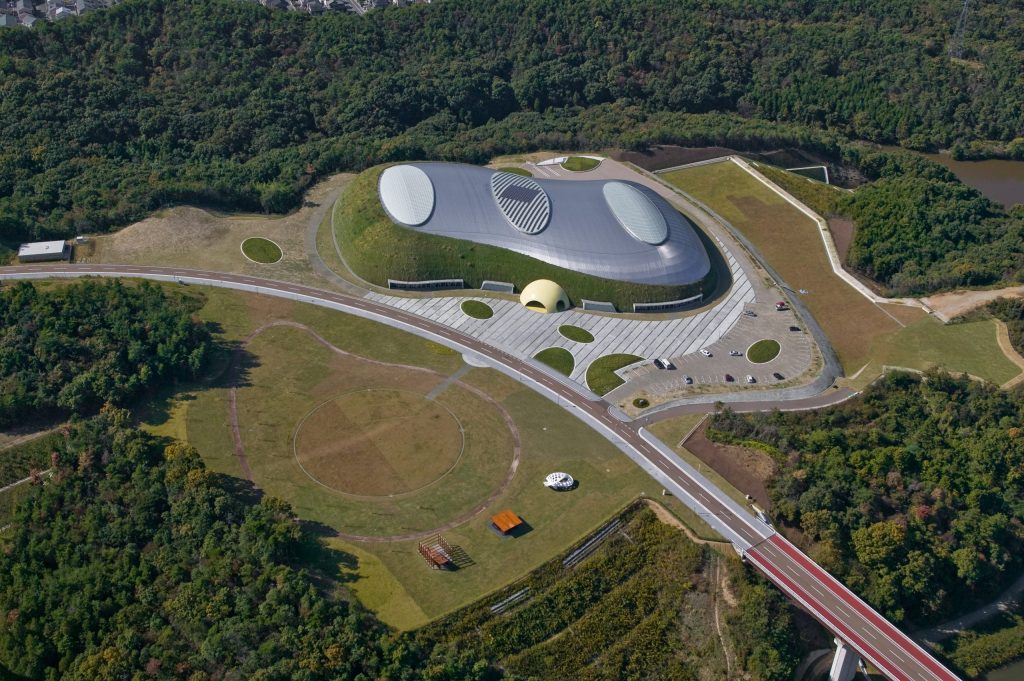 This very large project of Fabrice Mary may well revolutionize the treatment of racquet sports. A huge sports arena à Stockholm to boost Swedish tennis, and put the padel on top of the world.

We know it Sweden is the country in which the padel is developing the most at present. In 2020, 1 million court reservations for a country of 10 million inhabitants. Stockholm is expected to experience a 50% increase in its population by 2030, reaching amillion and a half inhabitants. A lack of sports infrastructure exists in this region, thus explaining the large number of projects around the padel.

The story of a super-project

Fabrice Mary, former tennis player, meets renowned Japanese architect Endo Shuhei in London in 2017 to offer him his project to create the Dome Sweden. Endo Shuhei had thought and has already made the Dome in Japan: the two men find a point of agreement.

Contract signed in hand, Fabrice Mary approach les different services of the cityIncluding the new chairwoman from Federation SSwedish of tennis (STF), Åsa Hedin. The STF is charmed by the ambitious Dôme project which could greatly contribute to the revival of the former great tennis nation.

"Le projet is de great magnitude, and will be able to relieve clubs in the region. Over 4000 children each année are hijacked tennis for profit others sports because of a significant lack of tennis courts In the region (STF source).”, Explain Fabrice Mary. 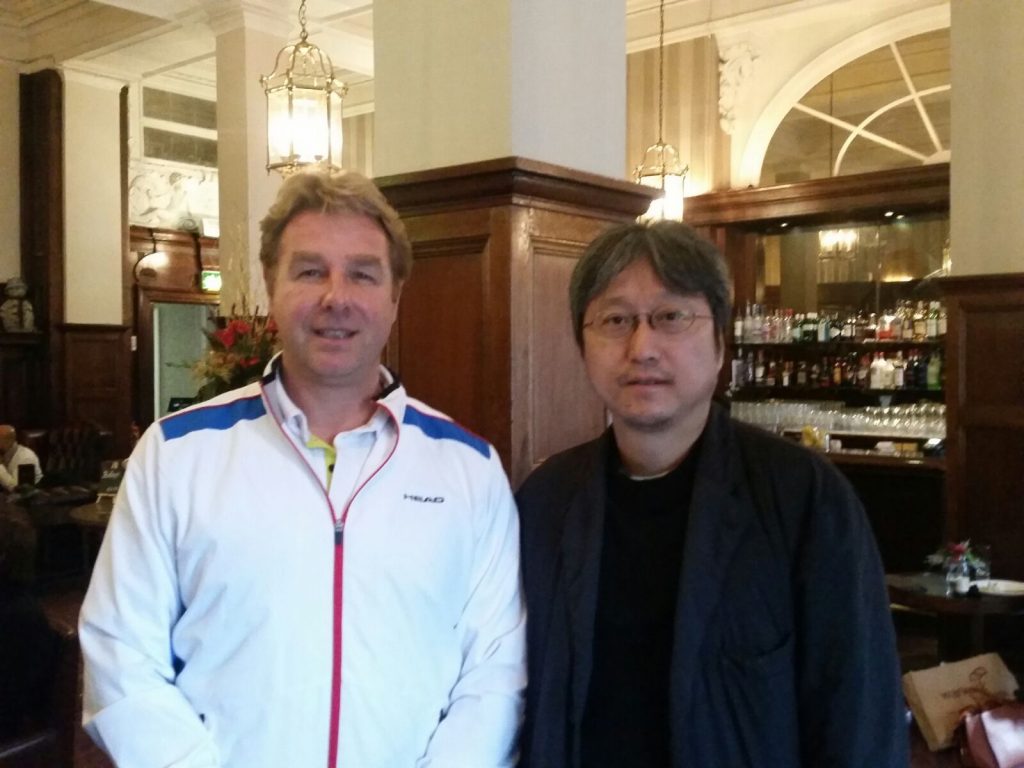 The capacity of Dome Sweden

The sports center could offer more 220 hours of sport per year all sports combined, and accommodate approximately 2,5 million people to practice their sport in leisure or in competition, or to attend a sporting spectacle or a conference.

Le Dome Sweden would be composed of:

"But farm will is de contribute à rebooster Tennis in Sweden and there doing participate utmost name children from suburbs and Stockholm, as explained Thomas Johansson in his interview.“, Explains the founder of Dome Sweden. 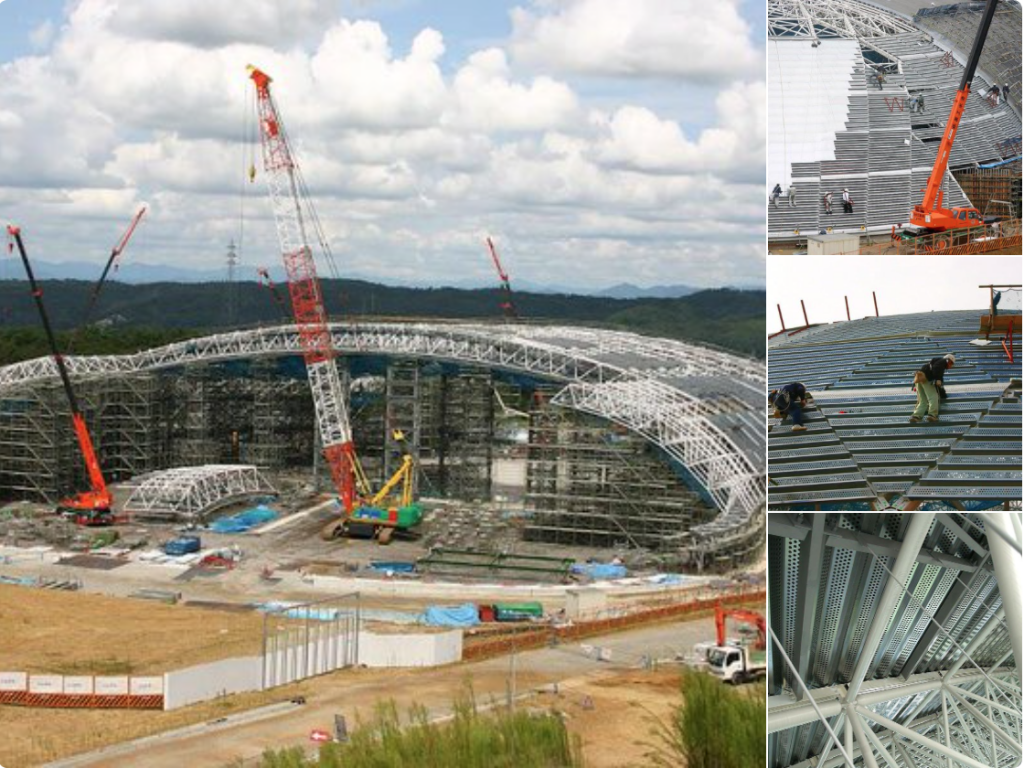 A real arena of the XXIst century

To register in time, Fabrice Mary has thought of innovative products, as well as a modern sports treatment and education:

"I will launch a new patented TENNIS Trilogy-PADEL-SQUASH : all the juniors who will register in Mon de ces 3 sports will also initiates both other for 1 year. There will be then 3 time more chances of detect the champions of tomorrow. There will also be a place for badminton in the Dome if members so desire."

The Dome Sweden will be has a Smart Arena, with engines of the latest technologies in the field de education and learning, including a partnership with Joymo.tv, or the use of la System method: 9 developed by English Andy Dowsett for teaching tennis to children.

“The teaching in each sport will be done by our professional coaches who will have an active past in their sport as well as recent qualifications. We will regularly organize national and international training seminars for coaches in each sport, in order to increase the quality of our services throughout our mission with our members. ”, details Fabrice Mary. 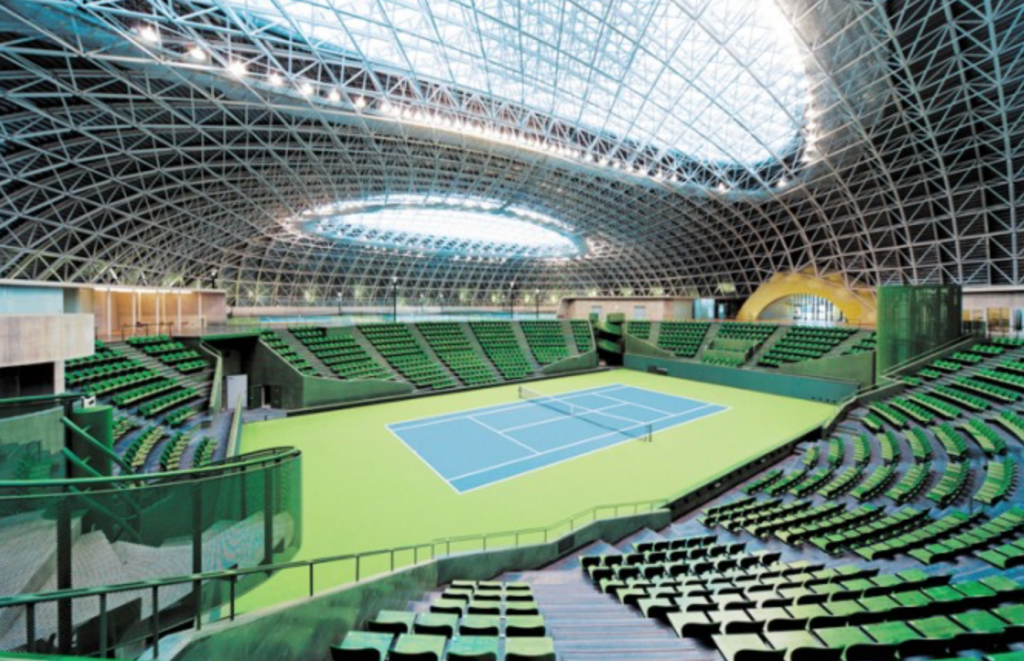 The values ​​and objectives of the Dome

The missions of the Dome will rest on the pillars environmental (a sustainable construction that respects the environment), economic (job creation, regional development and sports tourism), and social (promotion of sports education).

Fabrice Mary insists on this last social pillar: "The Dome considered et defends the questions equality, diversity et inclusion in all aspects of the organization, en welcoming la diversity, by accepting the difference and mistrustful all les forms discrimination and behaviours unfair. "

The five development goals of the Dome are:

You can visit the website of Dome by clicking here!

For more information, you can contact directly Fabrice Mary: info@thedomesweden.com