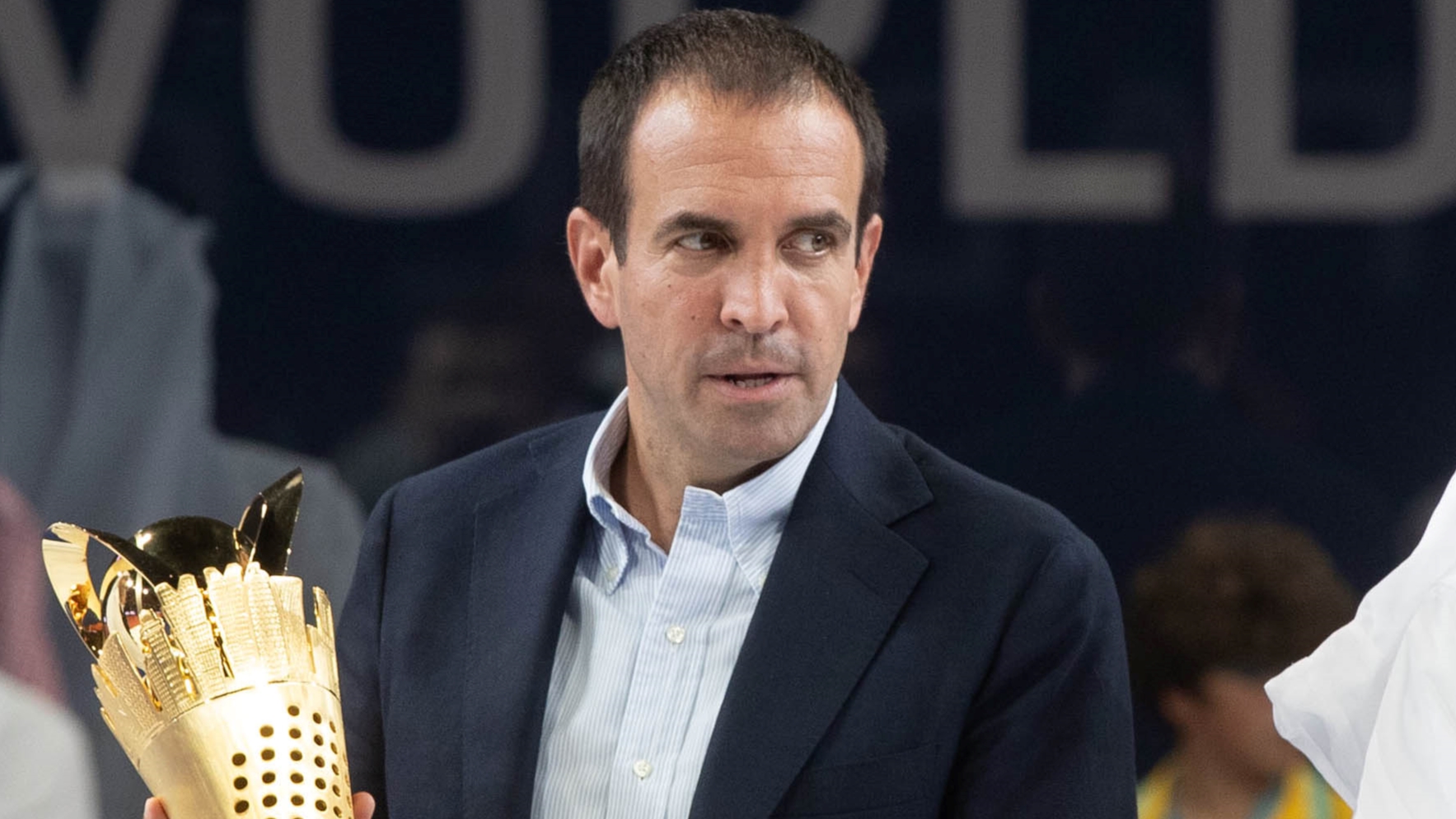 The situation between the FIP and the World Padel Tour is taking an explosive turn with the letter sent by Luigi Carraro to the Director General of the IOC.

The future of padel in-game professional

The war is on, before perhaps an attack by the professional players' association on the World Padel Tour, it is the FIP which takes the lead in contacting the International Olympic Committee to denounce the practices of the circuit.

You would have understood it, the future of padel professional is already in play, and this while the players have two years left on their contract with the World Padel Tour. But by denouncing this contract, it is perhaps the possibility for the FIP and QSI to be able to recover the best players in the world this year...

“The WPT does not respect the rules of the FIP”

Exclusively, Padel Magazine obtained a letter from Luigi Carraro to Christophe De Kepper where the Italian denounces the WPT. After a presentation of the FIP and its objectives, its President tackles the circuit directly:

“In the path for the growth and development of our beloved discipline around the world, we find ourselves facing major problems with a 100% private circuit named World Padel Tour, financed by the Spanish group Estrella-Damm (from the beer sector) and managed by the company Setpoint Events SA

The circuit of Setpoint Events SA (World Padel Tour) is not part of the official calendar of the International Federation of Padel and does not respect its technical and disciplinary rules. On the contrary, it follows its own rules and objectives, among which the fact of organizing events only in the most developed areas, where the padel is already very popular (as in Spain, where 80-90% of its tournaments are held), with the aim of maximizing its profits and business opportunities.”

“This closed circuit is however played by the best players of padel -mostly Spaniards and Argentines- who have signed a contract that provides exclusivity to the Estrella Damm group, which means that players cannot participate in any competition other than those of Setpoint Events SA It should be noted that players are not at all satisfied with this situation.

Recently we tried to find an agreement with Setpoint Events SA (World Padel Tour) with the aim of finding points of convergence -among which an extension of the offer of professional competitions- in a way that respects the rules, values ​​and interests of this sport organized under the aegis of the IOC.

After a period of limited collaboration, we understand that the objectives of a private entity with no link or close collaboration with our Federation - which runs a 100% private circuit external to the activities of our Federation, and in a situation of monopoly as to the participation of the best players- cannot respect our desire as a Sports Federation to grow our sport as much as possible around the world and in line with the spirit and values ​​of the international sports movement encouraged by the IOC.

In particular, we have come to the conclusion that the International Federation of Padel must take charge of the international organization of the activity padel and we are in the process of doing so in the near future in collaboration with other public or private entities and institutions that share our values ​​and objectives.

The purpose of this letter is to keep the IOC informed of the latest developments in our sport, to express our concerns about any private competition that does not fall within the scope of organized sport at world level, and to receive its support and assistance. as to this subject.”