The Five Bordeaux, formerly Soccer Park Bordeaux, was already one of the first football centers to offer padel in a structure mainly dedicated to 5-a-side football. This time, the Five Bordeaux brings the group into a new era by offering its largest center of padel French.

The Five Bordeaux now offers 7 golf courses padel indoor in addition to its 7 5-a-side football fields and the 2 Jorky Balls. Small stands have even been carefully placed between the central five-a-side football pitch and the two padel (1 and 2 on the map).

What a long way for this center which was launching into the padel with its 2 sites at the end of 2015 with at its head, the founder of the center of Bordeaux, Yann Guilcher. Since then, he has seen his baby gain weight and become a real French benchmark in both 5-a-side football and padel.

Remember, already in August 2016, the club offered 2 additional fields. The center thus offered 4 padel. Its transfer is a priori finished today with the 7 fields and its stand.

Nicolas de Beaulieu, the manager padel from the center the Five Bordeaux announces that a major stage of the National Padel Cup will take place from September 28th to 30th and it will be a men's P1000.

You can now block your registration here:

There too for the center, we put the small dishes in the big ones to offer its biggest tournament of padel never realized. With 7 courts of padel indoor, “it is obvious that we can go much further in the organization of sports events around the padel".

A big month of National Padel Cup in perspective

Thomas Dulion: The boss of padel in France for the Le Five group Padel

Of course, that name means something to you! Thomas Dulion is not only a padel emeritus, but especially directed with his former partner of padel, Yoann Romanowski, the football and padel, the Big IV Valenciennes. A center that could change its name and pass its bosom of the Five… Even if for the moment nothing has been done yet.

Thomas Dulion therefore continues his adventure in the padel by becoming the manager of padel in France for the Le Five group. We should see him back in the spotlight very soon with big announcements around the padel which could occur in the next 2 months. 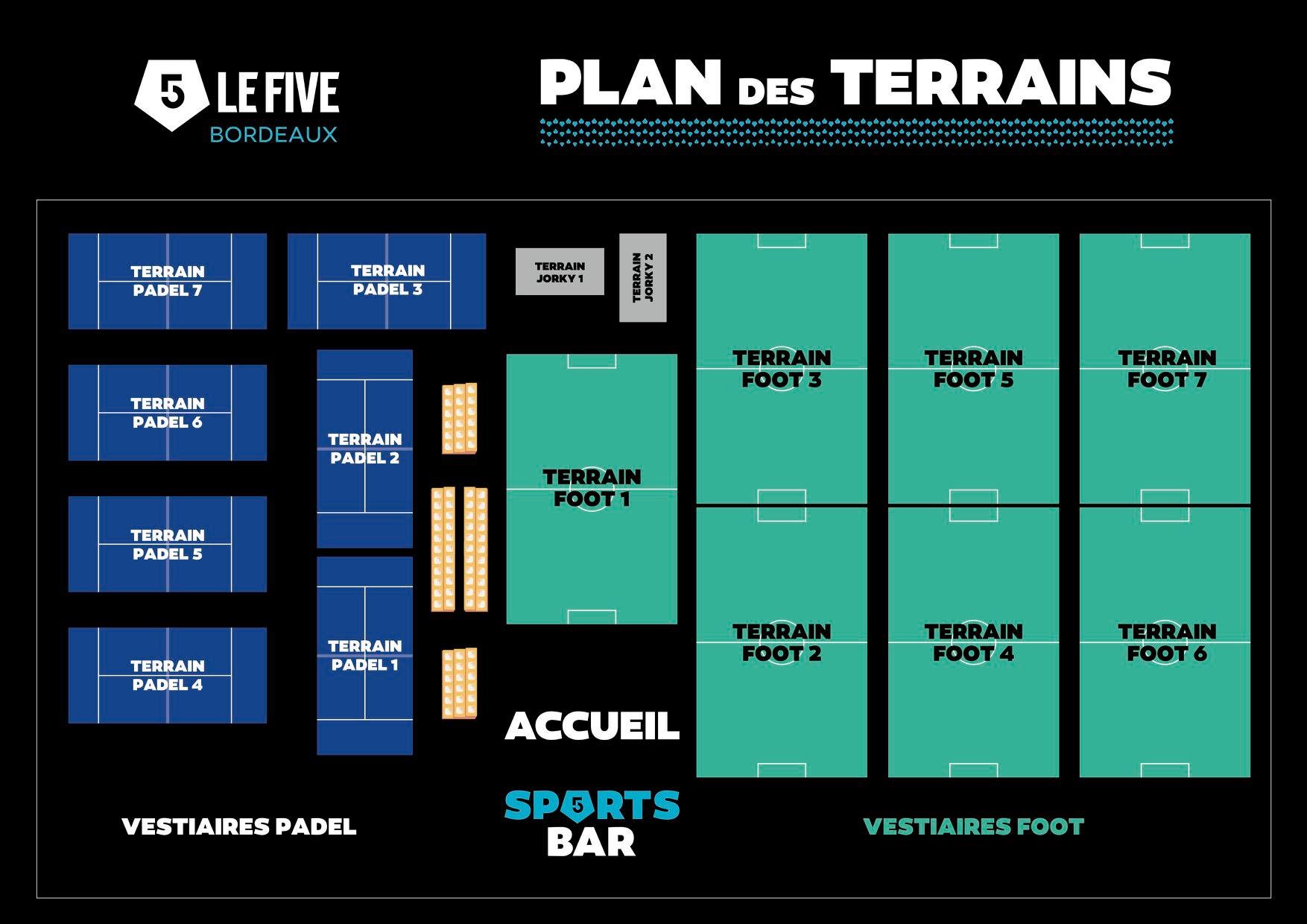