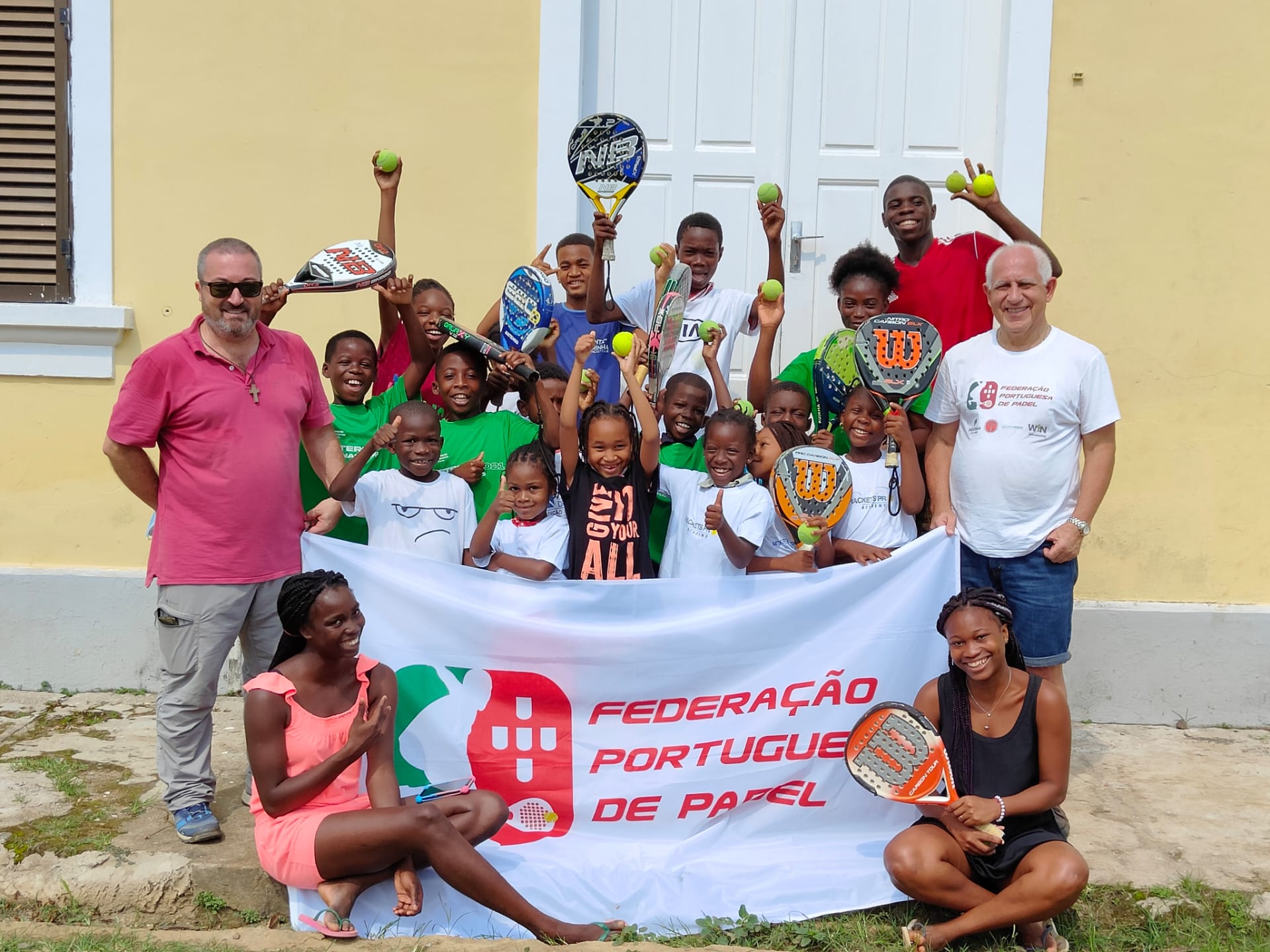 Le Portugal often inspires us with his always very well organized way of developing the padel. Few months ago, Padel Investigation told you about the program "Padel Escolar”, to allow children to access padel. This week representatives of the federation traveled to the African island of Prince to donate boxes of material collected in Portugal.

80 boxes for São Tomé and Príncipe

Located not far from the coast of Gabon (216 km), the Democratic Republic of Sao Tome and Principe, is one of the smallest countries in Africa. A former colony of Portugal, Principe gained its independence in 1975, but remains linked by language to the land of Carnations. 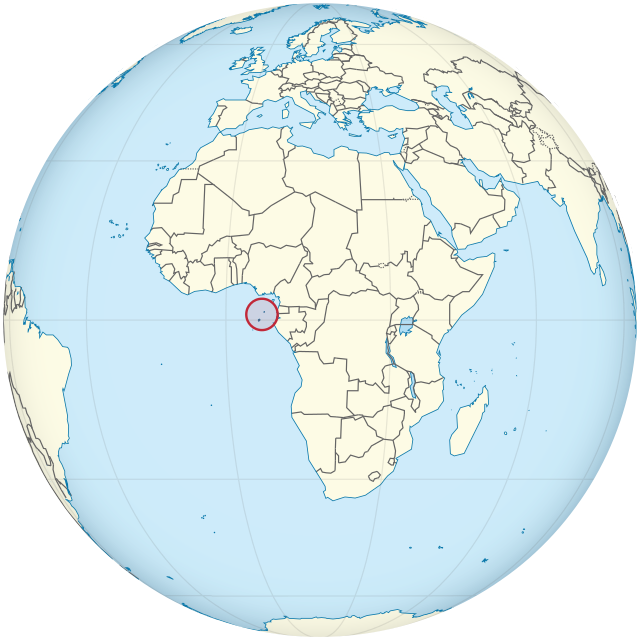 Throughout Portugal, the federation of padel organized numerous collections of t-shirts and equipment for padel, in order to redistribute them in this small country of 211 inhabitants.

All this equipment filled 80 crates. Well loaded, a Portuguese delegation made the trip to meet the inhabitants and thus conclude this collection.

“We wanted to do a social action for the youth of São Tomé and Príncipe. They don't have the chance we have in Portugal, and we wanted to give these young people access to padel. ", explains Luis Centeno Fragoso, vice-president of the Portuguese federation of padel.

The Portuguese delegation took some photos and videos of the meeting to immortalize the moment. We invite you to watch this video.