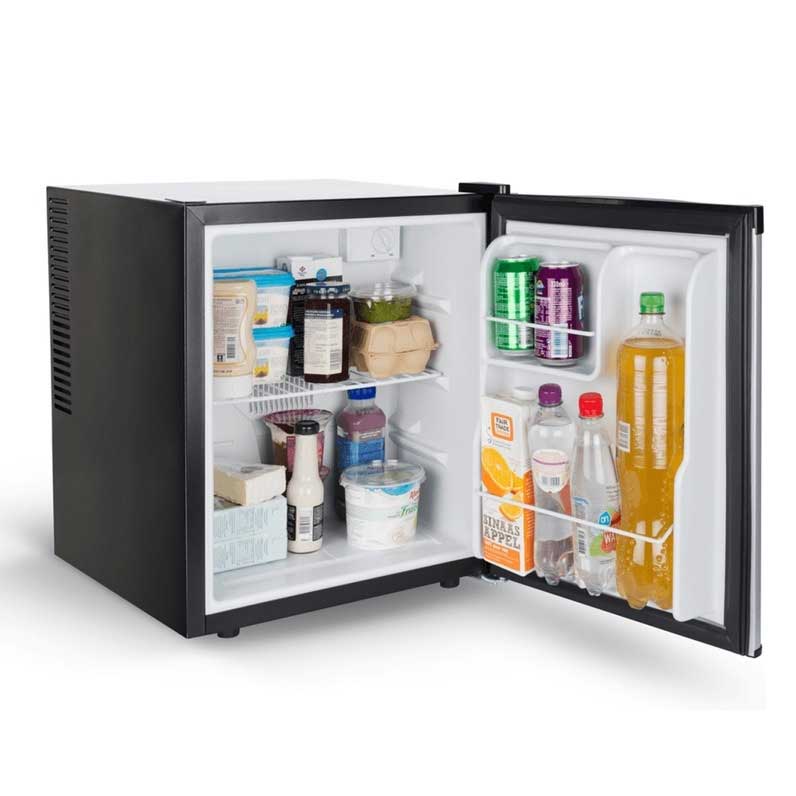 Let's talk about a subject that can be very sensitive to keep a good friendship. The padel fridge. Strengths and weaknesses. How to make a good nevera?

The fridge, or nevera, is a game tactic which consists of no longer playing balls on one of the two opponents. This tactic is often carried out when one of the two players is weaker in order to win a match faster.

Playing a nevera in competition is a completely normal situation because the goal is not to make friends but to win the match. But be careful not to opt for the nevera when you play padel in leisure mode because you risk waking up the thunderbolts of the gods.

First of all, if you do not want opponents to put you in the fridge, try to make your pair is homogeneous, of the same level, so you will limit the risks.

Why make a nevera?

The reason is very simple. You analyze the two adversaries and you realize that one of the two is weaker than the other, has a bad time, has a weak point or is simply out of date. By directing your balls in its direction, you realize that you are making more points, so why play the second player?

Adopting this tactic can be very lucrative, but it can also destabilize your game.

Do not play all balls on the weak player

It is one of the most frequent problems. To want to play all the balls towards the weakest opponent, we play any way by directing our balls towards this player even in impossible positions.

You put this player in confidence

Necessarily. If you allow this player to hit all the balls as the match progresses, he will gain confidence, and his level of play may increase.

The nevera is performed by 2

It is a team game that is built at 2. You cannot decide on your own to put one of the 2 players in the fridge, it doesn't make sense. Padel is a team game and you have to choose a tactic together.

It works and we stop

It is also common. You put a player in the fridge, the score goes in your favor, everything is going very well, but we don't know why, suddenly, your strategy changes. This reaction often happens after winning a round.

Conversely, do not persist

You have to be lucid. If the nevera works, fine, but if it doesn't work, don't stick with this strategy.

The keys to an effective nevera?

For your nevera to be as effective as possible, it must be set up in 2. Talk with your partner, analyze, and put in place tactics of which the nevera is part.

Evolve your game according to the time of the match. By doing tactical analyzes with your partner you will know if it is better to continue the nevera, stop it or change it to the other player.

Then, you have to face the facts, you won't be able to play everything on one player. A good nevera goes through the majority of the balls towards the weak player, not all of them. There are balls that will always make more sense if they are played in a certain direction. So play simple, and as soon as you have the opportunity ... nevera.

Finally, do not hesitate, during attacking balls, to accelerate towards the “strong” player. For the mind it’s terrible. Imagine this happening to you. You touch very few balls, and the only balls that come towards you are hyper-complicated balls. If this player does not have a steel mind, you will lose it quickly.

The nevera is really a game tactic to adopt when you are in competition, and to adapt according to the moment. Be aware, you will not make friends, but this tactic can get you out of situations, therefore, lucidity, analysis and respect.