«  Girls ? Ahhhhhh girls… is it a pain without a name to organize a tournament for them? They want P1000s but we can't get 3 teams together!  »

The investigation promises to be complicated I believe ... I will only deal with the padel, rest assured !

Where are the women ?

Let's start with a comparison of the number of graded. At 1er November 2018, there were 789 classified (+20 assimilated) and 4116 classified (+60 assimilated). We can already see a ratio of more than 1 to 5! We do not play in the same court from the start, concerning the competitors.

Today, the FFT adapts to this difference. For example, to validate a P1000 (highest category in France for now), the tournament must have at least 12 registered women teams. In men, this figure rose to 24 for 2019. For women, 2 land is enough, while 3 is needed for men. 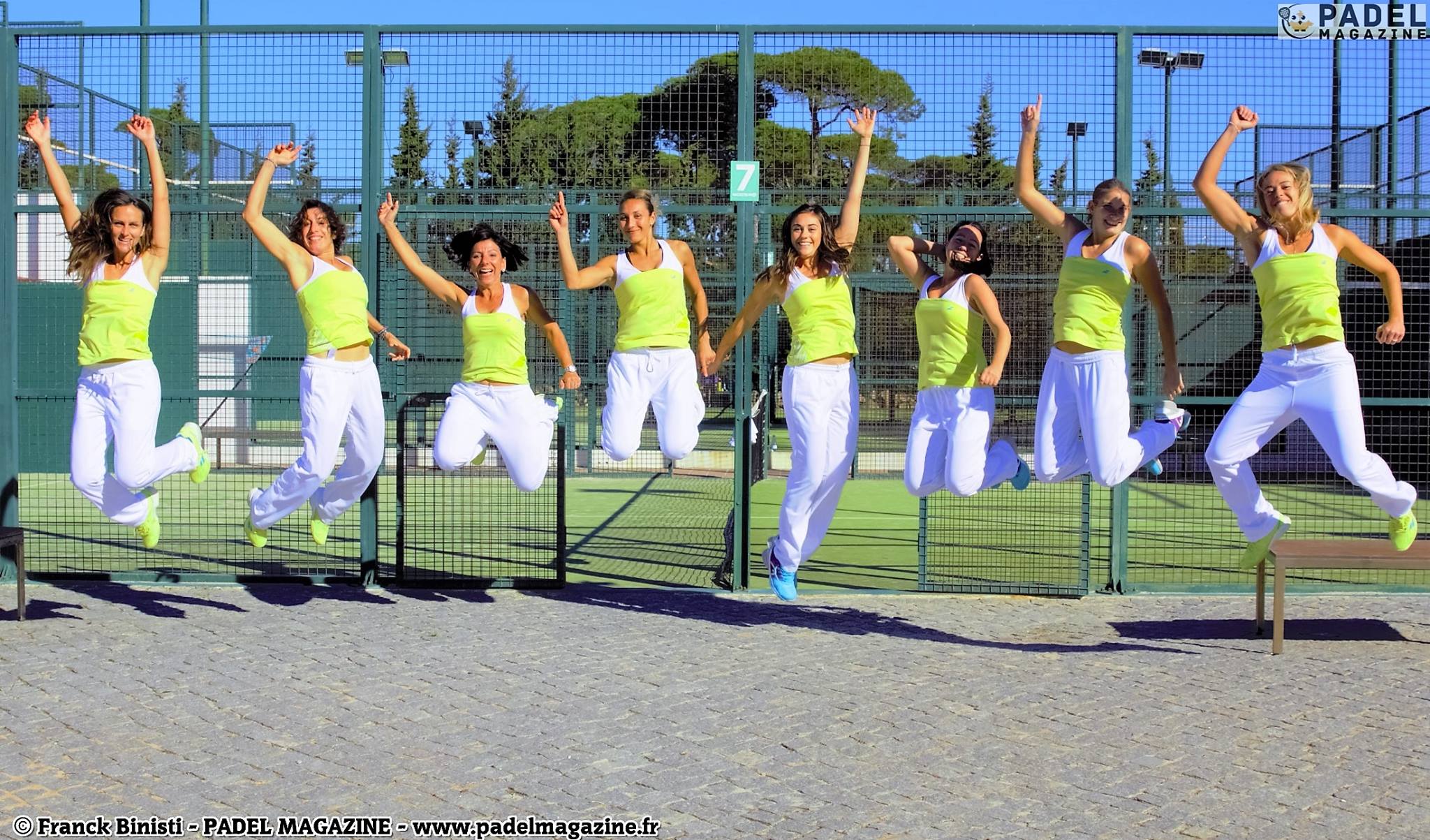 It's a safe bet that if we made the same comparison between “leisure” practitioners, the ratio would be different. I see a lot of women playing padel in clubs, without having ever done a tournament. Everywhere I go, it's the same situation, and speech. When I happen to talk about tournaments with these players, the reactions are often the same.

It is not anecdotal to note that the lack of partners is very rarely mentioned, or even if we speak to players who have never made a tournament ... They do not know this problem, to find THE rare pearl. 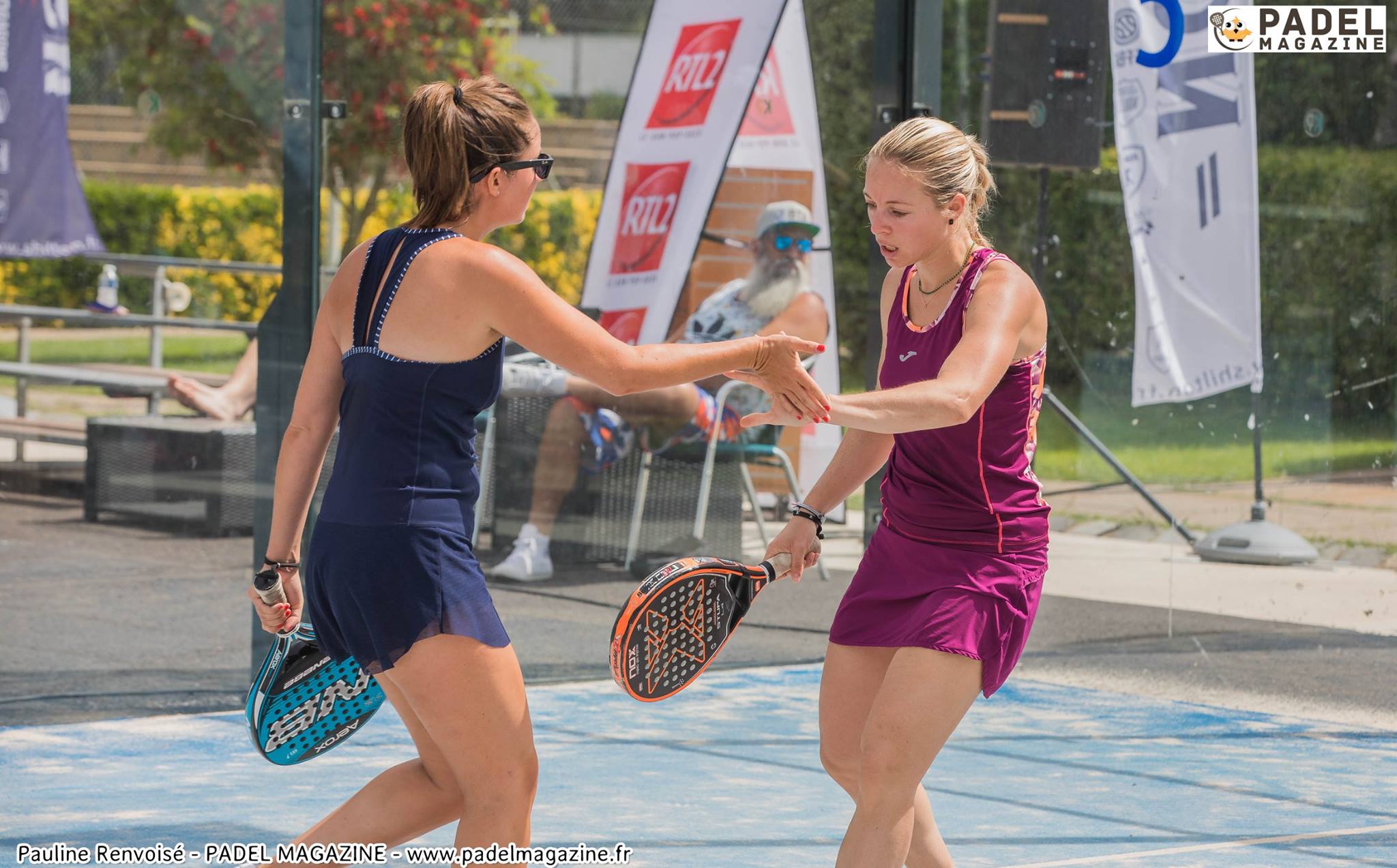 On the other hand, many women participate in the activities organized in the clubs around their homes.

They are present in mixed doubles, tournaments in America, doubles in the scrum ... where the barbecue / buffet is included in the day / evening. This kind of entertainment is always full. And the registered tournaments that gather the most women, are those, which in general, offer chickens for those who are less well ranked. This allows them to play between 2 and 4 interesting matches, for all.

Au padel, the good thing is that you don't always have the feeling of belonging to a club. We will play everywhere, where the parties are set. Unlike tennis, there is no club padel in all the communes, and the players have adopted the habit of moving around.

Perhaps these are the kinds of ideas tournament organizers should turn to ... padel is meant to be user-friendly, and that's what attracts, works, and pays off… for everyone. A win-win, in my opinion. Some organizers have already understood this, and the FFT is also considering proposals aimed at meeting the “essential” needs of the players.

Women want more in the south