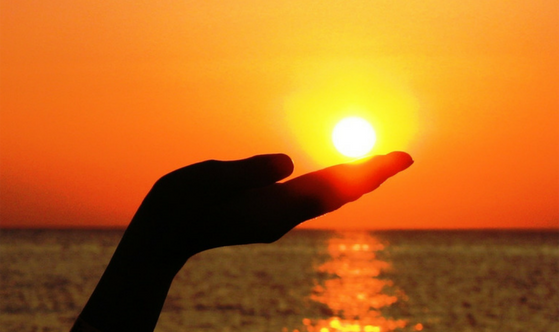 Le padel is a growing business. The proof in the FFT's general meetings where this sport has largely been part of the debates within the framework of a long-term vision. Well done to her!

Clubs, brands and players agree that this sport has a very bright future. However, we see in the development of this sport discontented and even clubs that stagger and sometimes even disappear.

If the reasons are multiple, there is one that comes up regularly: The difference in treatment between private clubs and municipal clubs. Whatever the type of club, developing an activity is complicated and requires a financial and human investment that is sometimes unimaginable. But our French Tennis Federation should include everyone in its development policy of padel.

Rome was not made in 1 day. The FFT undoubtedly worked a lot to standardize and frame a sport that needed it. Let her continue in this direction ... but with everyone. 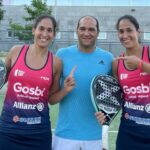