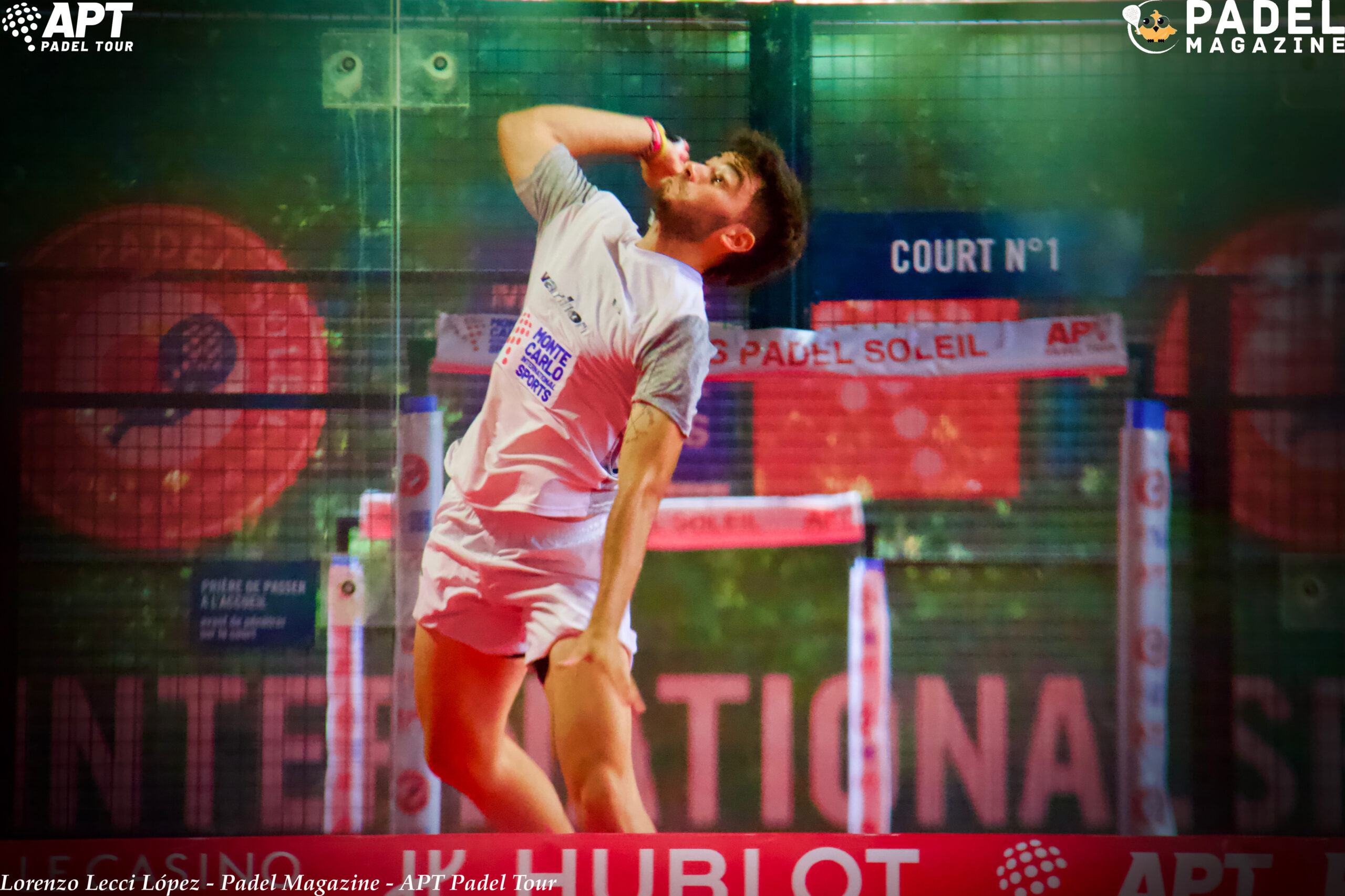 Getting the ball off the track, what satisfaction and what enjoyment. But make a By 3 is a move that is not so simple as that. Let's try to enlighten you.

To complete a par 3, all the conditions must first be aligned. Technique, placement, quality of the lob, pala, power, impact and vision of the game. Suffice to say that at first glance, it is not simple, and it is certainly this that must be understood from the start; when we see a professional playing a par 3, everything seems simple when in reality, it is much more complicated.

Let's go through each step

Technique is certainly the hardest thing to learn. Even though we can hit very hard to get the ball out, good technique will make that shot much smoother.

The placement under the ball will be the base so you can get it out. With this placement you must understand that if you are right-handed posted on the left it will be easier for you to make a par 3 posted on the center line than near the grid (same thing for a left-handed on the right) .

The quality of the lob partly determines the quality of your smash. A bell lob will give you time to position yourself well under the ball, so you can get it out better, unlike a lower lob, indoors for example, which will favor more bandeja.

The pala is an important element in this par 3. If your pala is control-oriented, you understand that it will be more difficult to get the ball out than with a power-focused pala.

Power of course comes into play. Naturally some players are powerful and others less so. We can't help it, that's how it is. A 1,90m player will have more leverage with his arm than a 1,60m player. Depending on your ability to be powerful, you will have to adapt your strike.

The impact could join the technique. A good impact, in the sweet-spot of the racquet, will allow the ball to take the best spin and maximum power.

The vision of the game is knowing when to look for the par 3 and when not. Detecting the best moment will allow you to hit with more release. Playing on lanes where player exits are impossible will also put less pressure on you than hitting your smash with an opposing player running towards the gate.

Anyone can try their hand at par 3, whether posted on the left or right, left or right handed, but in the case of a team formed by two right-handers, the majority of the high balls coming to the center will be for the player from the left. The player on the right can attempt the par 3 on his right when the opposing player on the left makes a parallel lob or when one of the two players makes a bell lob.
For a right-handed team, it all depends on where the ball is coming from. For a simple and correct par 3, the ball should come from the diagonal.

We talked about it above. A par 3 is tried above all during a high lob in the center of the track, it is the basis to reassure you. With time and experience you can test yourself from areas closer to the grid.

Tactically, the par 3 will be attempted as soon as you have dislodged the opponents from their comfort zone. A well placed player will be able to feel the exit of the track, which will put the pressure on you, whereas when he is moving, he will lose his bearings.

The par 3 makes you dream by its spectacular side. Being able to get the ball out from any position is an art, but not for everyone, at least for beginners and intermediates.

If the par 3 is your dream, work it step by step, without skipping the steps by understanding the technique, the placement and the impact. If the par 3 is just one more shot for you, without any real excitement, focus on the fact that this smash will give your opponents one more shot, and that this shot will be difficult for them. And one day, the ball will come out on its own… Vamos!