We knew the will of Lisandro Borges to create a new circuit to give players more means to define themselves as professionals. The project is now much more concrete with a lot of information, and even a Instagram account !

Everything seems to come together so that we are once again witnessing a circuit war. Au World Padel Tour andAPT Padel Tour, will soon be added Players Padel Tour, driven by the Argentinian businessman Lisandro Borges.

The first aspect that the director of the WPT Buenos Aires wants to improve is the economic situation players from padel. According to him, they need more tournament earnings to be completely professional and to be able to spend more time training. Indeed, today, many players are obliged to give lessons almost every day to be able to move on the tournaments.

“There is a lot of money, the prize money should be much bigger. We calculate that we could offer between 3 and 4 times more prize money to the players. In addition, 50% of the circuit will be theirs, and obviously that would give them more revenue at the end of the year. We also offer a pension fund… There are many new things that are not being done on the current circuit. ”

“We could clearly improve the economics, not to mention the sporting aspect!” 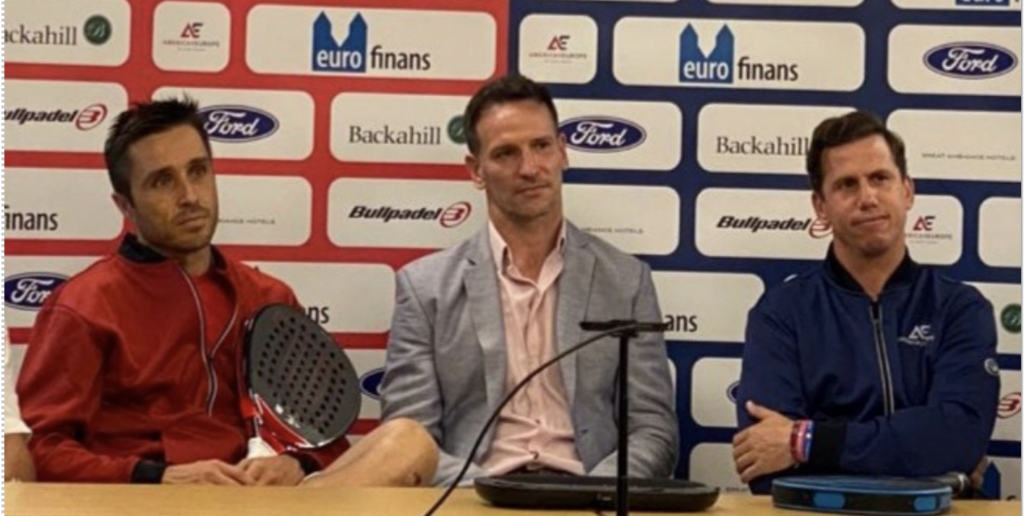 One of the big criticisms of the WPT is that its contents is totally controlled by it. The organizer at theexclusivity on image rights, and during tournaments no one can use anything other than what is published by the WPT. The current choice is to broadcast only from the quarterfinals. A problem for all those players who systematically stop before and who are therefore sorely lacking in visibility.

The internationalization of padel

To facilitate the movement of players (especially during the period of health crisis), the WPT offers the vast majority of its tournaments in Spain. Although a few new countries should quickly appear on the WPT calendar, for Lisandro that is not enough.

“5 or 6 years ago, there was no possibility to leave Spain. In Buenos Aires, we were the first tournament that internationalized the padel. This year there are 13 dates in Spain (on the WPT). We offer a more international circuit with only 4 to 5 tournaments in Spain. ”

“We will already have Argentina, then it will also depend on the situations in each country. We want to go back to Brazil, also play in Chile. In Paraguay, for example, I think we could have 4/000 people in the stands. We see the beginning of Mexico, Miami… Many places are unblocking. ”

Divorce from the WPT

Major player in the World Padel Tour yesterday, Lisandro Borges only has the Buenos Aires tournament in common with the circuit. WPT leaders and Lisandro are therefore often in contact, and this highlights their disagreements.

“Before making the proposal I made to the players in Sweden, I went to Madrid to meet with the World Padel Tour. I was transparent and very up front with them. The relationship is obviously not the same today. We had not very happy discussions, let's say… ”

"The World Padel Tour does not give what the players would like. We want a circuit for everyone. They will be the real protagonists, and they will even be 50% owners. All sporting decisions will be made by the players. ”

“Every 5 years, the players sign an individual contract with the professional circuits. Today is the WPT, before it was the Padel Pro Tour. If there is an association of players, they are much stronger, and can protect themselves in many situations. ”

The beginning of an identity

The Players Padel Tour also takes shape on its visual identity. An Instagram account has also been created. At the moment, there are phrases such as “Revolutionize the padel to reach the 4 corners of the globe ”. 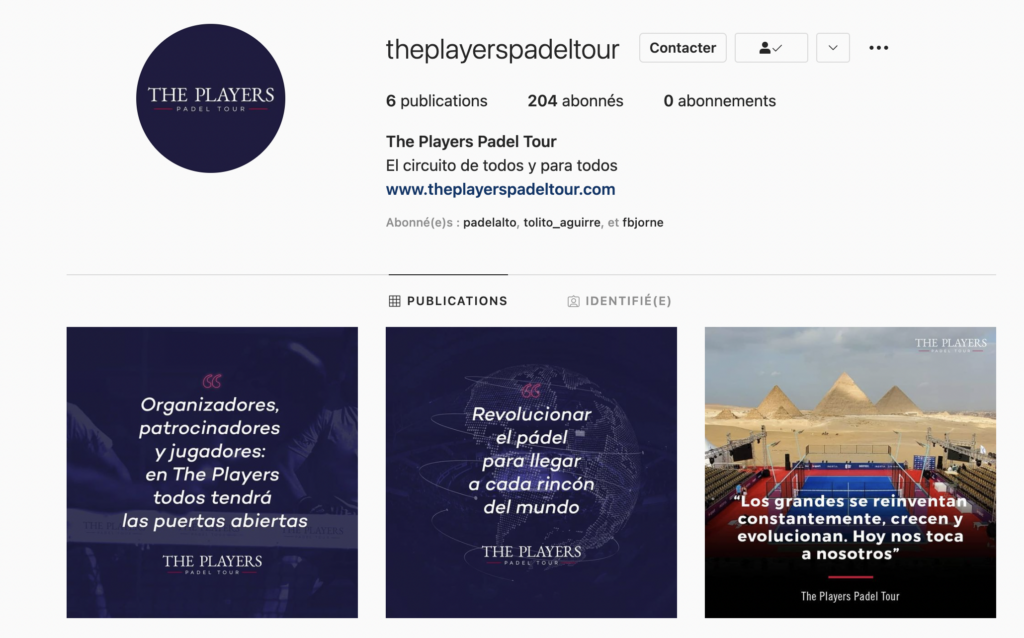