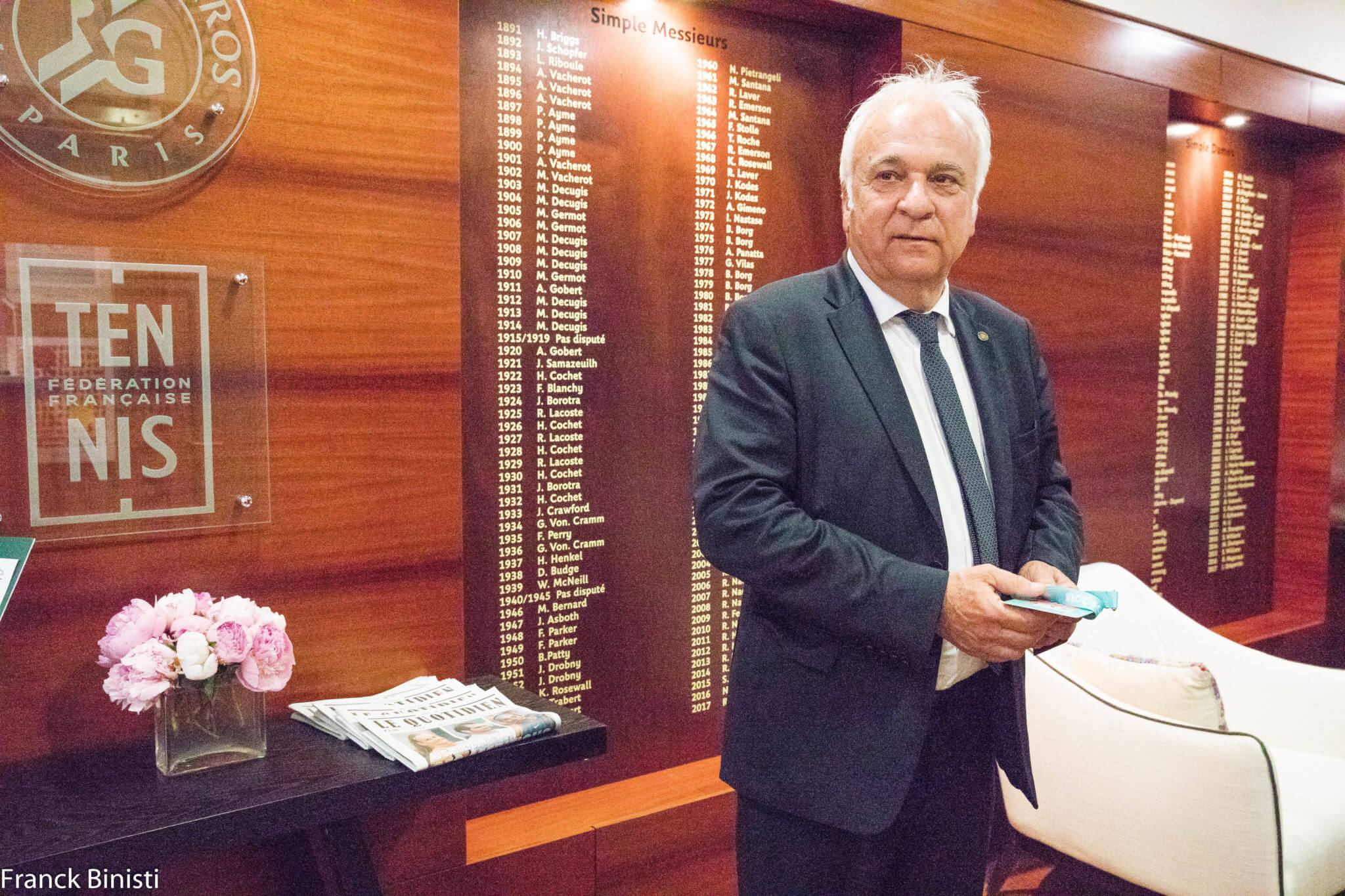 The FFT decided to go to the front by filing freedoms referrals for denounce “unjust orders" forcing tennis and padel clubs to close.

A few days ago the President of the French Tennis Federation, Bernard Giudicelli had manifested his deep dissatisfaction concerning the last prefectural decisions. He thus announced that the FFT would attack these orders in court. The president of the FFT believed that the decisions of the prefects were “disproportionate"

Doubt remained as to the content of these summary proceedings and whether the padel was part of the procedure.

Hubert Picquier, the Member of the Executive Committee of the FFT in charge of PADEL and Vice-President of the International Federation Padel and the European Continental Commission - FIP, responds in the clearest possible way:

I confirm that all of the summary proceedings filed take into account the padel.

The elected representative in charge of padel continues:

I wanted to provide Tennis Mag with additional information about the liberty summary filed by the FFT.

I confirm that the FFT having the padel delegation, President Bernard Guidicelli and I remain very sensitive to its development in the territory.

The hearing for Lille will be held this Tuesday at 14:30 p.m. at the Administrative Tribunal. Our lawyer will come to the hearing to represent us and assert our rights.

The Ile-de-France departments will be examined at the end of the week and the other departments of the territory very soon.

The FFT hopes to be able to benefit from the various decisions rendered by the administrative courts of Toulouse or Rennes these last days on the sports halls. This is not the sign Keep cool which operates 270 rooms which will say the opposite since it succeeded in having the prefectural decree suspended concerning the closure of all Rennes sports halls.

But the battle continues in many regions of France.