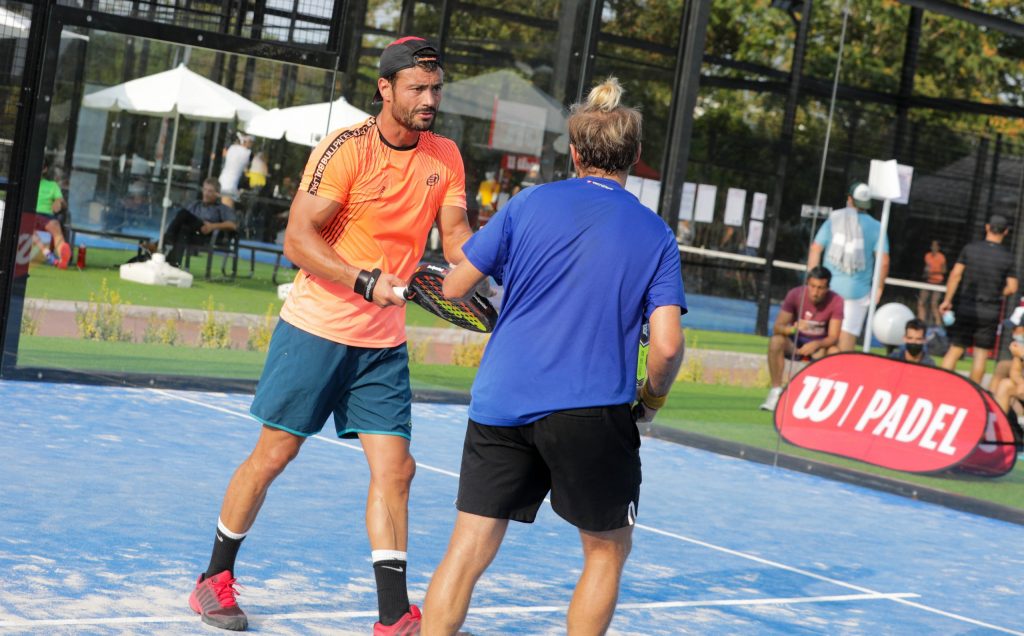 A few days ago, we were talking about a possible resumption of tournaments on May 19. Finally, in view information provided by Le Monde, we may have to wait longer ...

An important recovery for everyone

A week ago, we told you about the FFT's request to the Ministry of Sports to resume tournaments, outdoors at first, from May 19.

The FFT has understood that for clubs and competitors, the wait is becoming very long. The clubs have suffered from confinement, and the tournaments organized throughout the year in part thanks to the refreshment bar, make it possible to fill the coffers to be able to pay the educators and the running costs of the management of a club. If they can organize tournaments again, they will be able to find conviviality, a favorable atmosphere to prepare for the return to school in September.

The players have suffered from confinement, isolation, and the fact of getting together to play sports and share good times, see some faces and meet new people should do them the greatest good. Unfortunately, they may have to wait a little longer...

For the moment, neither the Ministry of Sports nor the FFT have communicated a date for the resumption of the tournaments of padel. If at first we thought that an outdoor rerun was possible on May 19, information from the newspaper Le Monde complicates the task.

Indeed, in an article published yesterday Tuesday May 11, it is stipulated that “The practice of outdoor sports will be authorized from May 19 within the limit of ten people maximum and contactless. From June 9, it will be possible to bring together a maximum of twenty-five people, the contacts then being authorized. The constraints will disappear on June 30. ”

The answer certainly lies in the interpretation of these sentences. What does the practice of sport within the limit of ten people ? If we consider that the padel is not concerned because it is played at 4, so we can always dream of a recovery on May 19. On the other hand, if we estimate that during a tournament there is a risk of facing more than 8 different people during a weekend, then the resumption on May 19 is impossible. In this case, the date of June 9 may be consistent.

Worse, if we take into account the number of people we meets during a tournament, then even the restart at 9 is compromised, and in this case it will be necessary wait for the 30...

Tournaments padel all the same planned in june

In l'' absence of official information prohibiting the resumption of padel, clubs try to offer tournaments before June 9. We think in particular of the P100H in Winwin Padel June 4 and at P100H and P100Mixte at TC Saint-Cyrien on June 5 and 6.

You also find a number of tournaments right here,  which are on the calendar subject to new government provisions.

Book your weekends anyway, with a little luck the recovery will be done