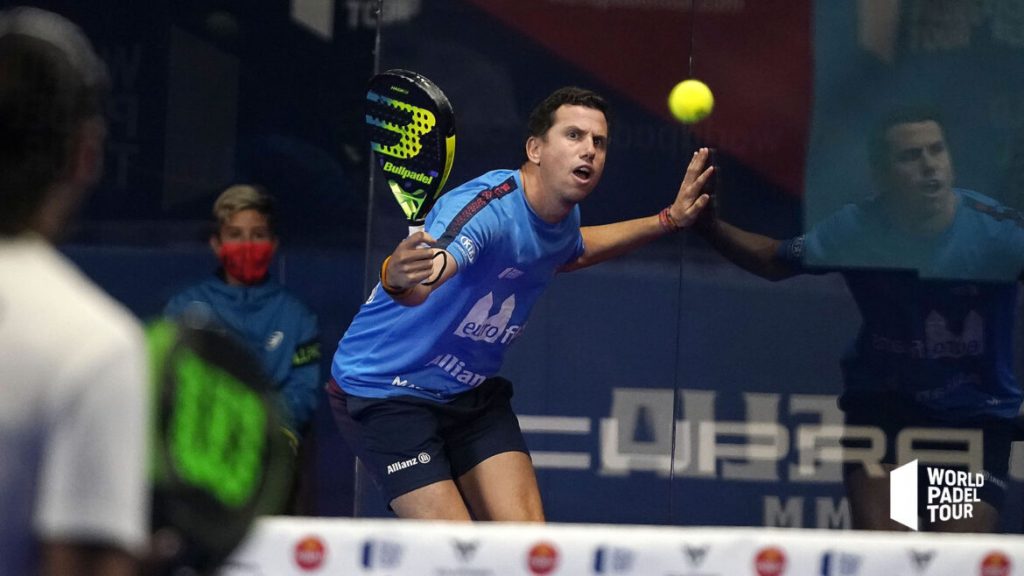 Le reverse is definitely the most aesthetic du padel. There are several ways to do it and we will try to give you the keys.

Roger Federer, Pete Sampras or Stan Wawrinka for one-handed backhands, Rafa Nadal, Novak Djokovic or Andy Murray for two-handed backhands. Big names in world tennis that we take as examples at the time of the realization of a backhand.

Au padel it's a move beginners tend to fear, but advanced players use with grace. How beautiful it is to see a player master the various and many effects that the backhand hides. So if you don't know all of them yet, here is our overview of the cross-country setbacks:

It should be understood that at padel, there are some effects that can be used, and others that are best used sparingly. The flat game, with a neutral effect, is used a lot at the bottom of the track for direct play or out of the window, which allows you to rely on the ball speed of your opponents without taking any risk. The slice, back spin or even cut game will give the ball a straight, rectilinear trajectory. This effect will be devastating during attacks and hits impacted above the belt. Finally, the lift or the top spin will be used less than in tennis because a topspin backhand will cause a high rebound out of the window, easily attacked by our opponents. The top spin will therefore be used in a slow, precise game, in the feet of the volleyball players.

Caution : do not leave your non-dominant hand aside because with one or two hands, it is essential in the good performance of the backhand!

The two-handed backhand is increasingly used in padel, for both ladies and men. It allows to have more power at the wrist so more control at the time of impact. For an effective backhand, the pala must “hide” behind the player's body and remain fixed during preparation. A constantly moving pala will favor an average backhand.

Although there are several possible exits, know that a preparation with the head of the pala downwards will favor a topspin effect. For a neutral effect, the pala should remain parallel to the ground, and for a hard or even sliced ​​backhand, the pala will point upwards.

When playing with two hands, you have several options: either you finish your stroke with two hands, or with one hand, it's up to you. On the other hand, you should know that for a topspin backhand, your wrists will have to remain flexible in order to accelerate the ball. For a neutral cuff, the cuffs will remain fixed and locked. Finally, for a sliced ​​backhand, the wrist of the dominant hand should act like a motorcycle accelerator.

And the window exit?

The window exit is a very special move on the backhand side. Often times, the easiest way is to prepare with the pala pointing up, then let your pala operate in a smooth forward motion with one hand. But this is only a theory. So if your backhand out of the window works, perfect, but if it is not very effective, try to change the height of the pala head during preparation.

Purists will be delighted. It is, when it is fluid, certainly the best shot of the padel, but also one of the most complicated to achieve because it requires a good technique in order to be effective.

Just like with two hands, the preparation heights will influence the effectiveness of the shot. Low preparation or acceleration of the wrist by plunging the pala towards the ground will promote a topspin effect. A firm cuff for a neutral cuff, and a sky-pointing pala for a sliced ​​cuff. This sliced ​​backhand is certainly used a lot during attacks, but it is also found in defense, when the game is slow, in order to disrupt the attack of the opponents by offering them a different effect to manage.

With one hand, the end of movements will very often be ample, whether for topspin, flat or sliced ​​backhands. What is interesting to note is that your movements should always end in the direction of the opposing track in order to keep control over the next ball. If you get carried away by your pala, you will not have enough time to get back and easily play the next ball.

And the window exit?

When exiting the defensive or attacking window, you will always have to think about the fluidity of the movement, it is only when you have this beauty of the movement that your exits from the window will be effective.

Our advice: when the ball comes towards you, prepare your backhand. Then as soon as you have decided to let it bounce off the rear window, tilt your wrist so that the pala points upwards and let your racquet act in an elegant movement like a dance step. 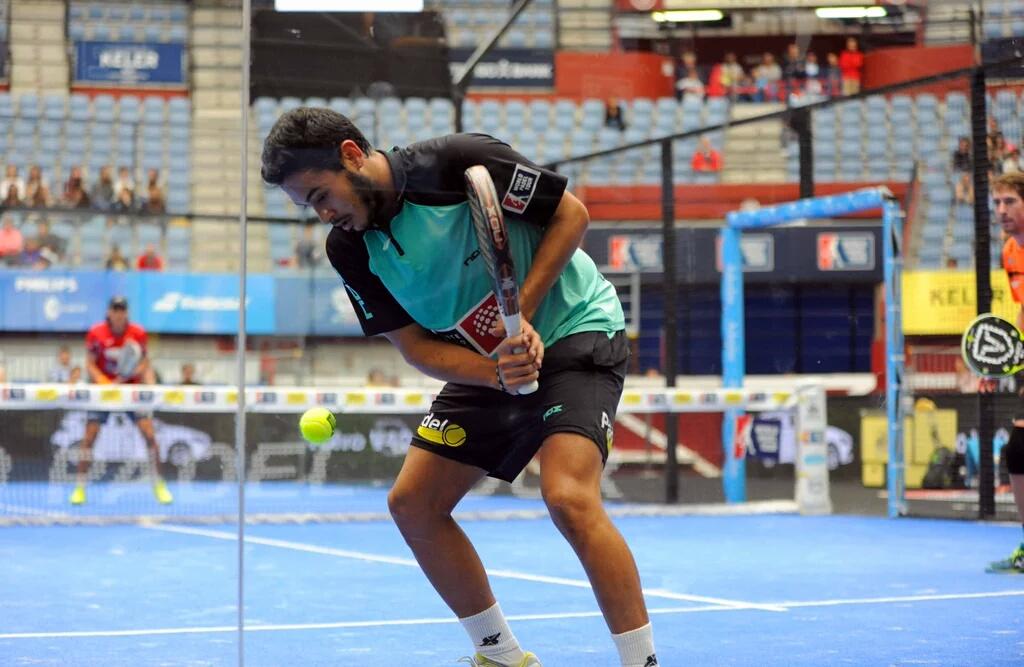 Don't be afraid when it comes to playing a backhand, on the contrary. This blow is a magnificent blow which deserves that one linger there for its effectiveness, its beauty and especially for the damage which it can cause in our adversaries!