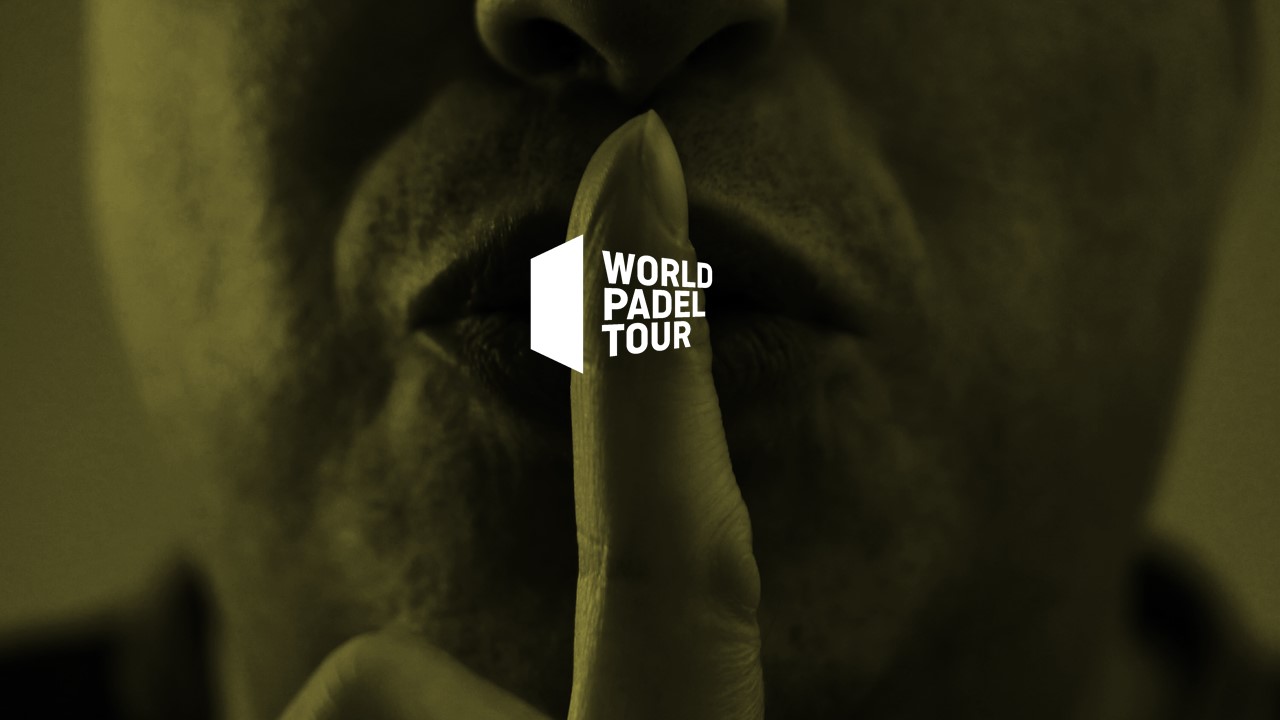 Organizers who have paid dearly for the right to host a stage of the World Padel Tour can be worried.

The monopoly of World Padel Tour in danger

Those who signed an agreement at a time when the World Padel Tour had a monopoly on the best players in the world, see that things have changed today. Faced with the silence of the circuit, concern is growing, especially among some who have bought dates for several years, and who are beginning to ask questions about the continuation of the circuit. And even in the near future...

First, it is obvious that if the FIP/QSI initiative goes to the end this year, the WPT will then no longer be the only circuit to offer tournaments featuring the best players in the world. This is a big loss in value for those who have paid a high price for their stages, and chances are that some sponsors will not be very happy with this change of situation. What is expected in such circumstances? For the moment no communication from the side of the circuit, which leaves the organizers in fear.

The future of the circuit compromised

Secondly, and this is what particularly worries them, is that if we are to believe the recent letter from the WPT, players who participate in the new circuit launched by Nasser Al-Khelaifi should be sanctioned.

One thinks in particular of Ale Galan who has openly criticized the World Padel Tour, but also to Fernando Belasteguin or Paquito Navarro who are part of the strong heads of PPA. Concretely, what would be the value of a tournament without the presence of these three? What provisions apply in such a case? the World Padel Tour finds itself faced with a dilemma: punish the players and find itself facing disgruntled organizers, or let the slingers get away with it without any punishment and lose credibility.

Worse, the FIP has denounced the practices of World Padel Tour at the IOC, and one wonders what the measures taken by the latter may be. The players would also consider taking legal action in Europe to denounce the contract they signed, which they consider abusive. Can they at some point decide for themselves to stop playing on this circuit? Is there a possibility that the WPT will find itself faced with a complaint and have to cease its activity during the season? We're not there yet, but the skies around the circuit have clearly darkened in recent weeks.

An upcoming operational change for the WPT?

In the event that the WPT can continue more or less normally, with all its stars present to respect their contractual obligations, we can assume that the atmosphere between the players and the circuit will be very austere. Not quite what step buyers originally expected…

If we can legitimately think that the 2022 and 2023 seasons of the WPT will continue more or less normally, we currently give the circuit little chance of retaining players in 2024. Remember that the World Padel Tour already has commitments for later, such as with Canal+, which has acquired the broadcasting rights until 2026… We understand the concern of all these players.

At present, the World Padel Tour seems to have only one choice left: to radically change the way he works in order to try to show players that they can still trust him and prove that he remains the reference on the professional circuits of padel. Can he achieve it? The future will tell.