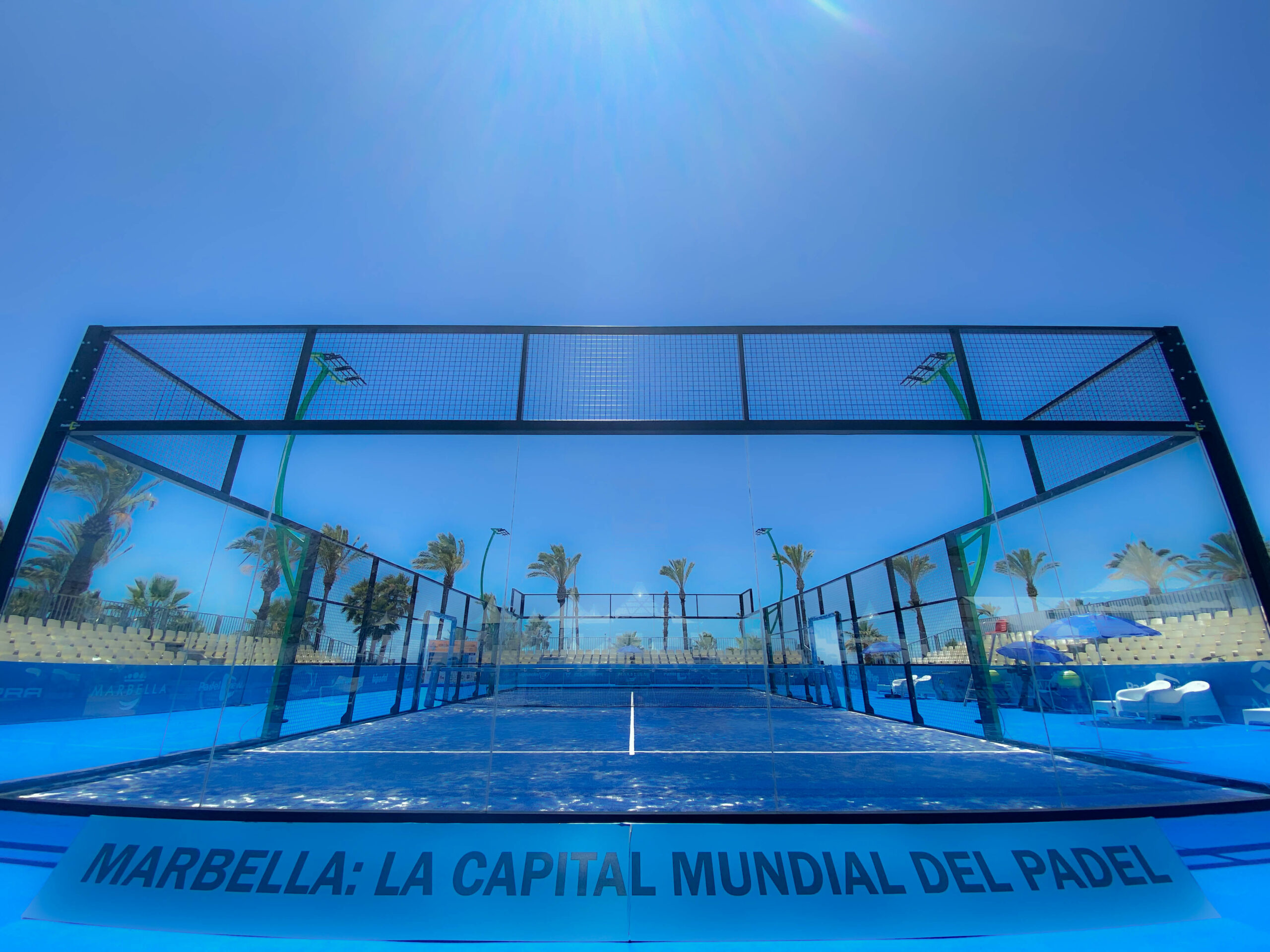 The Spanish Federation of Padel (FEP) wanted to clarify our article on the European championships Padel 2021 in Marbella.

The VET wants to be completely sidelined “of all responsibilities related to the organization of these European Championships. ”

Indeed, if these European Championships of padel were made in Spain, “the FEP did not have the mission of organizing and managing this competition. Therefore the testimonies speaking of the VET as organizer are false. ”

The FEP explained it in total transparency through its President Ramon morcillo le July 9 2021: 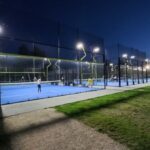 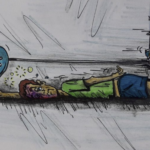 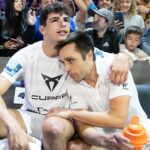 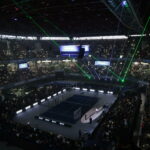 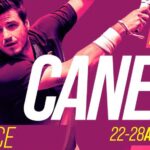