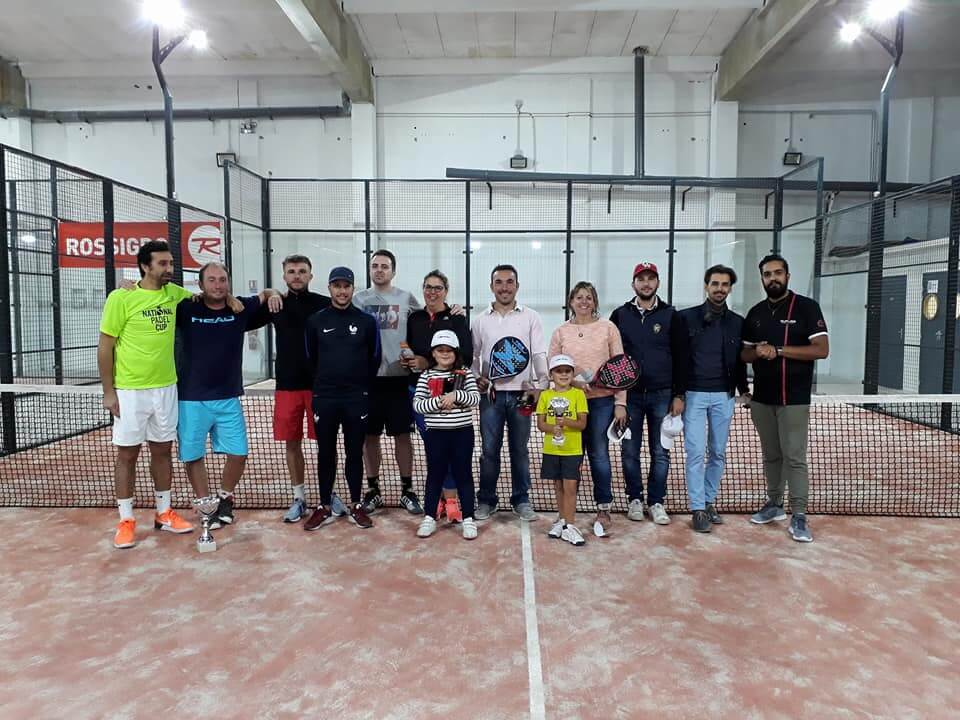 This weekend was held in Nièvre, the Spoon qualifying stage of the National Padel Cup.

This was the Spoon Center's first tournament after it opened a few weeks ago.

9 teams in men and 6 in mixed for a first tournament is promising!

The pair Bouchoucha / Ruffin seeded Number 1 was right of our Nivernais Tixier / Richard in the final.


And in Mixed Peloille / Peloille have also confirmed their status as favorites against Mignard / Mignard.


The colors of the Spoon Center will be well represented.