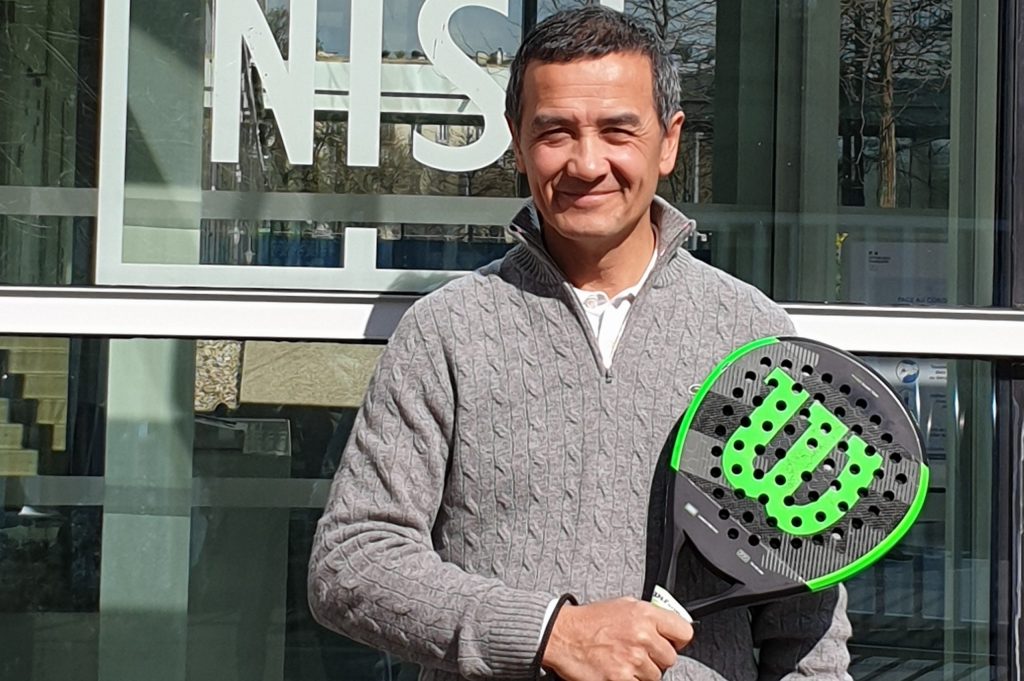 Complicated padel weekend for players, clubs and officials of the FFT after 'scancellation of the meeting the best French players and P2000 at the Mas club in Perpignan.

Thierry Pham, responsible for high level padel, also in charge of organizing the gathering of players, returns to this unfortunate episode.

Words that allow us to respond in part to About players present at the rally who find themselves in very delicate situations.


If unfortunately, we have not been able to get all the answers to our questions for the moment, one of the strong men of the French padel tells us the reasons for the choices of the FFT.


« A person has tested positive for Covid-19 when the welcome meeting for participants. Fact, all the people who attended this meeting became contact cases. »

“The rally, which took place at the hotel, was suspended from Wednesday evening before being canceled. We had to go to Mas Club thatfrom Thursday morning. Immediately, the FFT took, in agreement with the Regional Health Agency, precautionary measures necessary when the case has been identified. It is therefore risk-free. "

“In accordance with the health protocol, we asked all participants to isolate themselves in their rooms.

As soon as the decision to cancel the gathering was taken in consultation with the ARS, we asked all the participants to return to their homes, respecting the barrier gestures, to get down to business.isolation for 14 days. Everyone will be again tested in a week. "

"It is important for the FFT, in accordance with its values, to fight responsibly against the risks of contamination, in strict compliance with its health protocol, and to ensure the fairness of the tournament which would have been deprived of a large number of its competitors temporarily forced into solitary confinement. "

“The organization of this P2000 tournament was part of the Support and Recovery Plan. The objective was to offer the best French players to resume competition at a high level. Sports fairness was not preserved, the tournament was no longer necessary. "

"We are always mobilized to implement the five P2000 tournaments that he remains by the end of the year, if sanitary conditions allow it. The Pyramids tournament will take place in three weeks. "

The P2000 of the Pyramides Club maintained