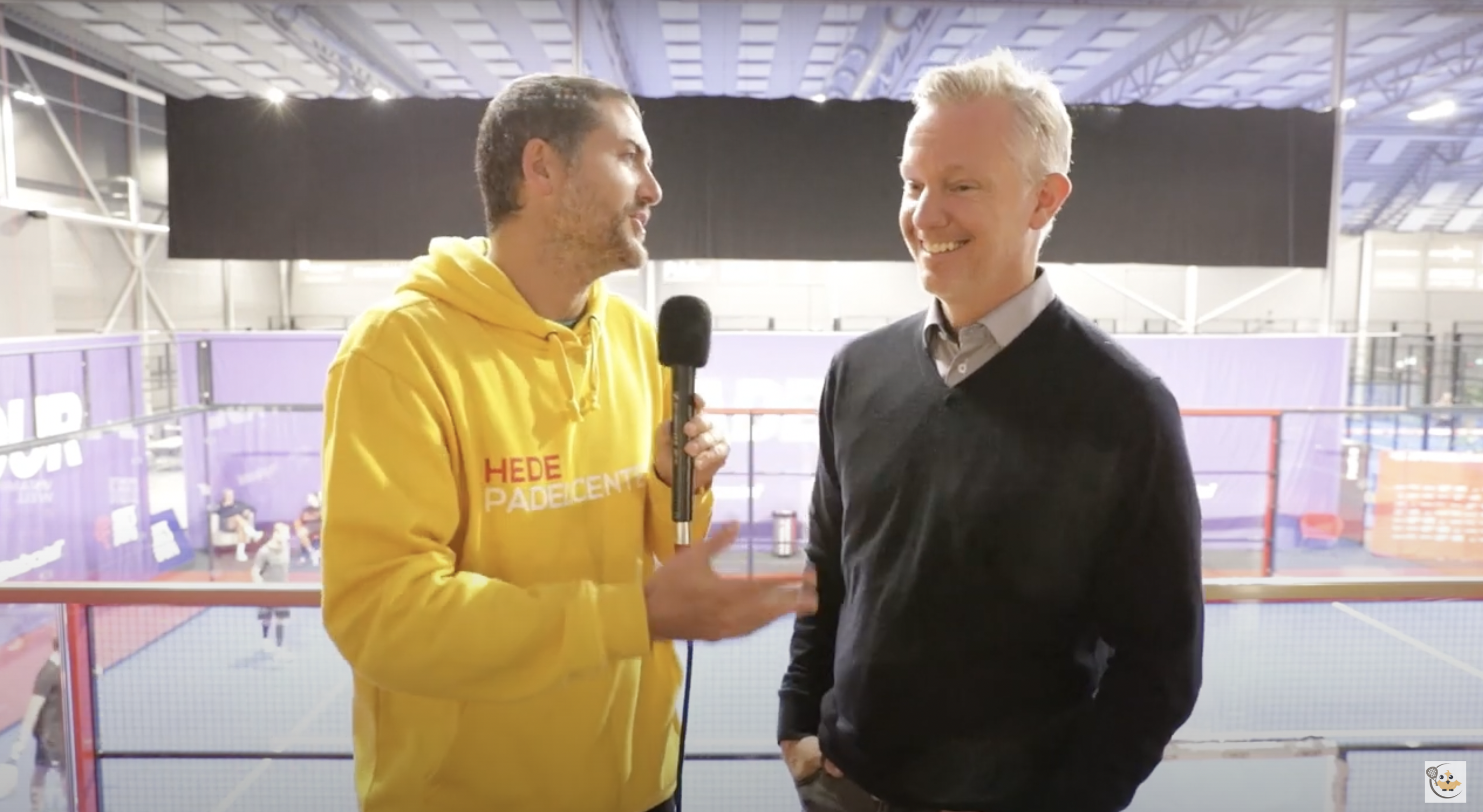 Change to the direction of the APT Padel Tour ! The former tennis player louis wolf, who currently held the post of deputy director of the APT, takes over from Thomas Johansson.

The former tennis world No. 6 is looking for “new adventures”. After a year and a half at the direction of the circuit of padel emerging, the Swede leaves the troop with a very positive balance sheet.

Thomas Johansson allowed theAPT Padel Tour to land in new destinations to make this circuit a benchmark for players, fans and brands.

Luis Lobo, experience for the APT

The Argentinian also served as assistant secretary for sport in Buenos Aires. A high position he left last year. 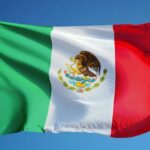 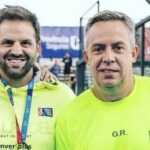