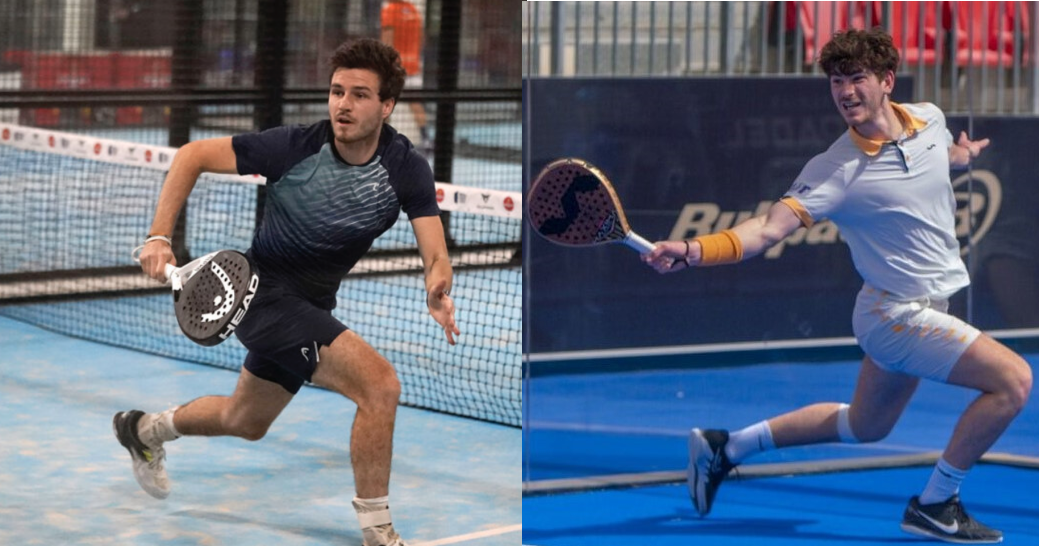 Big announcement for the two tricolors Thomas Leygue and Johan Bergeron who have decided to play the WPT, FIP and Premier Padel.

Thomas Leygue has it announced on his Instagram account, he will now team up with Johan Bergeron on international tournaments. If the two men will always be opposed in France, they will be side by side during the WPT, FIP, Premier Padel...

We will see this 100% French pair at work from the WPT Brussels Open. Respectively numbers 135 and 185, Bergeron and Leygue will start in preprevias where they will try to do well. Very motivated by their new project, they should form “a promising pair” as Benjamin Tison, French number 1 and teammate, puts it. Lyonnais in France.