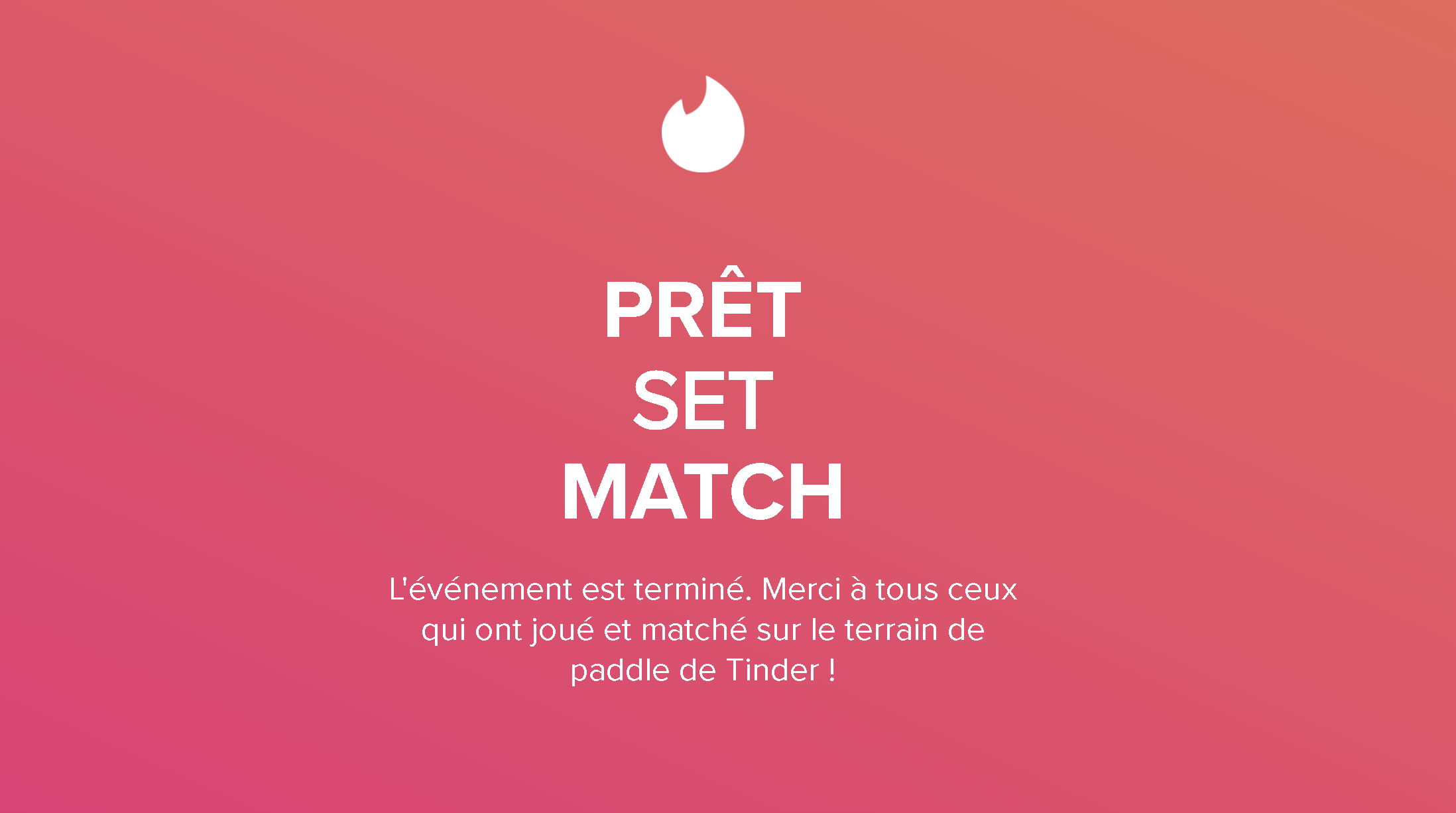 tinder, the dating site, continues its momentum padel. After one big premiere last july, the site was particularly delighted with this first launch around an event padel.

Le padel allows you to get closer, to create links, in the game and conviviality. Important notions for Tinder to the point of glimpsing new events on the grounds of padel but also around. Because at padel, the 3rd half is very important. And the dating site got it right.

A Swedish project that would not stop there

In Sweden, Padel Tinder could become a real event that would take hold over time. For the moment no information on this Tinder project, even if we understand that a similar project could see the light of day in other Scandinavian countries but also in France, Italy, Spain and Portugal!